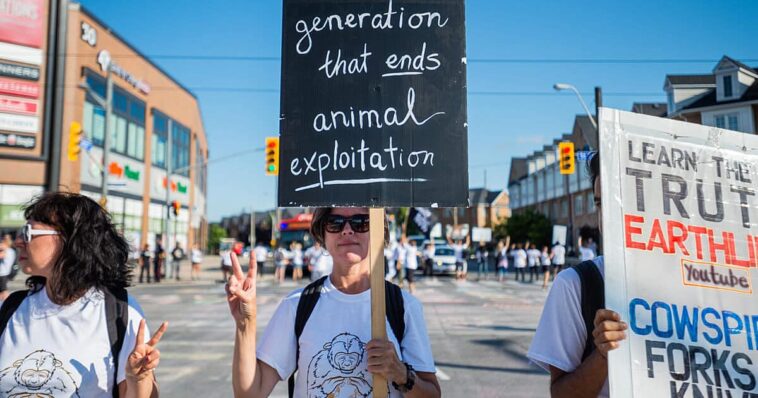 We reside in a nation where political figures have been known to bring caged and chained lions to political rallies, and where turtles are frequently distributed as party favours at children’s birthday parties. Many wealthy individuals spend a lot of money buying pricey pets, dogs, or birds but treat them cruelly.

Animal cruelty is not just a privilege of the wealthy. Animal cruelty, particularly to horses, mules, and donkeys, is pervasive. These animals are mistreated by their owners, who starve them and overwork them. Unwarranted attacks on dogs are no new news. Stray dogs are shot dead in masses and there’s no one stand accountable. 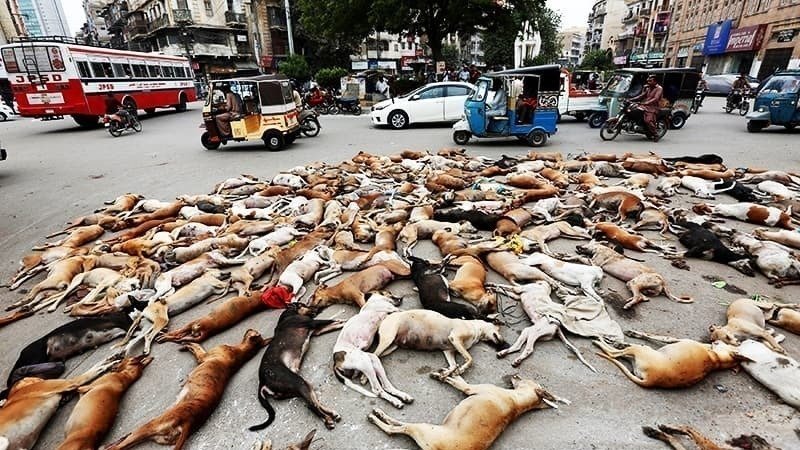 There is a general absence of adequate laws related to animal welfare and animal slaughter, and the existing laws that exist are not adequately implemented. Pakistan’s Prevention of Cruelty to Animals Act (1890) aims to protect many animals, including draught animals. This law is however outdated and does not reflect the prevalent scientific, cultural, or commercial compulsions pertaining to animal welfare.

What we fail to understand is that animals are essential to the ecosystems and biospheres and support human life on Earth. Protecting animals will assist ensure the survival of all species, including us humans, as well as the oceans, forests, and grasslands they call home. However, they are treated as useless burden on the land. Any place we call safe for animals is notorious in Pakistan such as zoos where several endangered animals die every year because of malnutrition and poor living conditions.

Let’s not forget the international criticism we had to face in the case of maltreatment in Islamabad zoo of Kaavan-the elephant. It is time to update the ‘Pakistan Prevention of Cruelty to Animals law’ to protect both pet and wild animals, to institute mechanisms for their care, and define consequence for those who are neglectful towards animals.

The government can receive advice on animal welfare policies and remedies from animal welfare committees made up of members of animal welfare organizations. Just because Pakistan is not a wealthy nation is no excuse for the maltreated of vulnerable animals in our society. 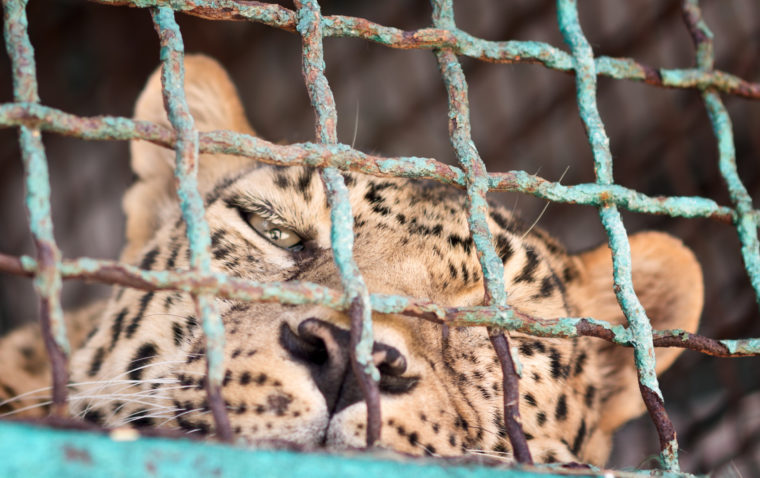 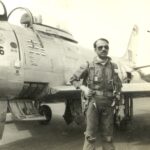