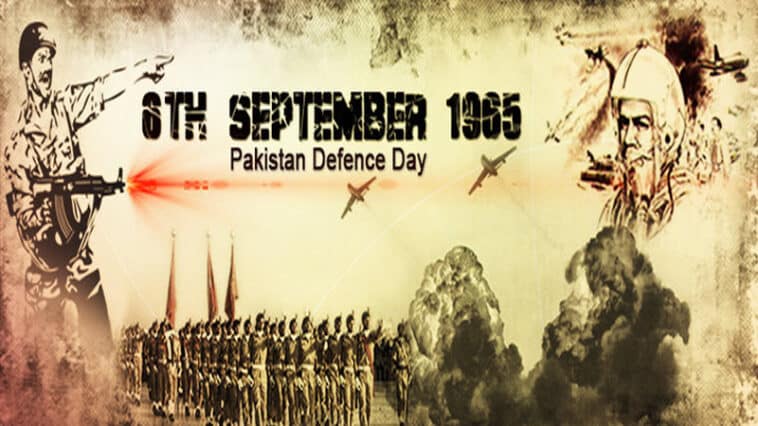 In the face of difficulties, living nations recover stronger and more resiliently. When the enemy challenged our survival in the 1965 War, the Pakistani nation stood out as well, being strong and resolute. The entire country rallied to Pakistan’s defence on September 6 when India began an unannounced war against it; many even began marching toward the border with just their bare hands.

The brave commanders, pilots, and sailors showed the rest of the world that they are always prepared to defend their country at all costs. They gave the ultimate sacrifice in defence of the boundaries while fighting valiantly and without regard for their own lives.

On September 6, 1965, Indian forces launched a surprise attack on Pakistan and crossed the border international border under the cover of darkness. The coward act was met with resilience and strong defence by our soldiers that every generation of Pakistan does and will always feel proud of. 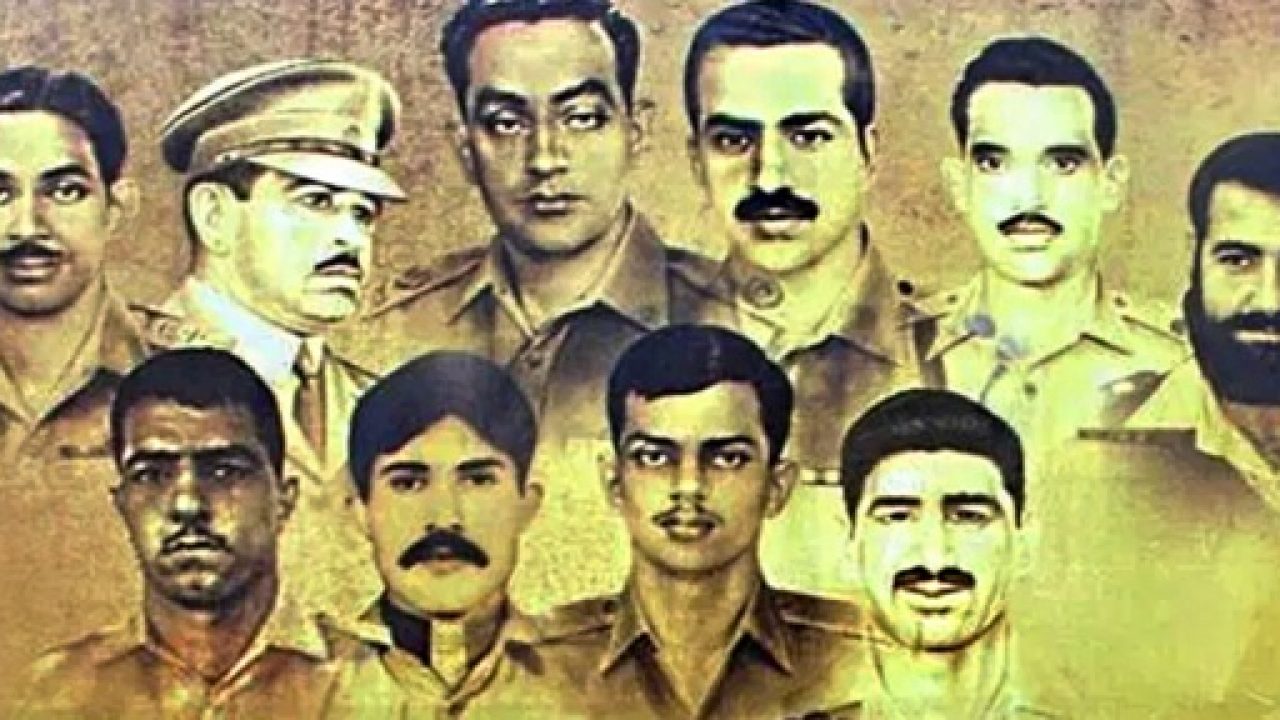 Muhammad MehmoodAlam, a PAF pilot, achieved history by downing five Indian aircraft in less than a minute; his record has yet to be beaten. Alam, also known as “Little Dragon,” twice won the Sitar-e-Jurat for his bravery in air combat and exceptional flying skills.

To commemorate this day, the celebrations started off with special prayers in mosques after fajr. A change of guards ceremony took place at the Mazar-e-Quaid in Karachi and the guards of Pakistan Air Force’s Asghar Khan Academy assumed charge at the mausoleum.

Similar ceremonies and events are organised at the tomb of Allama Iqbal, schools and other educational institutes to remind the nation of the immense sacrifices made by our brave soldiers who buried themselves in the soil for our independence.

We as a nation most certainly owe our freedom to the martyrs of 1965 war. We salute the nation’s mothers who sacrifice their sons for our protection. 6th September will always be a strong reminder of our brave win against the forces that propagate to target Pakistan. 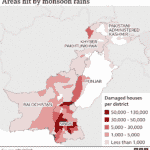 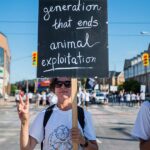