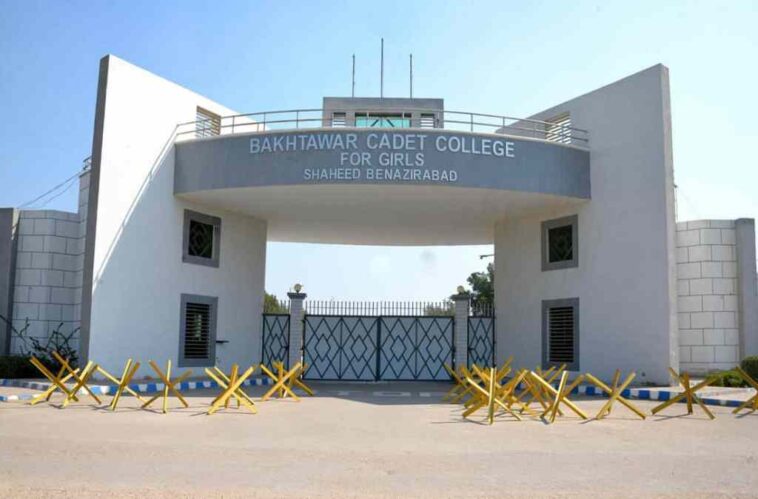 Women, who were once supposed to stay at home are now in every field. They being weak were not thought to be fit for the armed forces. In recent years, females have been inducted into cadet colleges. Now they also have the opportunity to become as inspirational as Nigar Johar, the first female general in Pakistan Army. Sindh despite lagging in the education system, is trying to take measures to go towards better. The Sindh government has been making efforts to provide equal opportunities to women. 49 female cadets graduated from the first-ever girl cadet college, Bakhtawar Cadet College, NawabShah. This shows Pakistani women can cross every hurdle to become what they want.

The cadet college has completed its five years. The first Parents Day was held at the Bakhtawar Cadet College Nawab Shah. Syed Sardar Ali Shah, Sindh Minister For Education was the chief guest for the occasion. Brigadier (retd) Mohammad Amin, Principal Bakhtawar Cadet College along with the minister inaugurated ‘Science and Cultural Exhibition and the newly built Jinnah Auditorium Hall and planted a sapling.’

‘Education is the key to eliminating gender inequality’

Mohammad Amin’s vision as a principal is that ‘Education is the key to eliminating gender inequality, to reduce poverty, to create a sustainable planet and to foster peace. Improvements to female education will provide a country with a more knowledgeable workforce, healthier families, and ultimately prosperous societies.’ He said that the students have performed exceptionally well. They have also taken part in national and international academic and extra-curricular activities. The students demonstrated their karate and gymnastics skills.

Syed Sardar Ali on this occasion said that ‘the Sindh Government was striving hard for ensuring equal rights for the women according to the vision of Shaheed Muhtarma Benazir Bhutto.’ He said that this is the first-ever Girls Cadet College where the students would be the “Leaders of Tomorrow.” The second one is under construction in Larkana which is good news. The aim is to provide the best education to improve education in Sindh. Eight Cadet colleges were in process of construction along with 6 training centres. 27 universities have been constructed as well.

Restoration of the student union in Sindh

Students unions have been banned in the country for almost four decades. They have always played a vital role in mainstream politics. In Sindh, they have been restored. Hopefully, the other provinces would also lift a ban on them making the students participate and play their part as useful members of society.

Pakistani Students Made A Mark In The ACCA Exam 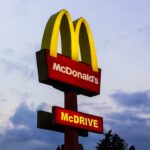 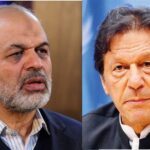