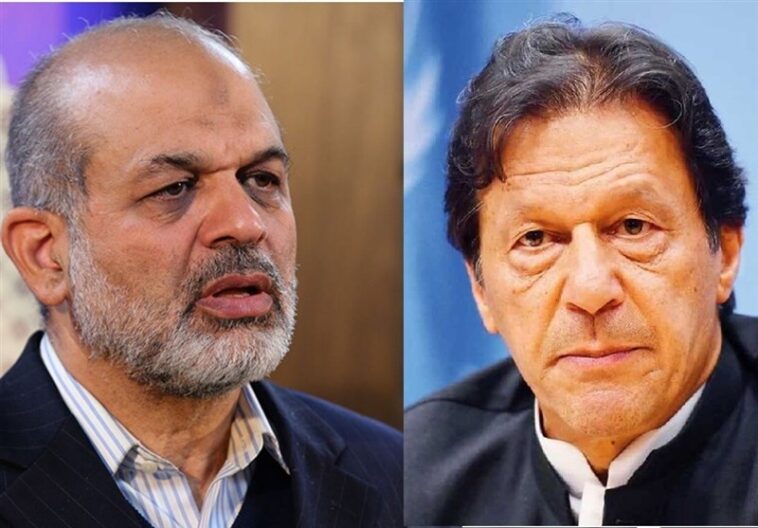 The changing landscape of the world is encouraging countries to collaborate to promote peace. This is the main reason why Pakistan is collaborating with different countries to bring prosperity to South Asia particularly and to the world in general. On February 14th, 2022, Pak-Iran relations were seen at play when the Iranian Interior Minister visited Pakistan. We bring you the inside scoop on the Iranian Interior Minister’s visit to Pakistan.

It is important to note here that Iran was the first country that recognized Pakistan after its independence in 1947. For a country to be recognized by other countries brings legitimacy to its independent status. Iran extended a hand of friendship toward Pakistan at a time when the country was in a feeble state. Though over the years both countries developed some differences and the bilateral relations didn’t pan out the way they should have but the Iranian Interior Minister’s recent visit to Pakistan points at the progressive Pak-Iran relations.

Dr. Vahidi, in this one-day visit, put in all his efforts to make the most out of it. He also met with Prime Minister Imran Khan. During this meeting, many important issues were discussed which pointed at the future collaboration between Pakistan and Iran. According to PM Imran Khan,  this visit can be seen  as “positive momentum in brotherly relations between the two countries.” The main highlights of this visit were Afghanistan and the border issues between both countries.

During the meeting, Pakistan and Iran shared their concerns regarding border security and border markets. On the issue of border security Qamar Javed Bajwa, Chief of Army Staff General, called for collective action from both sides to counter the criminal activities taking place along Pak-Iran border. Qamar Javed Bajwa stated that Pakistan and Iran should “deny any space or liberty of action to be exploited by miscreants along the Pakistan-Iran border.”

Regarding the issue, Sheikh Rashid said “The two sides also exchanged views on completing fencing work on the Pak-Iran border at the earliest [and] it was agreed that the territory of Pakistan and Iran should not be used for terrorist activities against each other.” Both sides agreed on establishing border markets to increase border terminals. It will help in the economic uplift of the people of both countries.

Regional peace and stability are dependent on a stable Afghanistan. Peace in Afghanistan is a common issue of every meeting. Whether the meeting is with China, Russia, or Iran. This issue is alarming for all nations but less heed is being paid to the issue. Anyhow, on the matter, Dr. Vahidi lauded Pakistan’s humanitarian efforts in Afghanistan. Prime Minister Imran Khan also emphasized the importance of the international community’s collective action to stop Afghanistan from ending up in a dark pit of chaos.

PM Imran Khan also lauded Iran’s stance on the issue of Kashmir and thanked the country for being supportive all along. PM Imran Khan also invited Iranian President Ebrahim Raisi to Pakistan. This visit showed how both the countries could work together to resolve various issues. Also, collaboration in diverse fields could open new developmental opportunities for both countries. Good Pak-Iran relations would result in regional stability and peace. 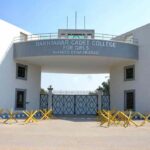 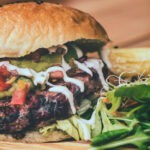