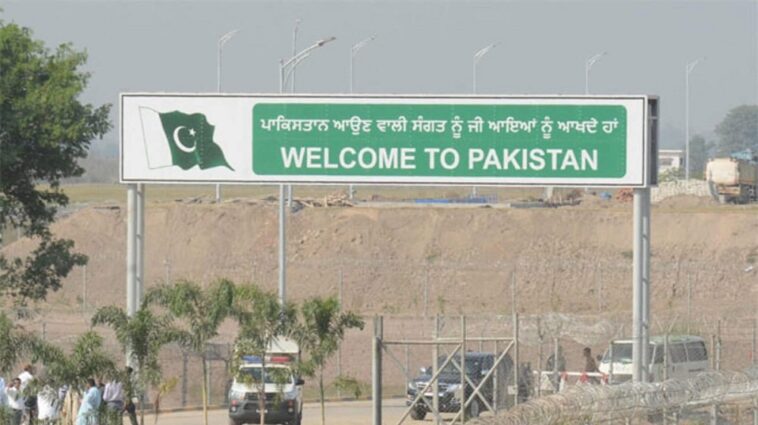 The newly launched integrated National Security Policy (NSP) is multidimensional and focuses on the economic aspect as well as stability. Pakistan has been giving citizenship to Afghan refugees for some time. Now it has been announced to give permanent residency to people investing in Pakistan without any discrimination. This step is taken to boost the Pakistani economy and to open Pakistan for the International Business community. Pakistan has prioritized the geo-economy in the national security policy rather than focusing on geo-strategy this time.

Fawad Chaudary, Federal Misinter for Information and Broadcasting briefed about the permanent residency in his tweet, “In line with the new National Security Policy, through which Pakistan declared geo-economics as the core of its national security doctrine, the government has decided to allow permanent residency scheme for foreign nationals. The new policy allows foreigners to get permanent resident status in lieu of investment.”

In line with new Nat Security policy through which Pak declared GeoEconomics as core of its Nat security doctrine,Government has decided to allow Permanent residency scheme for foreign nationals,new policy allows foreigners to get permanent resident status in lieu of investment

Board of Investment and Ministries Collaborate

Several countries offer residency to foreigners in exchange for investment, whereas some countries offer residency permits. Following the example of Turkey, the cabinet had asked the Finance and Interior Ministries to collaborate with the Board of Investment (BOI). This was to make a scheme that will facilitate the foreign citizens who are interested in buying property or investing in Pakistan. With the mutual consensus, the government gave a green signal for the scheme to be put into action. The foreign nationals are supposed to invest $100,000 to $300,000 in the real estate sector.

The scheme is introduced to generate the exchange inflow to handle the widening current account deficit. There has been an increase in FDI worth $797.7 million in 2021 as compared to $710.3 million in 2020. There is an intention to invite foreign investors to relocate their industries to Pakistan. This will bring in dollars by giving them nationality and proprietary rights.

The government intends to draw heavy investment from the rich foreign nationals from Afghanistan, China, US-based Sikh nationals and Arabs, etc. Fawad Chaudary said that the foreign nationals were to be incentivized. The Sikhs abroad wanted to invest in religious sites but had no option to do that. Yet through Kartarpura Corridor, they can invest. The Chinese nationals are also willing to relocate and invest in Pakistan. The Afghans are investing in Turkey, Malaysia, etc. so, why not in Pakistan?

We look forward to the booming economy and Pakistan progressing. We also appreciate the government’s effort in implementing the schemes rather than shelving them for paperwork. Such schemes will improve the competition for the local investors who can look up to the international investors for investing in Pakistan. 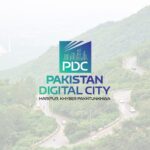 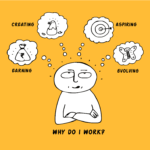