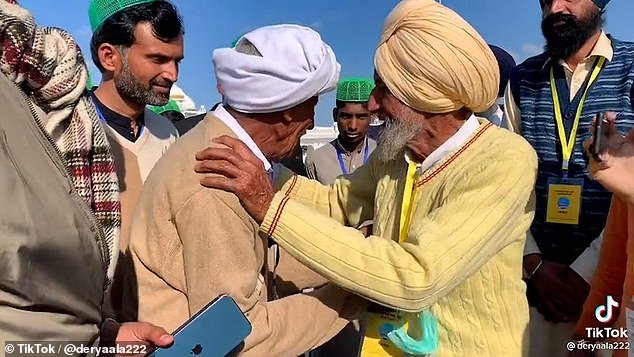 The bonds of brotherhood are precious, or maybe it is how we have brought up – appreciating the bonds that we have. The word brother itself provides a sense of security to a person. And we came across a story of two brothers who were reunited  after many decades. Because this is a very personal topic – I can’t help but want to add my own personal experience.

Growing up with older cousins, I was always told that they were my elder brothers – and we have always considered each other as one. We are siblings, and so every time I need help or advice or really just have anything bothering me, they are the first person I call.

The irony with brothers is that you can find them anywhere; it is a feeling that you get when you see someone, and you know they are your brothers. You can find brothers in schools, workplaces, universities, or really just about anywhere else as well. And today, we have brought you a very inspiring story of two brothers who were separated at the time of partition.

The Indo-Pak partition was the time when so many families were separated. Children were separated from their parents and brothers from their brothers. That time was very difficult for all the people migrating from one place to another. The stories are of horror and love. And today, we have brought you a very inspiring story of two brothers who were separated at the time of partition.

Muhammad Siddique, 80, and Habib, 78, are two brothers who were separated at the partition and were recently reunited at the Kartarpura Border. 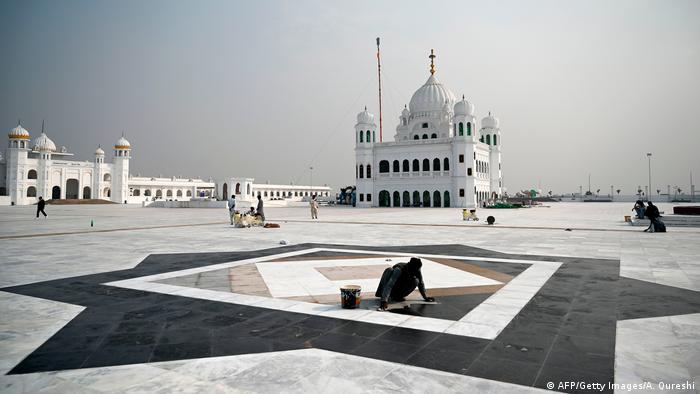 Habib was an infant at the time of the partition and lived in the Pakistan side in Faisalabad. In contrast, his older brother Siddique, who was only 2, was living in Fullanwala Punjab, India. Over the years, these two brothers have formed their own lives and have gotten married, but neither one forgot about the other.

The hope of reuniting sparked two years ago when the Kartarpura border was re-opened. Yet, it took two years for these two brothers to feel the embrace of the other. And it is just not these two families but many others who have yet to see their families.

No visa is required to walk around the 4.7 Kilometer Collider on the Pakistan side. However, the Pakistani Sikhs need access to Dera Baba Nanak on the Indian side.

Habib and Siddique’s story were made possible when the Modhi-led government opened the corridor two years ago. When this corridor was opened, Siddique contacted the Sikh social worker in Canada, with whose help these two brothers met.

The video has been going viral on social media of these two brothers giving each other a hug after 78 years of separation. We can even hear the older brother telling the younger brother that it is all good now that they’ve met. The tears that the two of them shed at the sight of each other can melt the heart of anyone.

This is not the first time that this has happened. This corridor was first used to reunite two best friends after 74 years.

There is no doubt that such initiatives will bring happiness to the people on both sides of the border. People who have long lost their friends and families can now finally meet their loved ones. Such efforts on the parts of both the countries have to be appreciated. We hope this corridor can further prove to be a significant doorway that helps in connecting people of both the countries.

When the program was being launched, Imran Khan sahib said that he had no idea of the importance that Kartarpura held, and had only heard about this a year ago. As soon as he learned of it, he took action and use this as an opportunity to co-exist in a country in a peaceful way.

The story of Resilience, courage and Bravery; the Abbasi Family 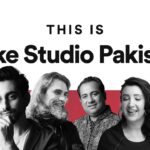 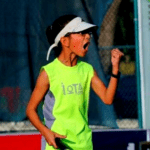