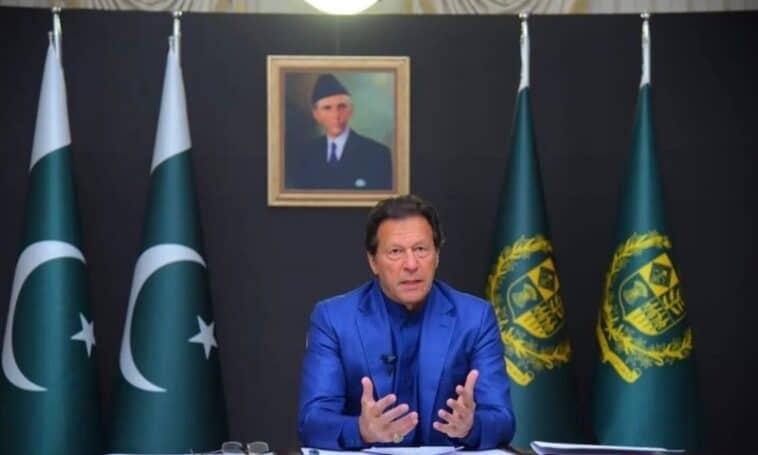 The prices of fuel have been increased, which had raised concerns amongst the public. The current government is trying its best to facilitate the citizens. Because of IMF’s strict regulations, the prices are to be varied after a certain time. The news of relief came in when the PM slashed the fuel prices that have been bothering, which means Ab tou ap nay bilkul bhi ghabrana nahi hai.

The prices had gone by Rs. 6 per litre which has caused discomfort amongst the public. PM in his national address, announced that ‘his government would cut petrol and diesel prices by Rs. 10 per liter and electricity prices by Rs. 5 per unit. He also promised that there would be no further increase in the prices until the 2023-2024 budget.

At his address, “Now I am afraid that prices will not come down now. In the war’s backdrop, the price of oil will also go up. If 30% of the world’s gas comes from there, then its price will also increase. We informed Russia that we need 2 million tons of wheat, but now the price of wheat will go up.”

He further elaborated the international prices going up, “The biggest problem in the country at present is petrol and diesel prices. We have to import them from abroad, now oil prices will increase. If the opposition has any solution, then tell us. Even now, Pakistan is ranked 25th out of 190 countries in the world where petrol and diesel are the cheapest.”

Pakistan, so far, is providing petrol at a less price of Rs160 per litre. As compared to India (Rs260/litre), Bangladesh (Rs185/litre) and Turkey (Rs200/litre). To this he responded, “We provide Rs70 billion subsidy every month on it. If withdrawn, the price of petrol will be Rs220 per litre.”

According to OGRA, the prices were supposed to be increased by Rs 10/litre. He added, “Instead of increasing it by Rs10, we have reduced petrol and diesel by Rs10/l. Likewise, 60pc electricity is also made from imported fuel. As soon as gas, coal and oil become expensive abroad or after fuel change charges, the price of electricity increases, but we saved our people from it.”

It is great news as this would bring relief to the people. Amid the global situation going on, it is amazing that such measures can be of importance. PM also said, “But in these times, what I and my government think is how to provide relief to people and lessen their burden.” 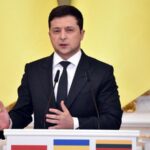 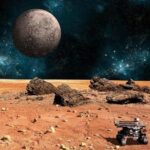