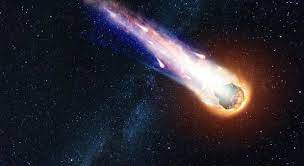 We are always hearing news about the comets, asteroids, and meteors hitting the Earth. Sometimes they just brush around the corner, and sometimes they change their path. There has been hardly anytime that they might hit the Earth directly.  A huge Comet Bernardinelli-Bernstein (how do they even think of such difficult names) is just heading towards earth at a speed of 22,00 miles/hour. Should we be alarmed or is it going to change its path? Can we chill and relax? We are going to share the details with you.

Comets are small, icy celestial bodies. When they pass close to the sun, they warm up and release gases producing a visible atmosphere with a tail.

Comets vary in size and shape. But Comet Bernardinelli-Bernstein is 50 times larger than a normal comet. It is coal dark, to see it, it should be large enough. Despite having such speed and width, the chances of hitting Earth are negligible. Speculations are that it will get closer to just 1 billion miles beyond the orbit of the sun. This might not happen till 2031.

It was discovered in 2010 by the Astronomers Pedro Bernardinelli and Gary Bernstein, where it was 3 billion miles away.  According to astronomer David Jewitt (UCLA),  “This comet is literally the tip of the iceberg for many thousands of comets that are too faint to see in the more distant parts of the solar system.”

News Of The Decade – Husband Changes Name For Wife….WIFE!

Its size was confirmed on January 8, 2022, by the Team leader Man-To Hui (Macau University of Science and Technology), who took five photos of the comet with the help of the  Hubble Space Telescope. It’s just a bright spike of light enveloped by a large, dusty coma, the cloud of debris that forms as the sun vaporizes the comet’s ices. The core is darker than the early study had indicated. There is a lot of dust around the comet which makes it tricky to see exactly where the edge of the comet is.

The Comet Bernardinelli-Bernstein will take 3.3 million years to orbit the sun.  In 2031, it will not be visible to the naked eye. It might be visible through telescopes from a dark sky.

We are relieved to know that it is not going to hit the earth, so we will be able to survive for another year maybe. But you never know what might hit next. 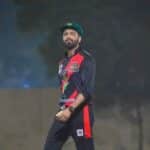 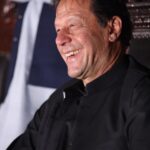