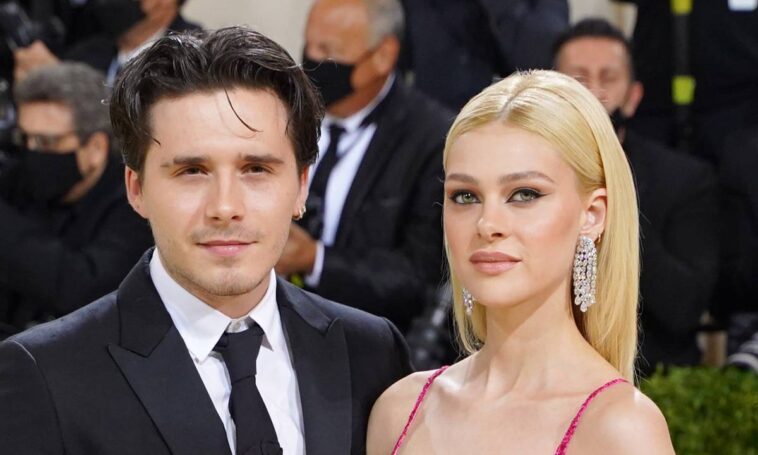 Do you know what differentiates a celebrity from a common man? The life of a celebrity is not theirs. Literally, everything that they do from shitting their pants to slapping someone on the stage for making fun of their wives is recorded and discussed. It is the perfect way to waste your time if you think Netflix and chilling 12 hours a day is not enough to ruin your career. Furthermore, we surely want to ignore what is happening at our very ‘mediocre’ house while we judge Kim Kardashian for breaking up with Kanye West. In a way, it makes us think that our lives suck less because let’s face it. We love judging people based on habits that we find perfectly normal in our lives.

The spiciest event is the recent wedding of the son of David Beckham, whose name is Brooklyn Beckham, marrying the girl named Nicola Peltz, the daughter of a billionaire (you know it’s important when a billionaire is involved), Nelson Peltz. Now naturally, media agencies all over the world will want to milk this news as much as possible. How else would you spend your time while sitting on the front porch and questioning many decisions of your life?

But that’s not all… the bride and the groom also ended up changing their names. Which is kind of big for some magazines because they have never seen someone changing their names after marriage. But what appears a tremendous surprise (maybe not) is that the groom integrated the name of his wife into his name which is a kind of… how one shows how loyal they are to their spouse. Never mind the legal requirements… And also forget the after wedding life. A name change is all that is required for someone to show true devotion. 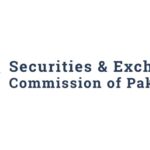 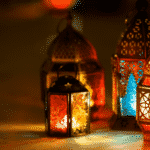