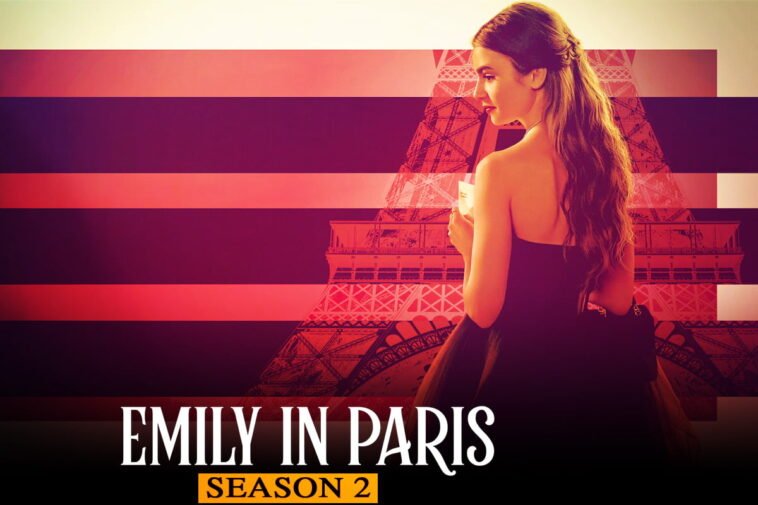 As most of you already know, Emily in Paris was a hit series streamed on Netflix last October about Emily who doesn’t know what she’s doing in Paris. Sounds cliché, but the series was a gigantic success. Emily in Paris follows a clueless but affable young American woman who walks into a culture with which she’s made little effort to familiarize herself. The show was nominated for an Emmy award as it reached 58 million households in just 28 days of its release.

As season 1 ended, fans began to anticipate season 2 for the show and constantly kept up with the news of any announcement. And why wouldn’t they? Emily was living a glamorous life in Paris, taking photos of her croissants while the rest of us were getting themed face masks.

However, the wait is now over as season 2 of Emily in Paris is streaming on Netflix. Season 2 picks up in the aftermath of Emily and Gabriel. Throughout the series, Emily is told several times by Sylvie and others that Paris is the place to fall in love and make mistakes. Indeed while our twenties serve as the scratchpad of our lives, true growth comes out of being accountable for these mistakes and then eventually making amends. 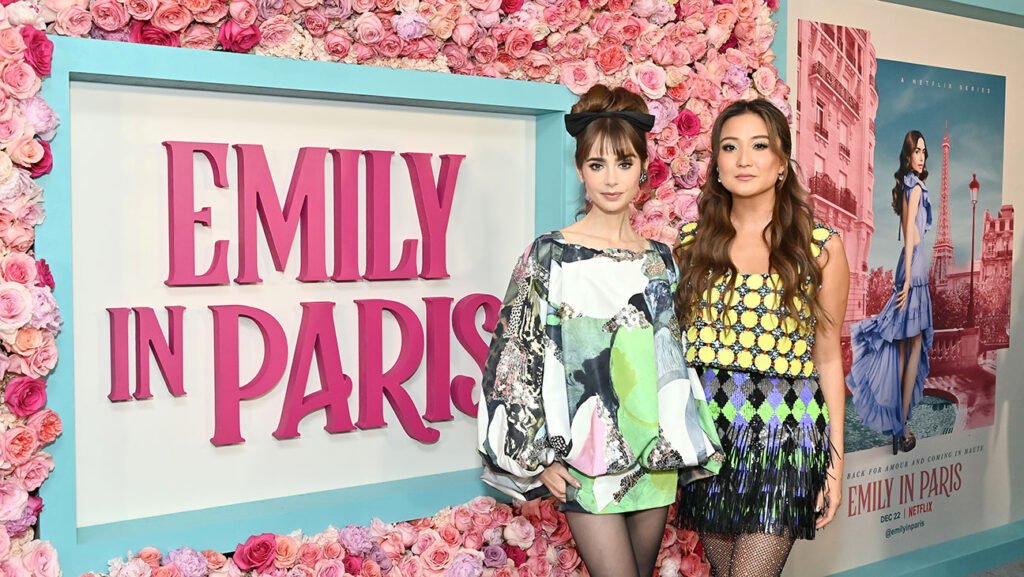 Emily in Paris season 2 shows that Emily’s relationship with her boss Sylvie has improved. But most of the story revolves around the entanglement of her love triangle with Gabriel and Camille. There are some bright spots to this season, like added screen time for Emily’s BFF, Mindy. There is also more of a storyline for Sylvie, who is given more nuances after being disappointingly relegated to the “older woman dragon lady boss” trope in Season 1.

However, Season 2 shows some incredible shots of Paris that will feed your inner wanderlust. And let’s not ignore the alluring costumes. Oh, and if you still weren’t already over the moon for Gabriel from season 1, you are in for a surprise. Alfie, a British hunk joins the show for season 2 who is both sarcastic and charming.

Emily in Paris Season 2 is now on Netflix — please say hello to Lucien Laviscount who joins the cast as Alfie, a new love interest for Emily who is charming and British and gives Gabriel a serious run for his Euros pic.twitter.com/BxhlFQYj9o

The 10 episodes of Emily in Paris season 2 are already available on Netflix. Grab your popcorn and snuggle into your comforters for a binge-worthy season. 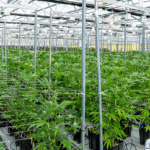 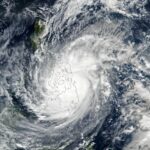