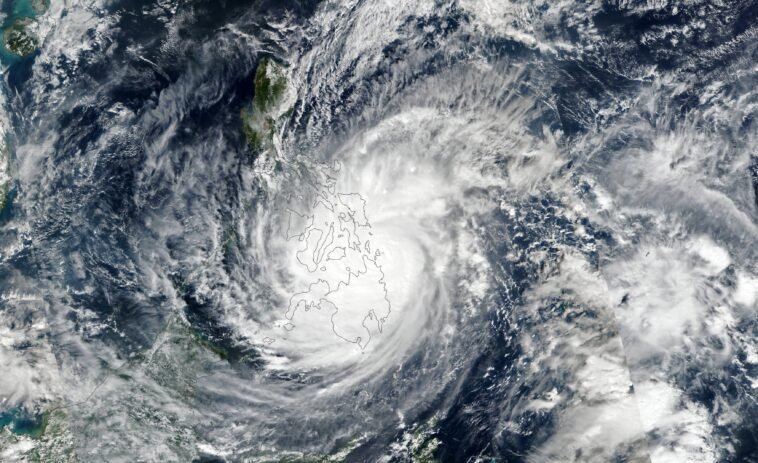 Typhoon Rai has recently hit the Philippines, leaving 375 dead and 500 injured. More than 380,000 people had to evacuate their homes in an emergency as the Typhoon hit the country’s beaches. Heavy rain and flood tore down the roofs and uprooted the trees. 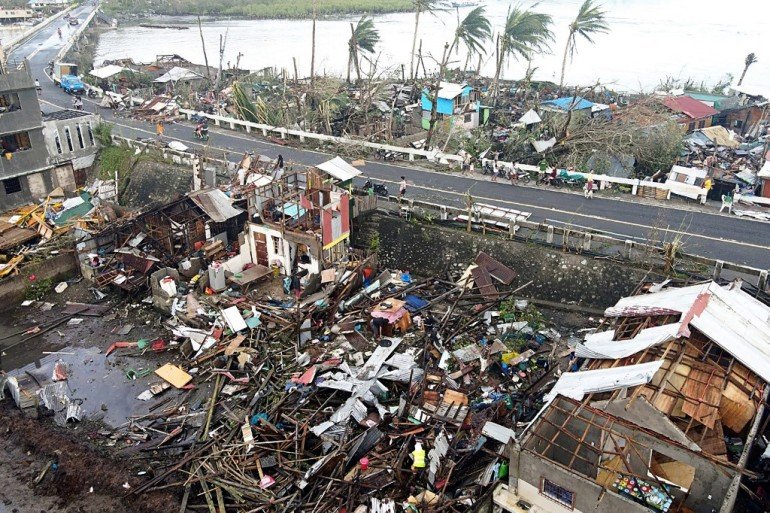 What is Typhoon Rai?

Typhoon Rai is also known as Typhoon Odette.  It was a powerful and catastrophic tropical cyclone that struck the Philippines. It was the 15th Typhoon to hit the Philippines this year with a wind speed of 260 kilometers per hour.

According to the UN, more than 662,000 people are displaced, and 418,371 people are in evacuation centers. There is a vast possibility of children catching diseases as one of the side effects. The UN issued a statement saying, “Children are starting to catch fever, colds, and coughs. Physical distancing and use of protective equipment such as masks are no longer observed in many evacuation centers.”

Appeal for funds from International Community

So far, 23,000 hectares of rice have been damaged, and 12,750 farmers have been affected. This has resulted in damage worth US$ 67 million. The Philippines is the world’s most vulnerable nation to weather-related disasters and is hit by about 20 storms and typhoons annually.

Climate change and rising global temperatures are the root cause of such disasters. These disasters are more solid and destructive than before. It is time that we start taking care of our environment. These disasters are natural but are in some ways influenced by the action of people. The increase in damage to our Ozone Layer, the increasing temperature are just two examples of how careless we have been. It is time that we take charge, and take care of our mother Earth. 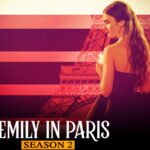