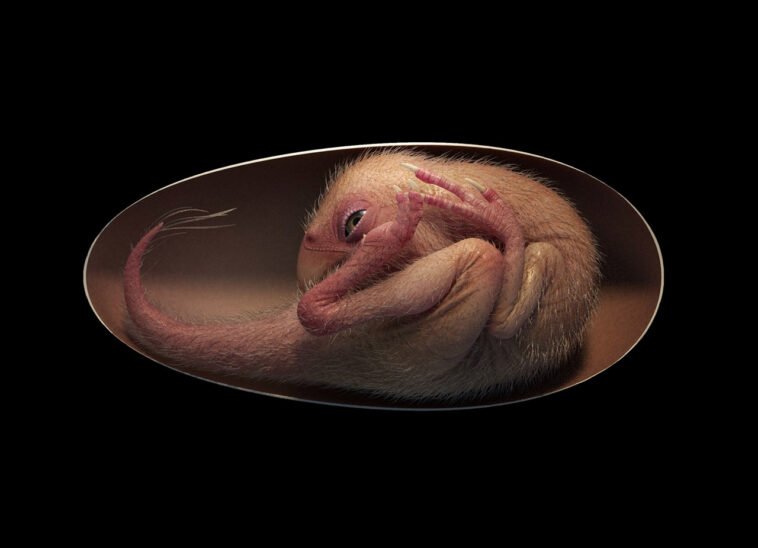 Baby Yingliang – the perfectly preserved dinosaur embryo- was found in Southern China. It is more than 66 million years old and the best-preserved embryo to date. This fossil was found in the village of Ganzhou and is from the lineage of toothless Theropod dinosaurs.

According to researchers, this embryo was found 20 years ago. It was put in the basement of the national museum with the other artifacts. They pulled out this Egg for closer examination when the museum was being constructed. There were bone marks indented on the Egg, which piqued the curiosity of scientists.

Another interesting fact about this embryo is its positioning. Its head is tucked between the body, with its legs on both sides. According to researchers, this hunched position has never been seen in dinosaurs. It is also uncanny to see that this position is more commonly found in birds, recently after the evolution of the last few centuries. 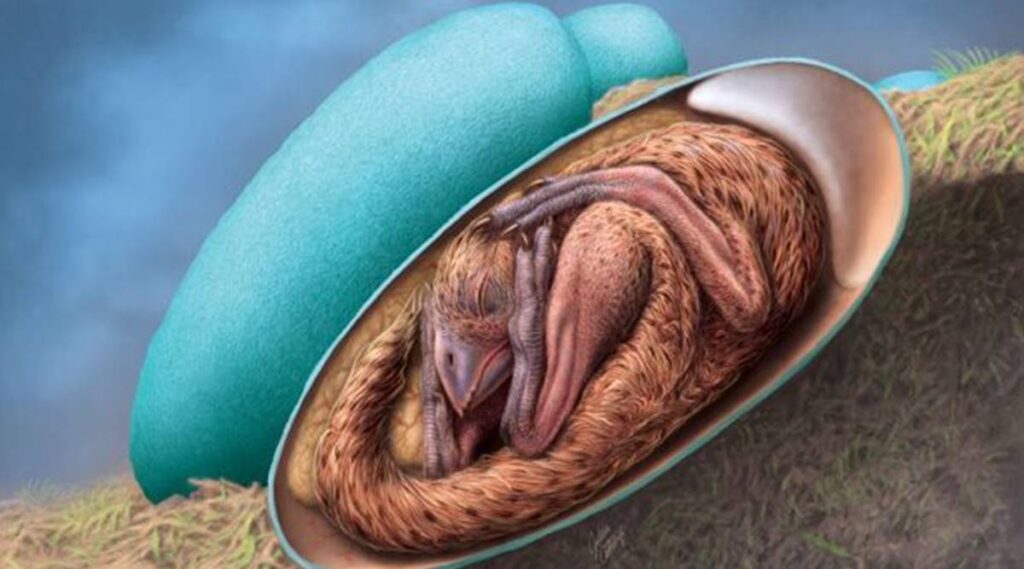 This begs a fascinating question: Could it be possible that this frozen embryo had evolved according to the environment in which it was stored and kept?

This behavior is called ‘Tuckling’ and is initiated when the birds are ready to hatch. This behavior is controlled by their nervous systems. This could also mean that birds learned this behavior from their ancestral Dinosaurs and passed it on to future generations.

We know frighteningly little about this species. The little information that most of the world – excluding the experts who take it upon themselves to study dinosaurs – has gotten their knowledge from the Ice Age movie and the Jurassic Park series. Obviously, there are other research factors that are to be studied, but this statement is applicable to the general public.

Children grow up watching these, and after they see these characters, they are interested in the series. Obviously, a lot of research goes into writing these movies, but our knowledge is limited at best. Unfortunately, most of us do not even know all the various types of dinosaurs that existed before.

Researchers believe that Baby Yingliang was saved from scavengers because of landslides, which buried the Egg in the mud. Had this baby dinosaur not died, it would have grown to be an estimated size of 2-3 meters and would have fed on plants.

Researchers are now looking forward to reading more into this embryo and finding more information about this species of animals. 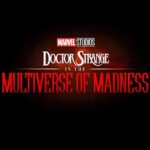 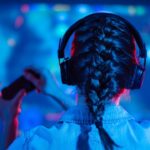