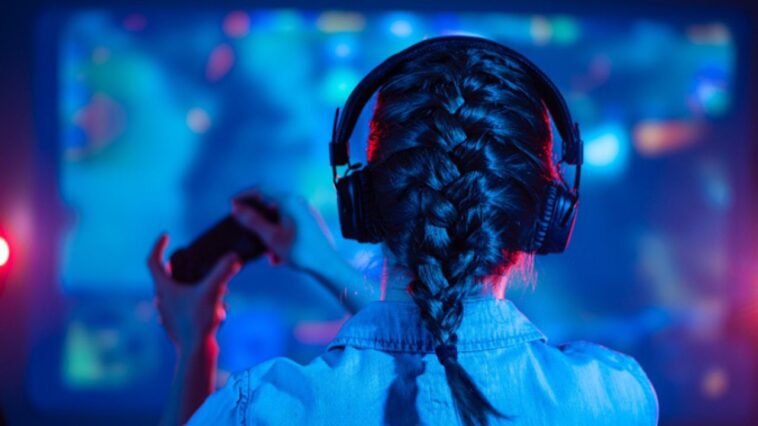 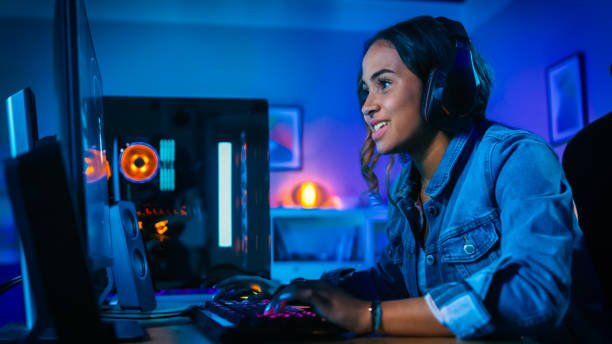 Taking place on the 8th and 9th of January at Pak-China Friendship Centre in Islamabad, HER Galaxy will be a part of Gamers Galaxy, the largest Esports tournament to take place in the history of Pakistan. Female gamers across the country will get a chance to showcase their gaming skills by participating in the Valorant Spike Rush 2v2 tournament. This will be a significant step towards esports in Pakistan especially for girls. 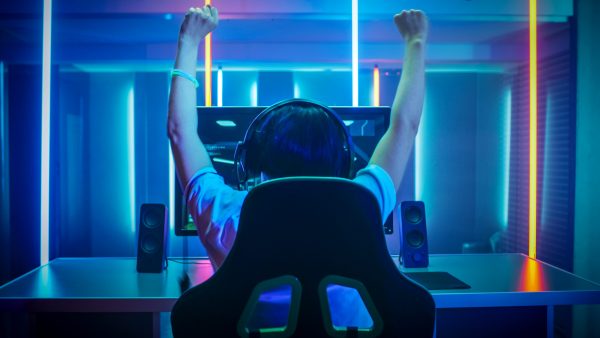 Galaxy Racer aims to promote Pakistani women’s competitiveness in esports by organizing this mega tournament. The two-day festival will be open to all women in order to promote healthy competition and pave way for change towards women empowerment. Undoubtedly, such events encourage women to step up and take part in healthy competitions. For the event “Her Galaxy” the organizers have signed Madiha Naz, Pakistan’s first female gamer, as an ambassador.

Fakhar-e-Alam, CEO of Galaxy Racer Pakistan, said: “Our initiative of HER Galaxy is to give an opportunity to encourage and nurture Pakistani girls to explore possibilities in the esports universe and compete with the best around the world.” 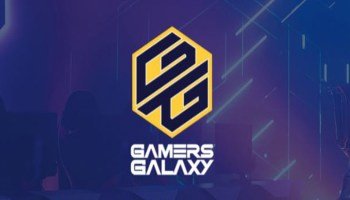 The competition will be held in a designated area to ensure the safety and comfort of all participants. The event will also be televised in partnership with Ten Sports for the first time in the country’s history. Get ready Islamabad because the women are all set to make waves. Who run the world, GIRLS! 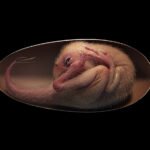