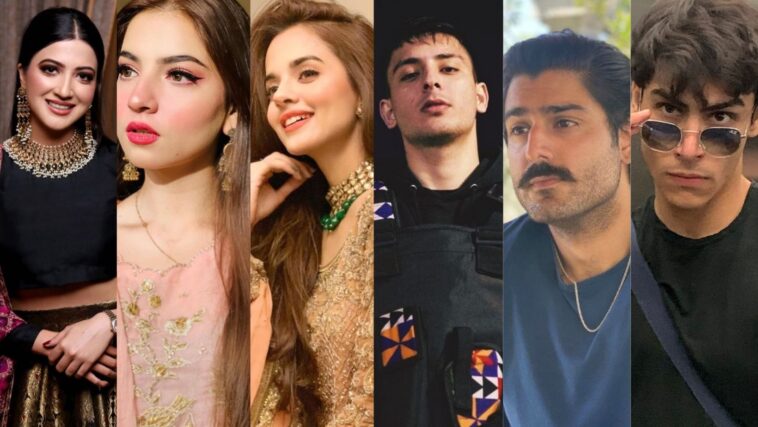 There is no denying that Pakistan is immensely talented and produces some of the best artists in the subcontinent’s history. With every generation, a multi-skilled artist joins the industry and creates waves throughout the paradigm. The year 2021 has produced some of the most promising faces in the industry. Here’s a list of the 7 biggest breakthrough artists of Pakistan in 2021 who are here to stay:

The beautiful Komal Meer is a new and emerging face of Pakistan. The actress first appeared in a reality show called Miss Veet Pakistan. Although, she did not manage to win the show but definitely won many hearts with her looks and personality. The young actress started her acting career with an ARY Digital series Log Kya Kahenge. Since then, we have seen her in a number of hit tv series including Resham Galli ki Husna, Ehd-e-Wafa, and Qurbatain. Komal Meer is not only making her mark in the industry but is also taking over social media by storm. With her style and looks, she is on way towards becoming one of the most adored actresses of Pakistan. 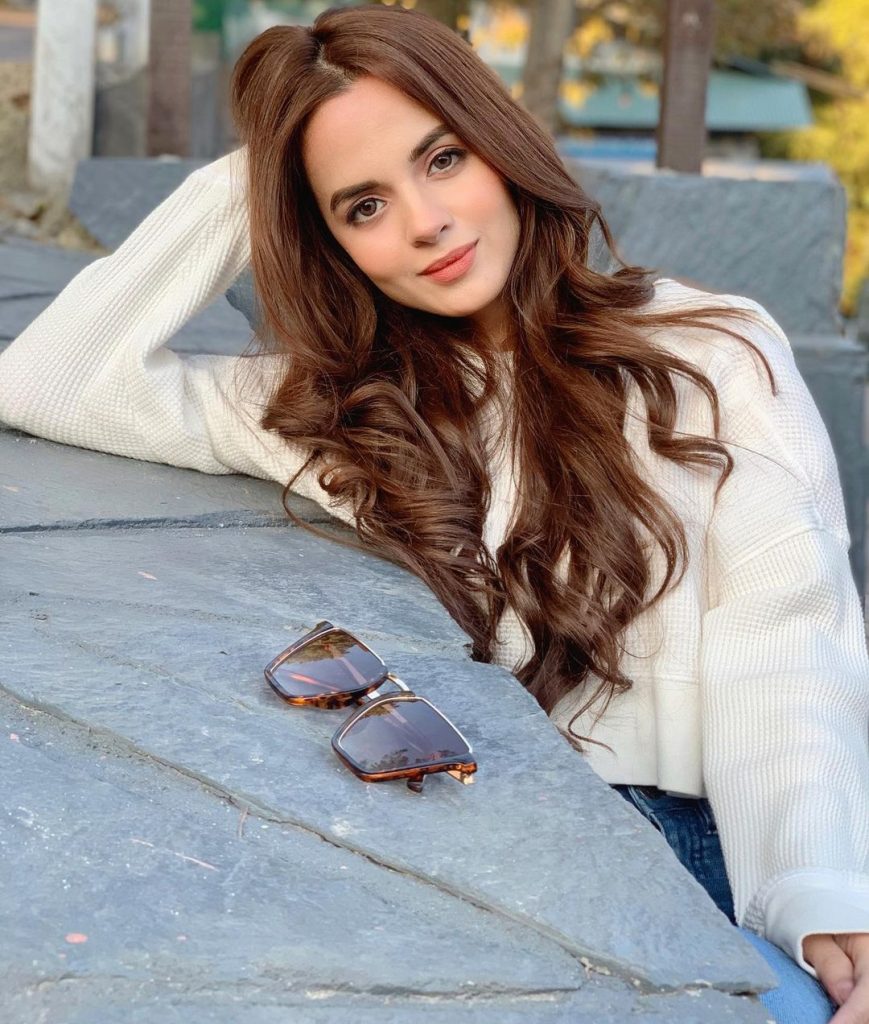 Khushhal Khan has been the talk of the town ever since he came under the spotlight during a clothing campaign for an Indian brand. The BTS of the shoot was shared on social media and all eyes caught the glimpse of Khushhal Khan, who from then on became the “national crush” of Pakistan. Khushhal’s pictures from the aesthetically beautiful campaign went viral and some even dubbed him as the young Shahrukh Khan. His acting debut came in a web series which brought him under the limelight. Khushhal also won the title of ‘Rising Star’ at the Hum Style Awards. He can currently be seen in Qissa Meherbano Ka on Hum Tv and was also seen in a telefilm ‘Aik Hai Nigar’ alongside Mahira Khan and Bilal Ashraf. 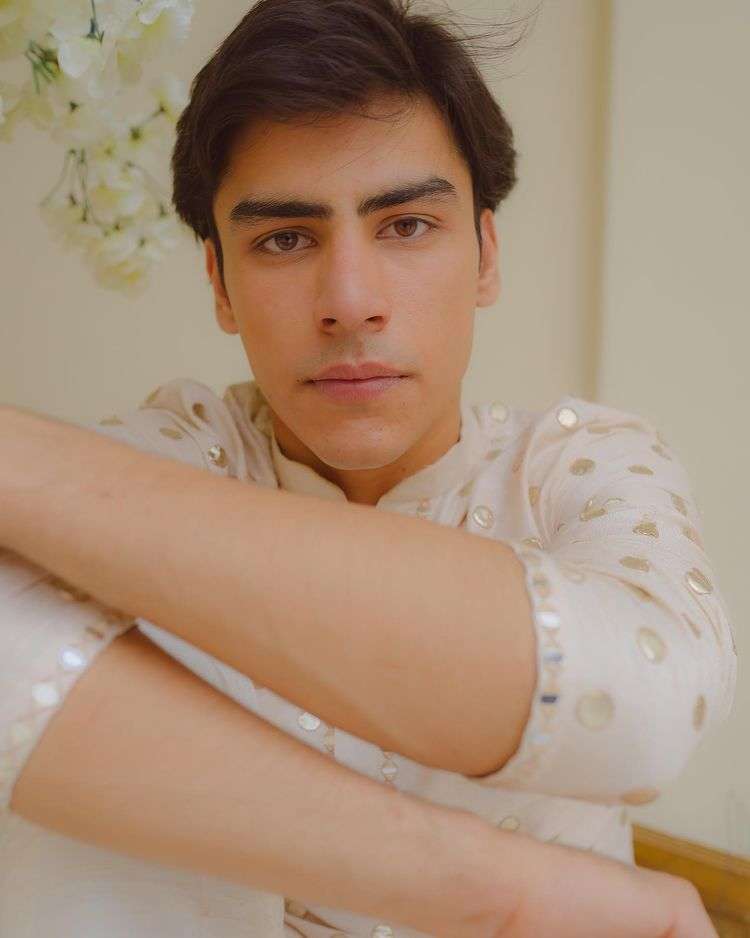 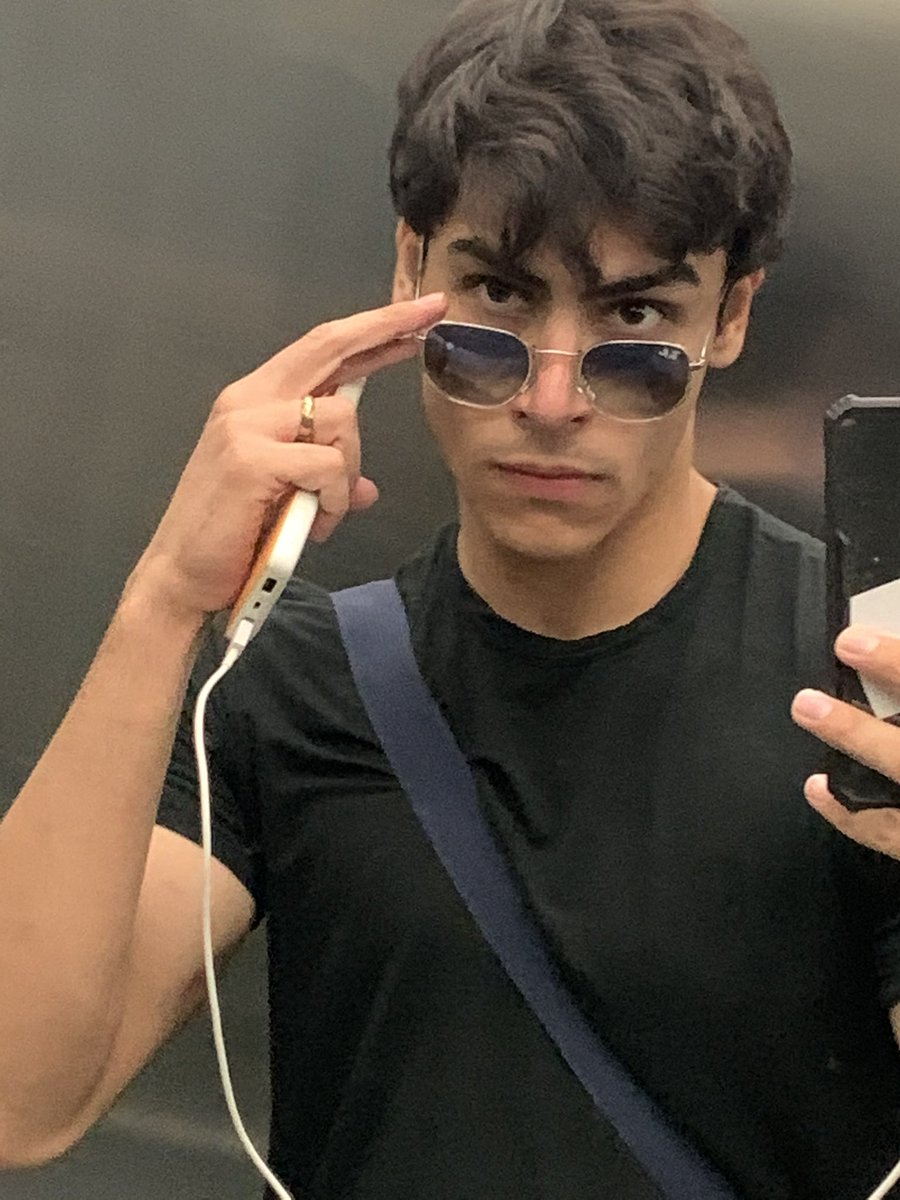 Hassan Raheem has managed to make his name in a very short span of time. Hassan is the name of synonomous with the indie music genre in Pakistan who’s managed to woo many hearts with his soulful voice. His songs have been one of the most played tracks of 2021 and we love jamming to his tunes. At the same time, he is a heartthrob for many. The chiseled boy has ladies going gaga. Among his most famous tracks are Paisa, Arzoo, and Joona. 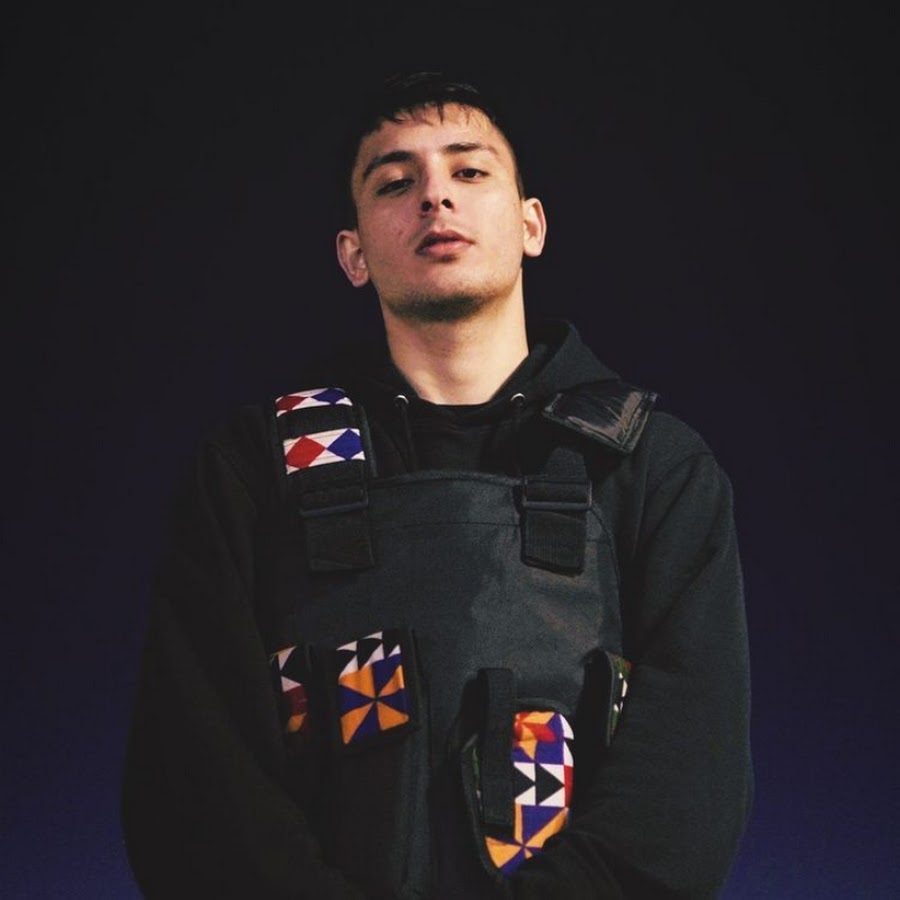 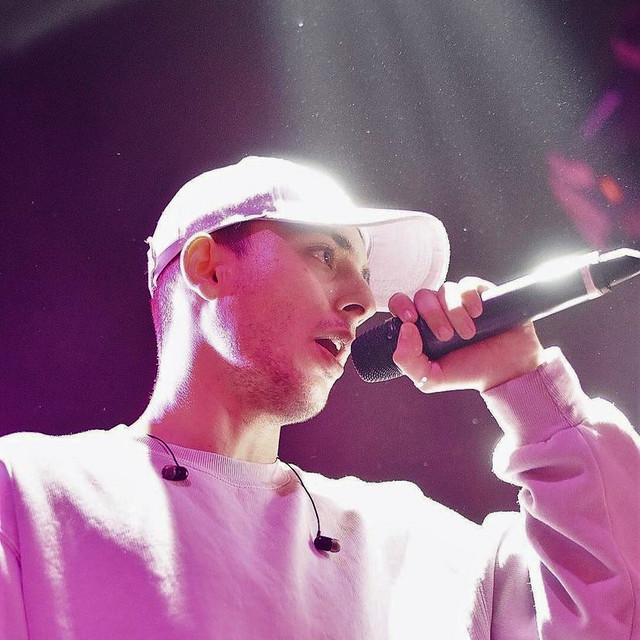 Zaviyar Nouman Ejaz is the son of the legendary actor Nouman Ejaz. He entered the industry through a ramp walk with his ever-graceful father and now can be seen in a drama-serial alongside Mawra Hussain called ‘Qissa Meherbano Ka’. The actor is highly rich in terms of talent and has also inherited the handsome charm from his father. Zaviyar will also be seen in the much-anticipated drama Sang-e-Mah on Hum Tv. His acting skills are highly appreciated by the audience and also by fellow actors of the industry. Zaviyar Nouman Ejaz has been a highly admired personality of 2021 by both fans and critics. He is definitely a talented addition to the drama industry. 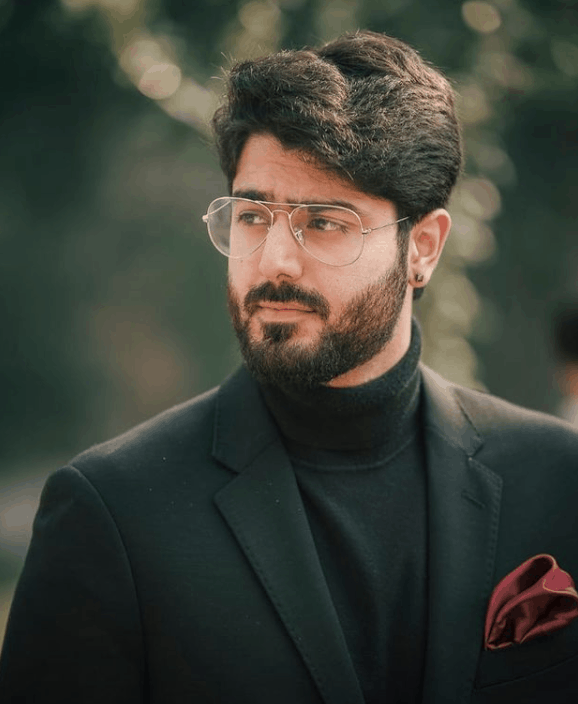 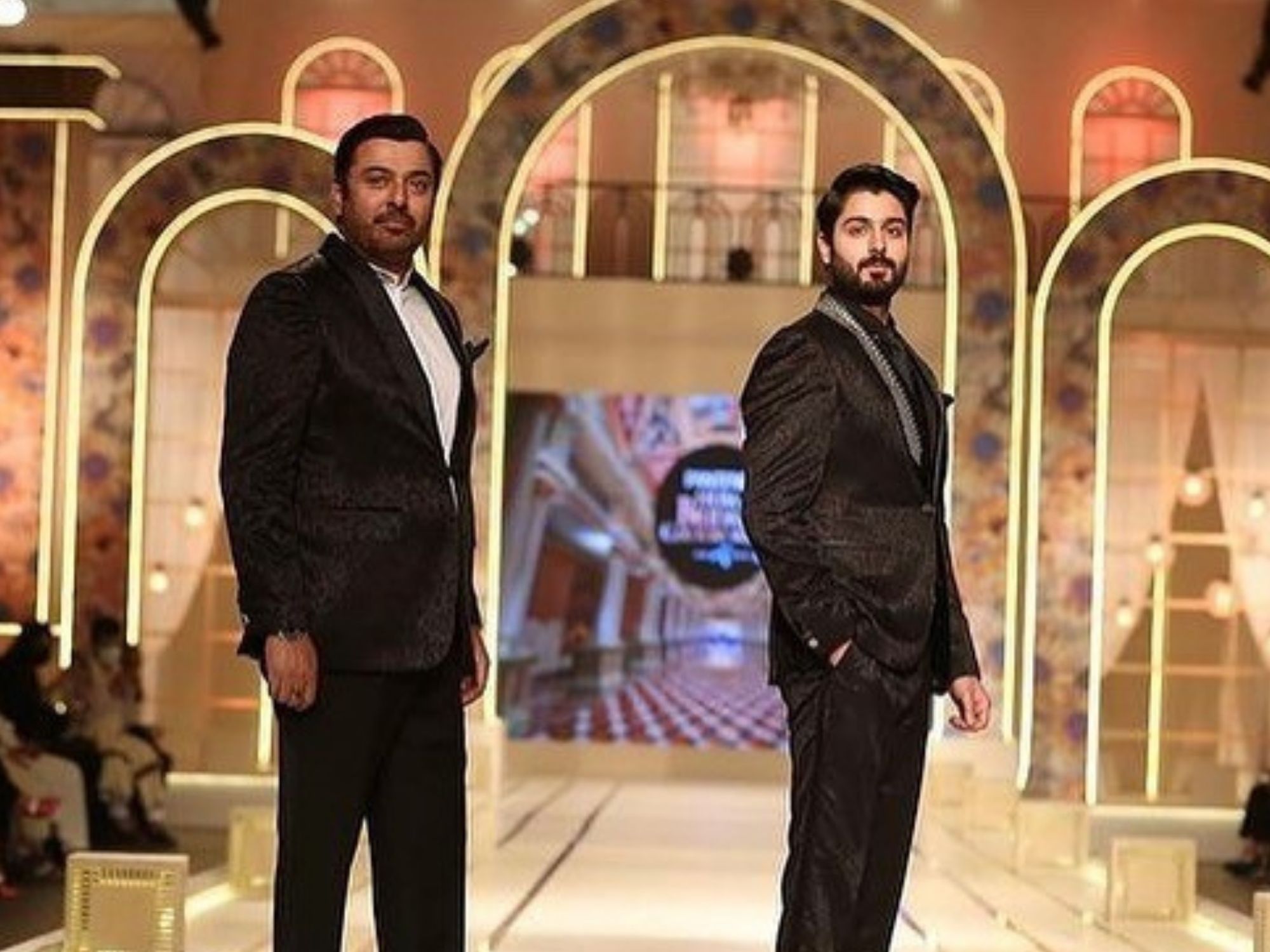 The “Pawri girl” Dananeer Mobeen has been a hit in 2021. Dananeer gained popularity through a video she shared on Instagram which was later turned into a remix song by a famous Indian Youtuber Yashraj Mukhate. Ever since then, Dananeer has gained immense attention and love. Dananeer was already an Instagram influencer with many followers, before joining the industry. Dananeer can be seen in the famous drama serial Sinf-e-Aahan where she plays a bubbly, skeptical girl. Her character is much loved by the audience which proves she has a niche for acting. 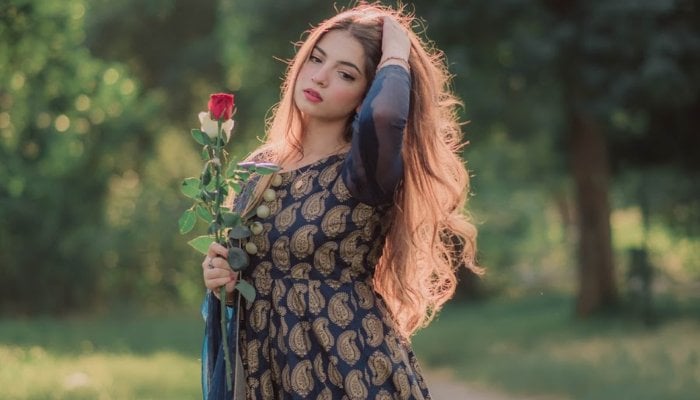 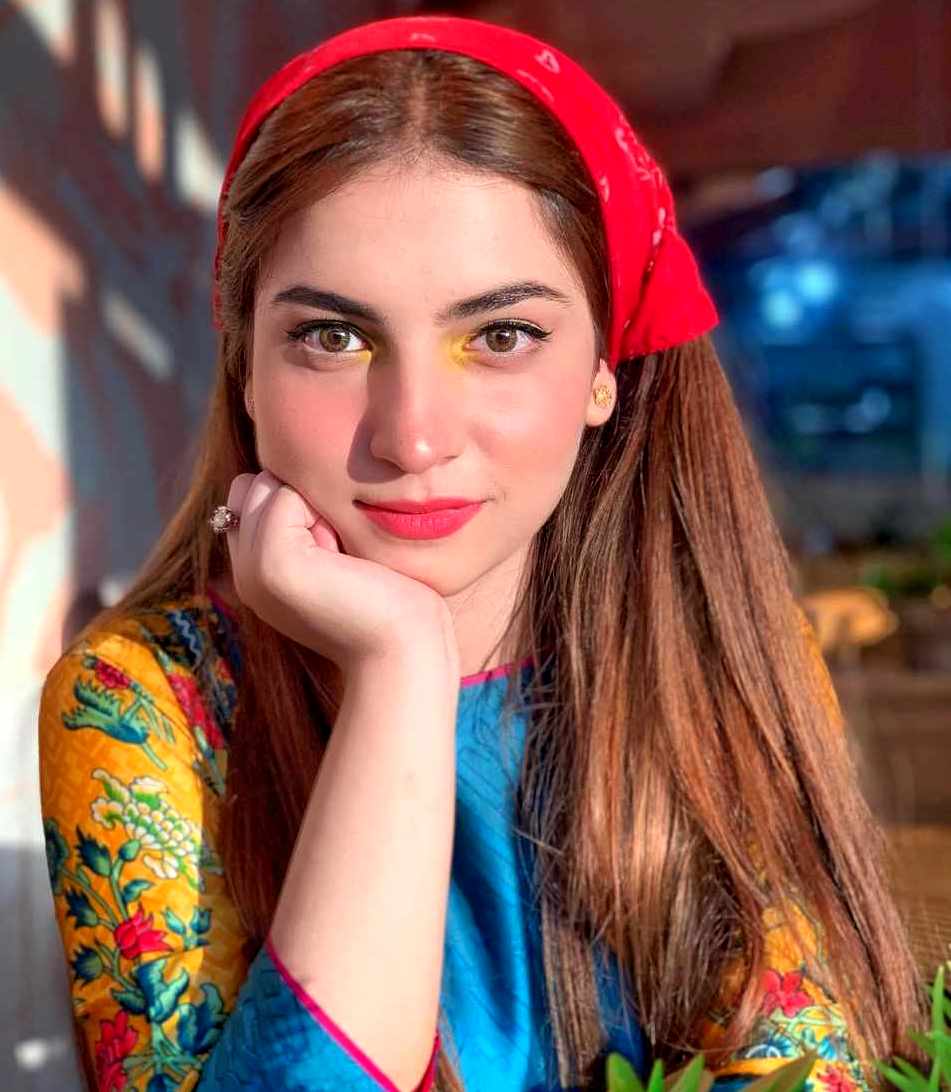 Sehar Khan is a fresh face in the media industry. Although she had been acting for quite some time, she managed to get immense attention for her work this year. Sehar Khan gained a lot of popularity for her character in Rang Mahal on Geo Tv. The actress is highly alluring and has managed to win over many hearts. In a very short span of time, Sehar Khan has become a celebrated actress in Pakistan. Looks like the actress is here to stay and make her mark. 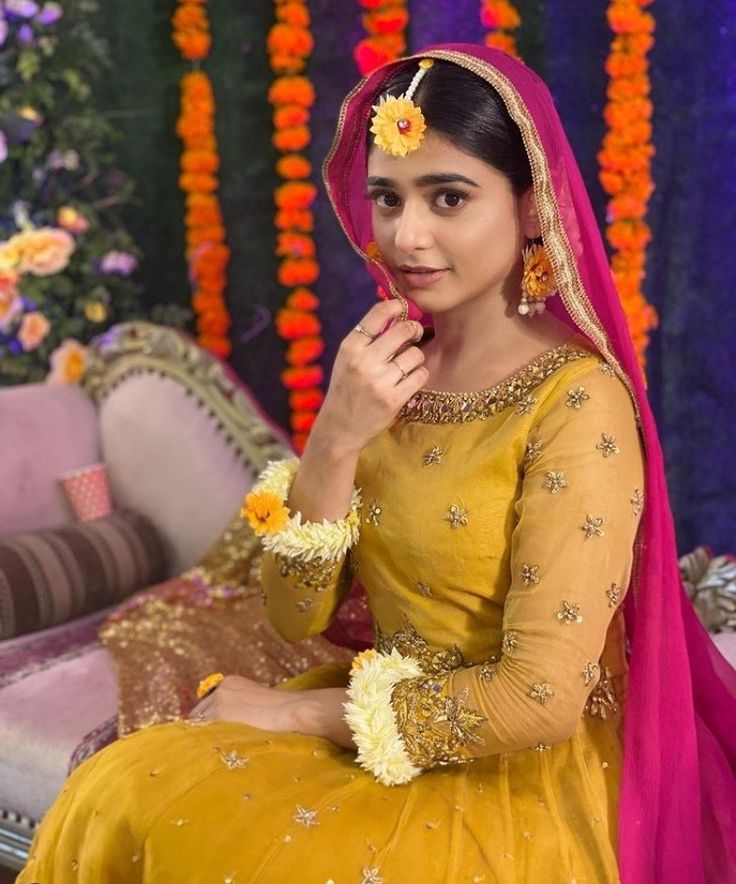 2021 has been a good year for emerging talent in Pakistan. Aymen Saleem is one of those faces who joined the industry and instantly became a hit. The actress took appeared in the famous Ramzan special drama serial Chupke Chupke and from then on, has been on everyone’s minds. The actress is the niece of Pakistan’s pop icon Nazia Hassan. While she may have not inherited her vocals, Aymen has definitely got the beauty genes. Fans absolutely loved her in Chupke Chupke and she became the talk of the town. Aymen has then been doing fashion shows and Tv advertisements. What most people don’t know is that she is also a Guinness World Record Holder for ‘Most people in a smart car‘ with her friends – 19 girls, including Aymen managed to sit in a smart car for 19 seconds, making their name into the Guinness Book of World Records. Aymen Saleem is definitely a ravishing addition to the industry. 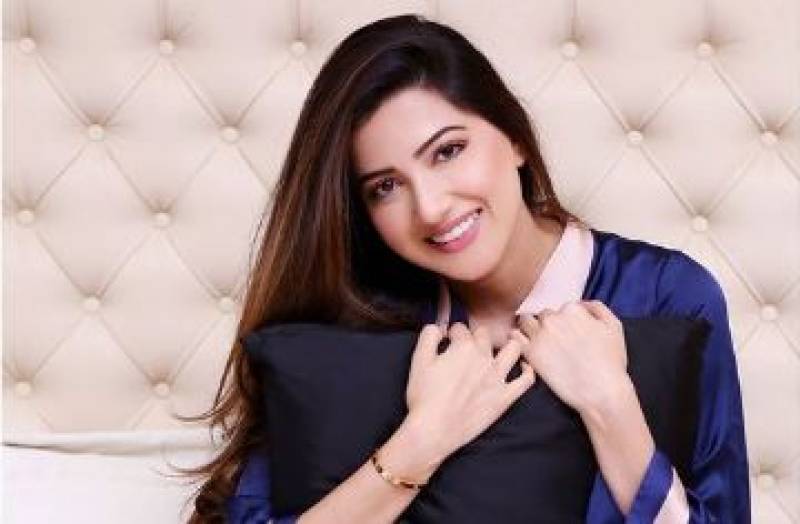 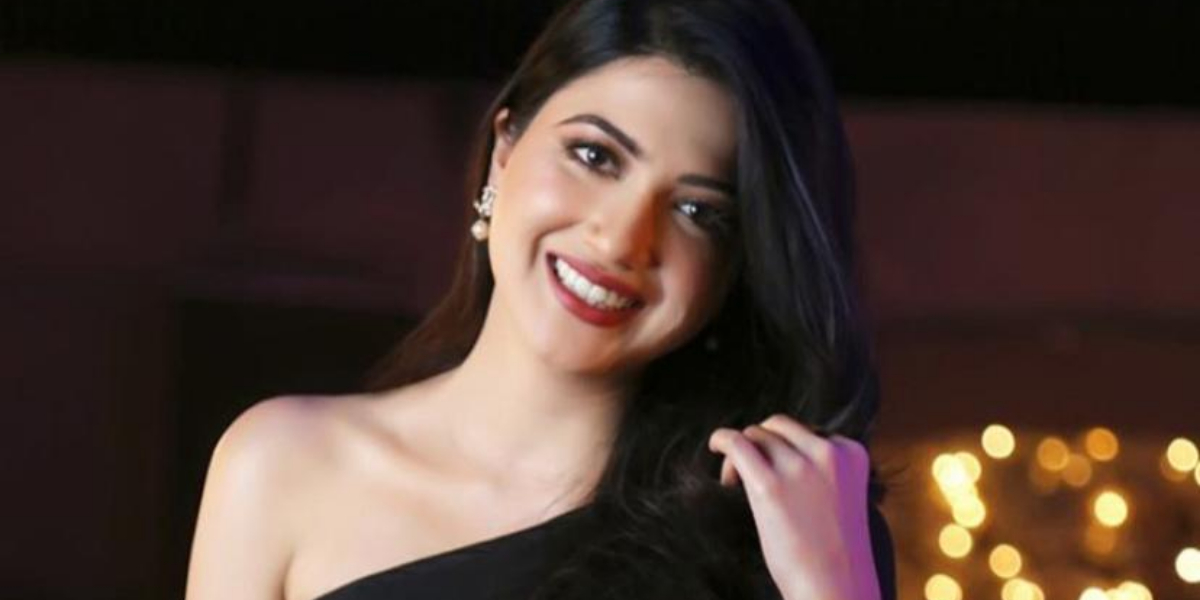 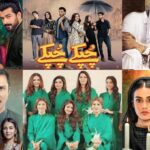 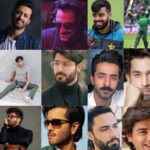