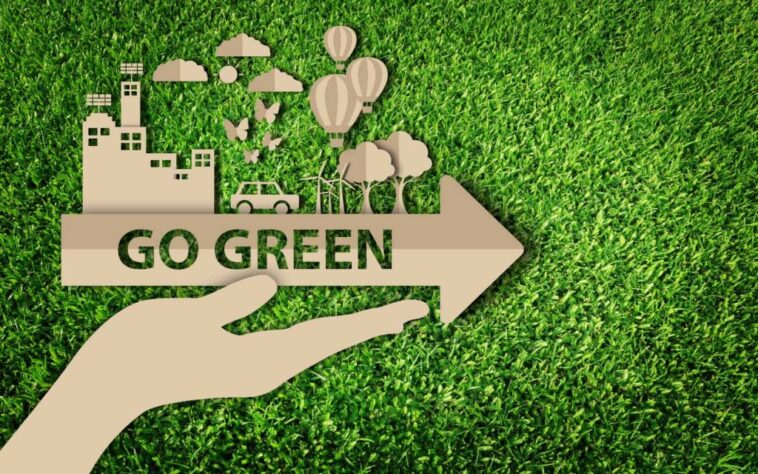 Pakistani government introduced many Clean and Green Initiatives in 2021 to curb environmental degradation and improve sustainability. There is no denying that environmental degradation is a major threat to a country’s sustainability. Prompt actions by the government can help control and reverse the damage and have immediate benefits to the climate. Keeping the environmental threat under consideration, PM Imran Khan launched Clean and Green initiatives in 2021 which were highly encouraged by the Public.

Ten Billion Tree Tsunami is a program introduced to preserve wildlife and improve forestation in Pakistan. On 5th June, Pakistan proved to the UN that it is prepared to lead the country towards the restoration of the ecosystem by announcing the Ten Billion Tree Tsunami Project. The project has had a massive implementation as more than 350,000 trees were planted only immediately. As well as benefiting the environment, the project has established a network of private tree nurseries, which have boosted local incomes and generated green jobs, especially for the unemployed young people and women in the country. As the world has now begun to recognize Pakistan’s efforts to reverse climate damage. The need to improve environmental sustainability has been the most recognized this year and it is hoped that the measures will continue in the coming years. In order to fasten the pace of these initiatives, the government has set up a Green Climate Fund.  Under this, the government is transforming the Indus Basin with climate-resilient agriculture and water management.

Pakistan’s glacier region is also being scaled up to reduce the risk of flood disasters in the northern areas. Under the Green Climate Fund, PM Imran Khan inaugurated the green BRT in Karachi. Green BRT is also a major initiative taken to control the rising air pollution and effective transportation in Karachi. 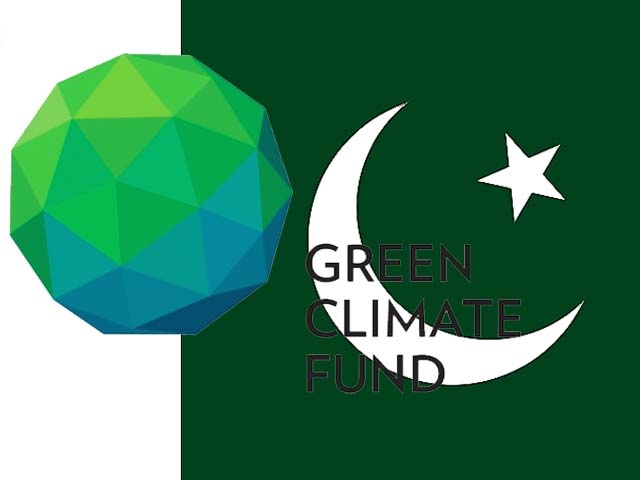 Coca-Cola partnered with CDA to work towards a World Without Waste. This mega-project involved locally introducing the concept of re-carpeting national roads with plastic waste. This project by Coca-Cola Pakistan has adopted the process of sustainable innovation whereby the scale is almost 8 tonnes of recycled plastic is used only to re-carpet a one-kilometer patch of road. The road was officially launched and runs in the F-9 area of Pakistan’s federal capital, Islamabad.

The project involved using plastic waste that is essentially non-biodegradable and takes hundreds of years to break down. Hence, it is better to reuse plastic and reduce the carbon footprint we have on this Earth. 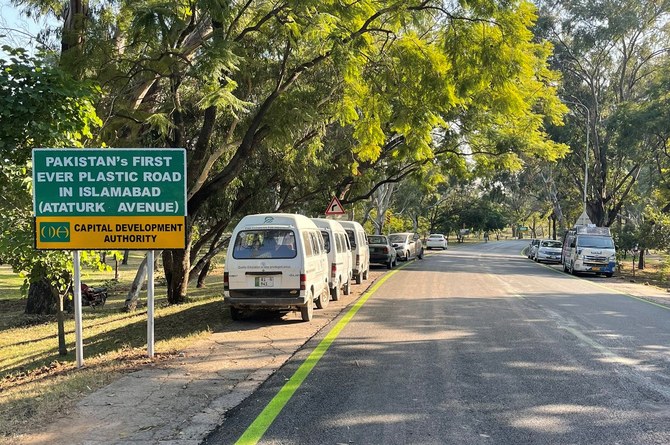 To tackle the issues of climate change that have become a threat to water conservation, Pakistan has launched the Recharge Pakistan initiative. Recharge Pakistan will be a flagship program to increase water storage and recharge through wetlands, floodplains, and hill-torrents management. The government has planned to spend at least a billion rupees. The program will address imminent and emerging environmental challenges the country faces such as super floods, droughts, widespread rains. Recharge Pakistan will be implemented in three phases and more than 10 million people will be directly benefited.

It will be implemented in selected sites, spanning over a stretch of 1,300km of the Indus, across Khyber Pakhtunkhwa, Punjab, Balochistan, and Sindh. These sites will be selected based on flood risks, climate projections, water storage, recharge potential, and the needs of the communities. 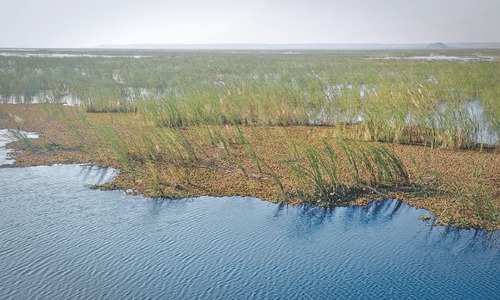 From the Himalayas to the deserts of Balochistan, to the mangroves of Sindh, Pakistan’s natural diversity is spellbinding, but it is also under threat. In 2018, only 12 percent of the country was classed as an environmentally protected area. However, Pakistan’s government launched the ‘Protected Area Initiative’ which aims to increase protected areas such as national parks, wetlands, and wildlife reserves to 15 percent of the country’s total area by 2023. These protected areas provide a safe haven for nature to flourish and valuable biodiversity to survive. They also create a payback mechanism by creating spaces for human recreation, promoting ecotourism, generating green jobs, enhancing resilience to natural disasters, contributing to food and water security through ecosystem restoration.

With so many benefits flowing from them, it comes as no surprise that when the present government, in the midst of this pandemic, launched the Protected Areas Initiative aimed at nature protection and creation of jobs. 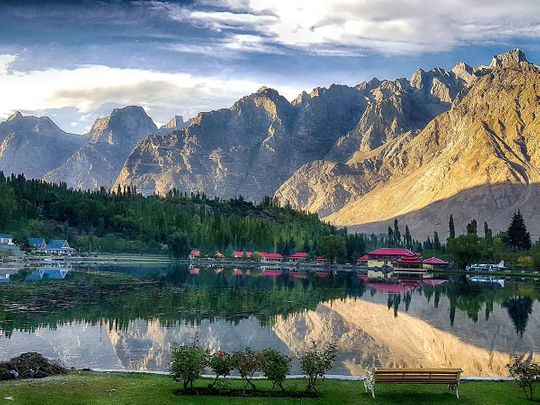 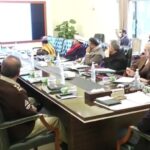 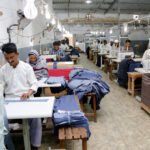