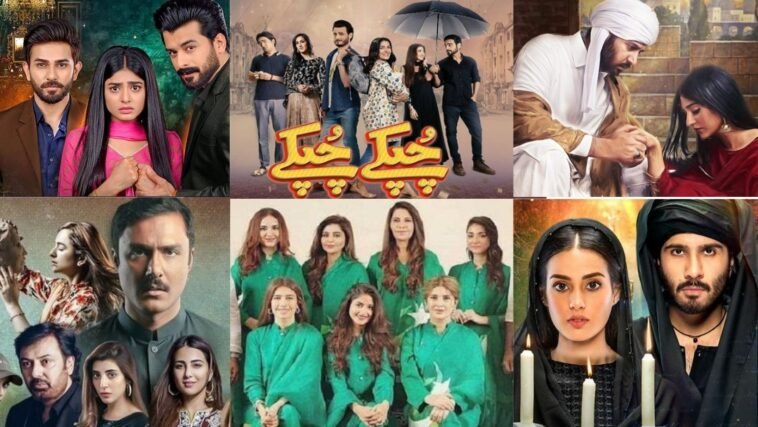 This year has been great for Pakistani dramas. People from all over the industry, be it the writer, directors, producers, or actor and actresses, has tried their best to deliver quality content, and they have! We have compiled a list of the best performing Pakistani Dramas of 2021, and some of them are: 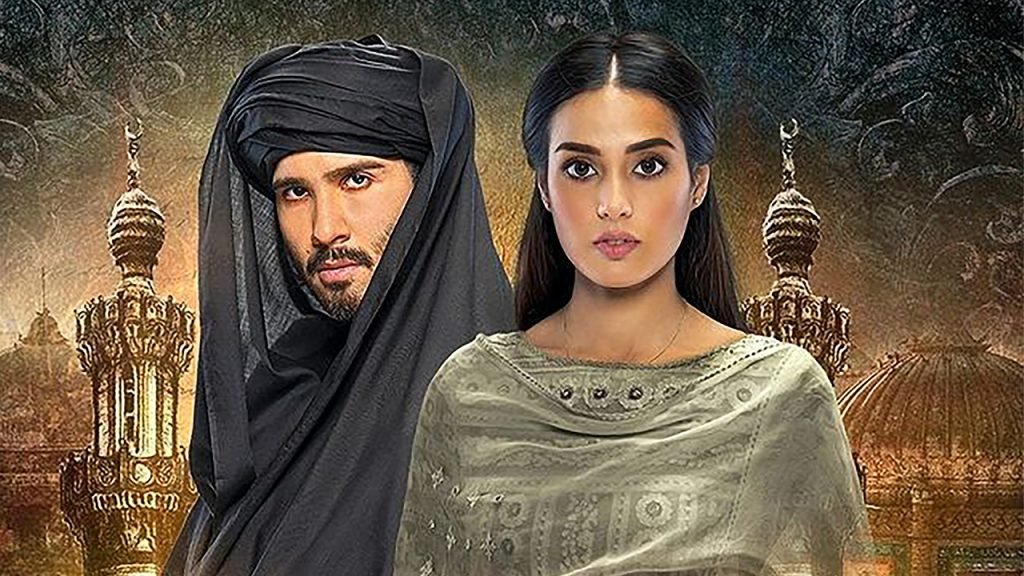 Khuda Aur Muhabbat was a spiritual-romance series starring Feroze Khan and Iqra Aziz as the main leads, produced by Abdullah Kadwani and Asad Qureshi. It was the blockbuster drama of the year, grabbing more than a million views on each episode. The OST sung by Rahat Fateh Ali Khan was also a hit. Hats off to Hashim Nadeem for writing this masterpiece. 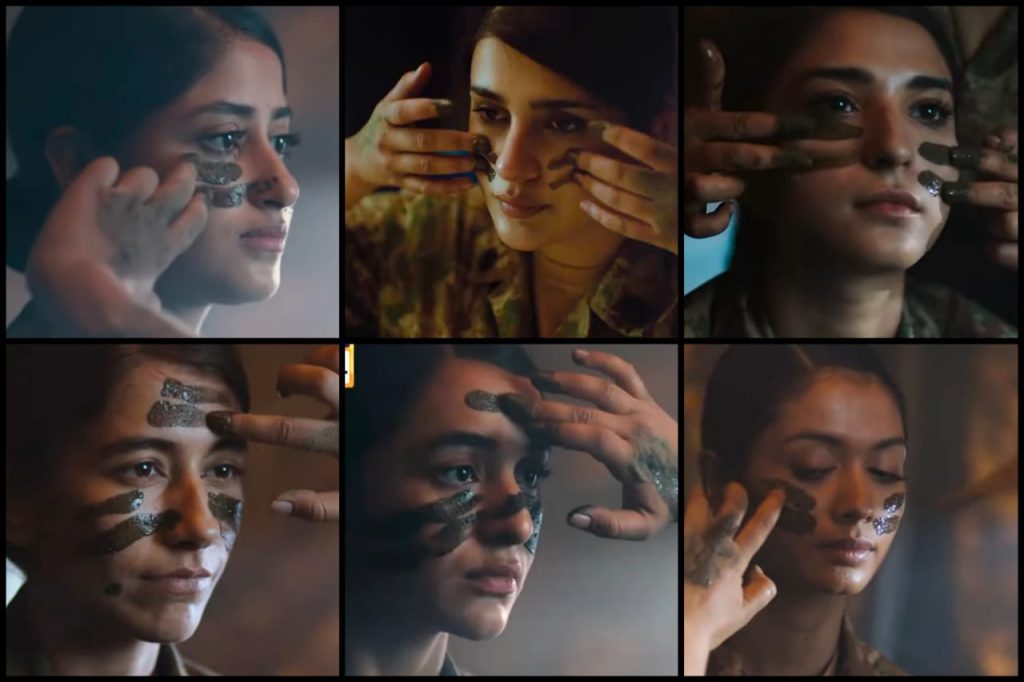 Currently, on-air Sinf e Aahan is a story of six fearless and passionate women from different backgrounds in pursuit to join the Pakistan Army. Starring the multi-talented Yumna Zaidi as Shaista, Kubra Khan as Mahjabeen Mastan, Sajal Aly as Rabia Safeer, Syra Yousuf as Arzoo Daniel and Ramsha Khan as Pariwesh Jamal, Sinf e Aahan is directed by Nadeem Baig. It is written beautifully by Umera Ahmed. We still have to wait and see how the story unfolds but it sure looks like a huge hit!

Chupke Chupke was a Romantic-comedy series that aired in Ramadan starring the famous Osman Khalid Butt and Ayeza Khan, introducing Arslan Naseer and Aymen Saleem. Produced by Momina Duraid, the drama shows the complexities of the joint-family system in a fun and relatable way with a happy ending for everyone.

Rang Mahal starred a young Mahpara played by the gorgeous Sehar Khan who lives in the servant quarters. The story takes a twist when Rayed (Ali Ansari) falls in love with her. The show moved around how Mahpara and Rayed fight destiny to be with each other. It for sure portrayed a larger than life love story but it also depicted many aspects of our cultural values in the modern world. 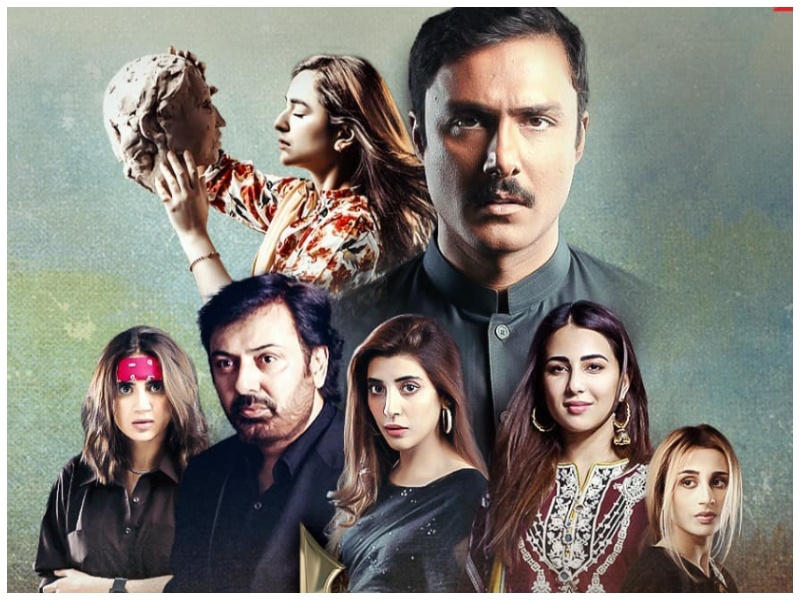 Parizaad is a Masterpiece! The award-worthy performance of Ahmed Ali Akbar as Parizaad makes the drama so out of the box and engaging. The drama highlights the issues of our society in a very subtle manner. The story is written beautifully by Hashim Nadeem and stars Yumna Zaidi, Usha Shah, Nauman Ijaz, and Urwa Hocane. This is a must-watch drama serial. If not for the stories the serial is must watch for its poetry.

Another excellently written script by Hashim Nadeem, Raqs e Bismil is the story of Moosa, played by the most versatile Imran Ashraf, who falls in love with Zohra (Sarah Khan). The story revolves around how Moosa from a religious family is ready to sacrifice everything for Zohra. The cast includes Mehmood Aslam, Momin Saqib, Furqan Qureshi, and many more amazing stars. We all fell in love with the acting of the cast! 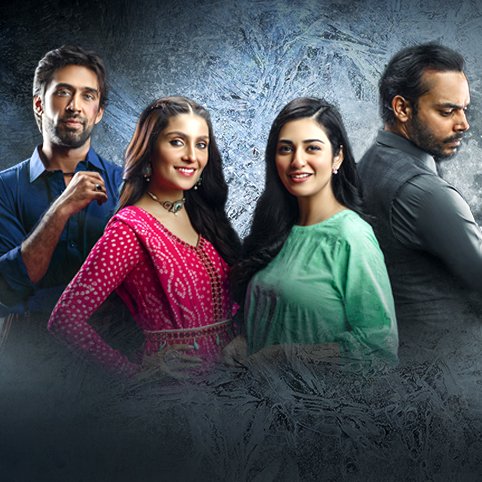 Ali Rehman, Ayeza Khan, and Sarah Khan’s Laapata were phenomenal in Laapata that aired on Hum TV. With the artist’s directory skills of Khizer Idress, the drama was a hit. In a new light, it highlighted women’s empowerment and showed us the charms of Sarah Ali and Ayeza Khan. 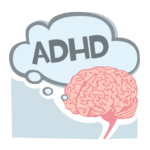 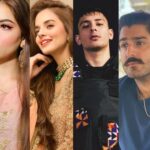