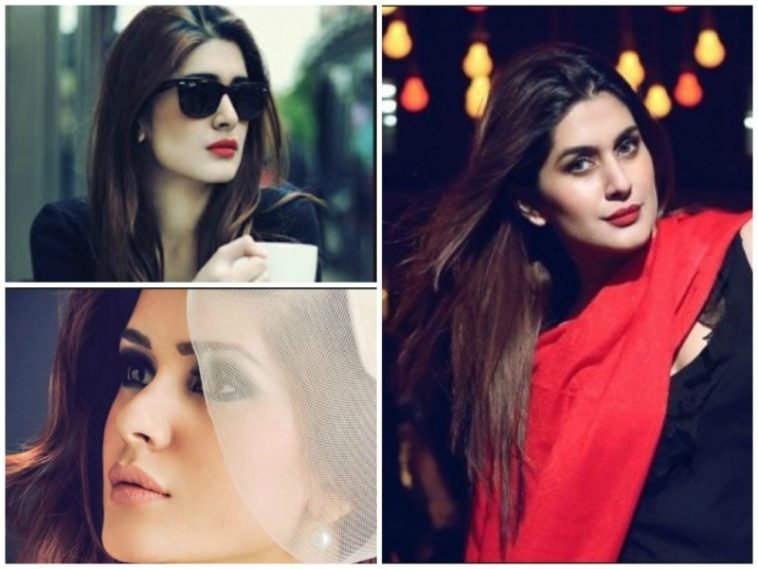 Kubra Khan managed to make a name for herself in a short period in the industry. The British model-turned-actress is the most down-to-earth personality in the industry, making her instantly likable. Kubra Khan stands out with her exceptional acting skills and the touch of British accent that shows up while she speaks Urdu. 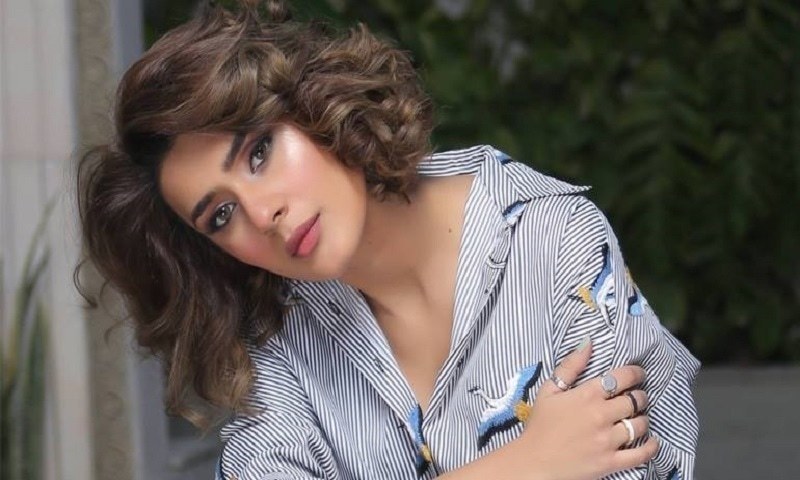 Kubra Khan made her debut in the Pakistani industry with Nabeel Qureshi’s directorial Na Maloom Afraad. She played Mohsin Abbas Haider’s love interest. However, the actress gained immense popularity as Shireen in HUM Tv’s blockbuster drama Sang-e-Mar Mar. The audience was in awe watching her play a demure who grows up believing in her childhood friend ultimately. Kubra Khan adopted the grace and modesty of her role ever-so-beautifully that it made her stand out in the drama amongst the star-studded lead cast. The plus point of her British-Urdu accent complimented her role as a Pashtun girl.

Kubra Khan saw a fleeting rise to her career after Sang-e-Mar Mar. We were able to see her versatility through her role in Alif Allah Aur Insan and later in movies such as Parwaz Hai Junoon, opposite Hamza Ali Abbasi and Hania Aamir and Jawani Phir Nahi Ani 2 opposite Humayun Saeed. Kubra Khan, having started her career with a leading modeling agency in the UK to play protagonist parts in the Pakistani Industry, has been able to prove herself as an all-rounder. 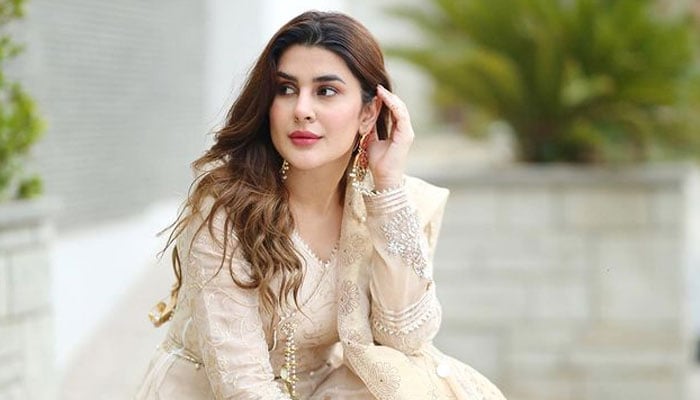 The audience was left mesmerized by the beauty Kubra Khan could manifest as Husn-i-Jahan. The actress not only played her part extraordinarily well but was also make recognition out of it. 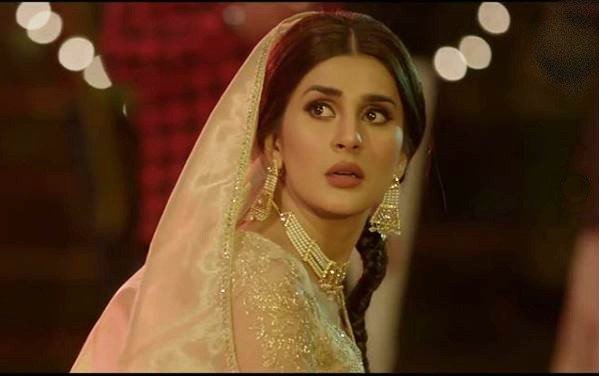 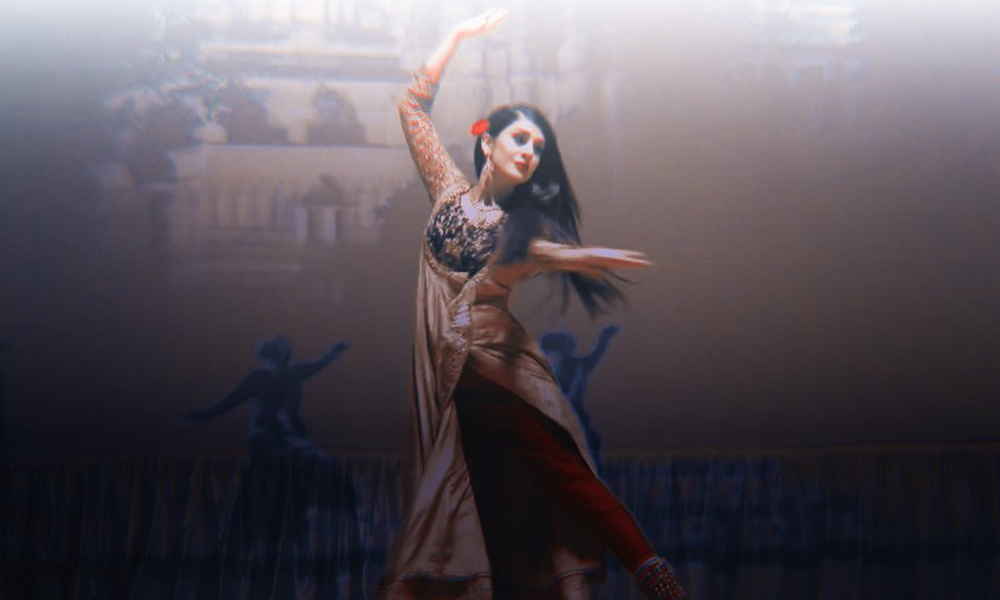 Kubra Khan also plays a negative role in Hum Tv’s drama serial Hum Kahan Ke Sachay Thay and ARY’s Sinf-e-Aahan. The two parts are poles apart, and Kubra Khan can be seen excelling both of them. The actress is multitalented and has made a strong position in the industry. Kubra Khan will soon be seen playing Atif Aslam’s love interest in Sang e Mar Mar’s sequel Sang E Mah. We anticipate watching more of her in the coming days.

Also, only a few hours ago, a video of Kubra Khan was trending on Twitter. She is seen playing a funny mimicry game with her friend. The video and her expressions made us laugh like crazies this Saturday morning. 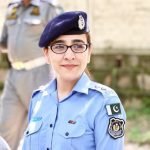 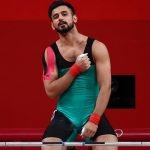