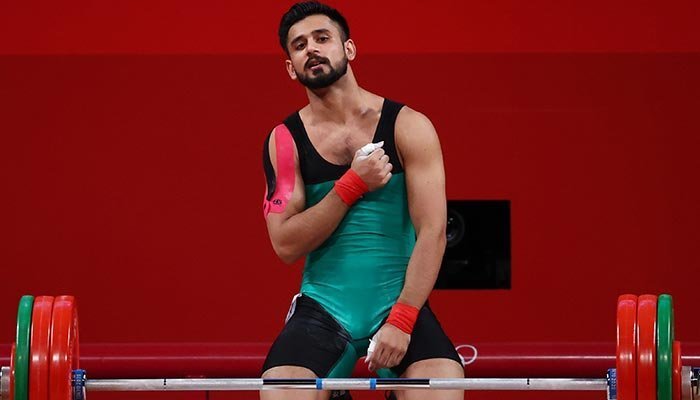 Talha Talib won bronze medal at World Weightlifting Championship in Tashkent, Uzbekistan. He lifted 143 kg in his first attempt in 67 kg category. This was his first ever bronze medal for Pakistan. He gained attention by performing in Asian Championship last year by winning the bronze medal. He earned his place into the Tokyo Olympics by securing the 5th position. Three more national weightlifters are yet to compete in the global event paving way for other youngsters.

Where there is motivation, you can do wonders by conquering the mountains and skies.  Talent in Pakistan is in abundance and you cannot underestimate that. Standing shoulder to shoulder with the developed countries, our countrymen have made us proud in all fields of life.

The talent remains undiscovered due to lack of resources and no proper guidance. There should be proper training for the athletes to showcase their potential which helps to represent Pakistan at the national and international level. Pakistan’s record at the Olympic Games over the last seven decades has been disappointing. The athletes participating is far from the dream that remains unachieved .

Talha Talib is one such name in the world of weight lifting. He is the first Pakistani weightlifter to perform for the Olympics since 1976. Hailing from Gujranwala, he is born a hero.  He is trained by his father, Muhammad Islam Natiq, who is also national weightlifting coach for Pakistan.

“Yes, he had prepared well. The two Chinese who had finished at the top two positions in the Tokyo Olympics are not featuring in the global event. I hope Talha’s effort would help him secure a place in the next year’s Commonwealth Games as in ranking his effort could be a gold in the Commonwealth region,” a senior official of Pakistan Weightlifting Federation (PWLF) Amjad Amin Butt said. 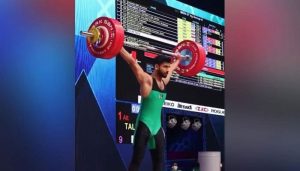 The country’s sports authorities have assured Talha of full support for future events as he had been facing issues for not having proper training (no proper training area). The athletes also need resources which includes equipment, trainer, and finance, etc. The sports bodies should boost the spirit of sportsmanship to unite all sports.   The sports bodies need to restructure themselves in terms of SOPs and utilize the talent hunt programs to discover new blood.

They can follow the China’s policy of untapping the talent at school level. The resources should be allocated sports wise to make sure that the athletes remain focused. This helps in boosting their morale and spirits for the events which helps them compete at the international events with more energy. 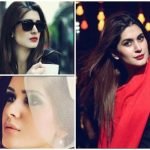 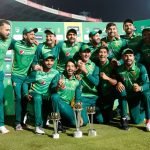