The first episode of the much anticipated drama serial Sinf-e-Aahan written by Umera Ahmed and Produced by Humayun Saeed is being applauded by the audience. The drama, in collaboration with ISPR, showcases the lives of six women who aspire to be lady officers in the army. The first episode gave us the glimpses of their lives individually and the different struggles each one is going through. The differences in the six lives have been penned down ever-so-beautifully, compelling us to be drawn to each story. 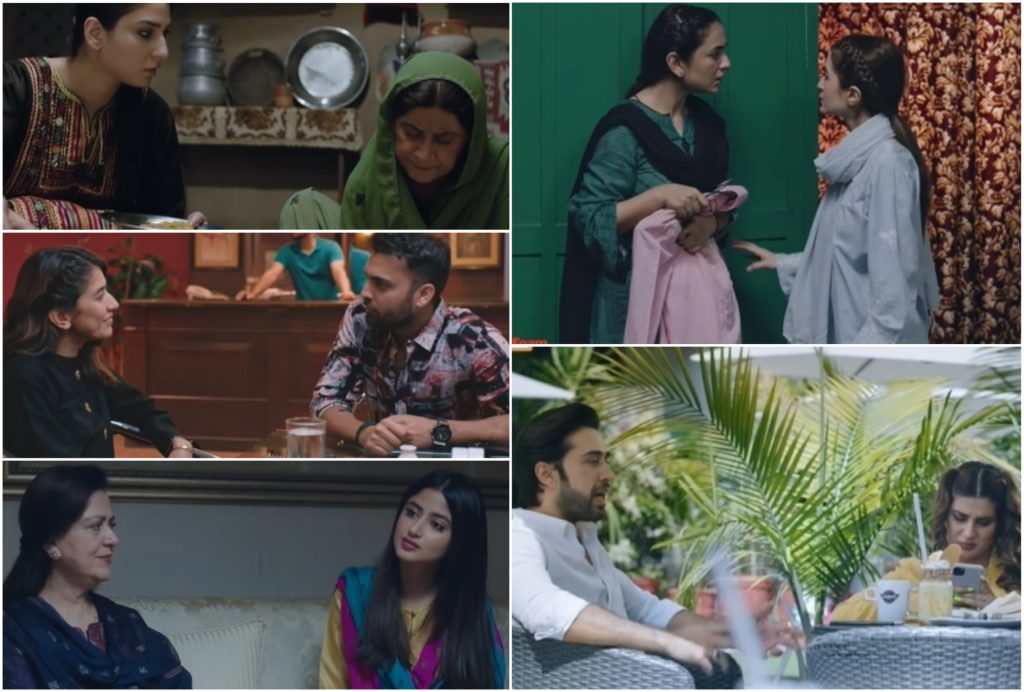 The play is definitely worth the hype that was built around the teasers. We have been introduced to the life of Mahjabeen played by Kubra Khan, a social media addict with a superficial lifestyle, who gets inspired by Lt Gen. Nigar and wants to follow her footsteps. Rabia Safeer played by Sajal Aly, a topper from Nust who is frustrated of snobby rishte wale and wants to do more with her life. There is a cute introduction of Shaista played by Yumna Zaidi, a Pashtun girl full of ambitions. Amongst several shots of rural Balochistan we were introduced to Pariwesh Jamal played by Ramsha Khan, the courageous girl who wants to free her family of its debts and finally Arzoo played by Syra Yousaf, a down-to-earth sweet girl representing the Christian community of Pakistan. 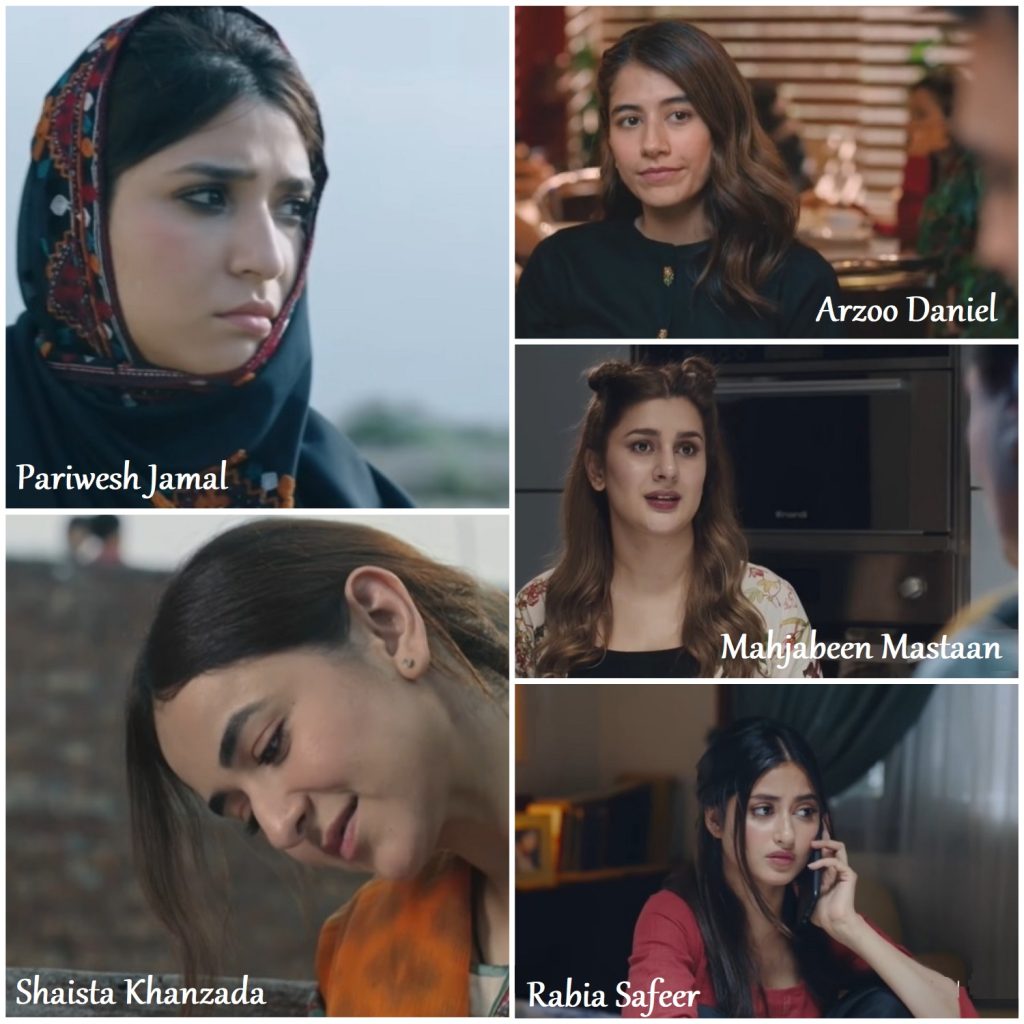 The drama seems to shape its way towards the trial and turbulences these women will need to face in order to accomplish their dreams. The strength and potential of these women have been shown to be different from each other although they are equally determined. We have also been introduced to the men in their lives and how they influence each one’s decision to join the army.

Ali Rehman, Usman Mukhtar and Asad Siddique have been introduced in the first episode. These men will be seen influencing the decision of Mahjabeen, Rabia and Arzoo respectively. As by the trailers, we can expect them to underestimate these women and their capabilities. The clips of the teasers show how these men believe the women don’t have what it takes to join the army. However, the dad’s being the heroes like always, are seen uplifting and supporting their daughters. Looks like the upcoming episodes will shape their way towards discouragements and self-determination for the lead cast as portrayed by the promos.

The women have been shown to be powerful, focused and positively stubborn in their decision. The audience loved the first episode of the drama and await as the story unfolds further. The acting and skills of each female lead has been highly appreciated by the viewers.

This drama is going to be a super hit. Inspirational. #SinfeAahan pic.twitter.com/6LGYLlB8Q6

What a great start! absolutely loved the first episode of #SinfeAahan. Something about this drama hits different, i'm so excited to see their journeys. Its the first episode but i'm already invested in their stories and characters. MY GIRLS ARE THE BEST!! 💚🤍 #SinfeAahan pic.twitter.com/a2fLhX5Ckn

The serial warrants the confidence and exposure that women need so to be the main lead of their own stories. The first episode has us hooked to see how the story unravels itself. The audience definitely anticipated a drama out of the typical trend and looks like we have that. 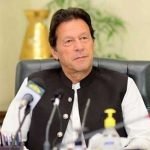 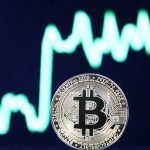