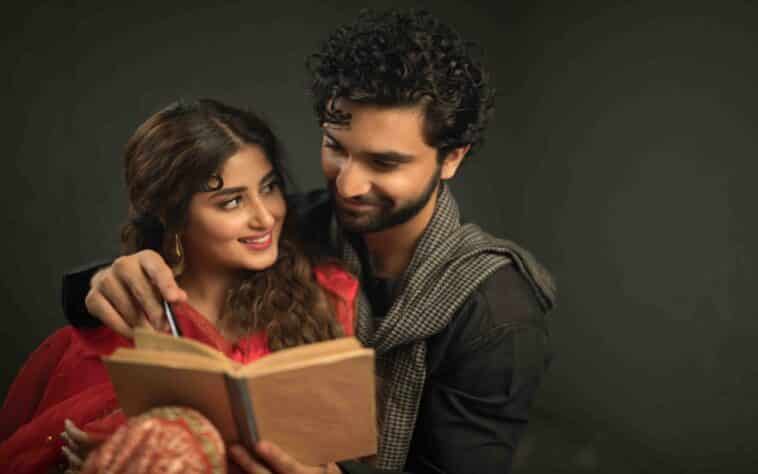 Sajal Aly and Ahad Raza Mir have been one of the couples whom we have not only admired, but loved at every point for two reasons – one; they are super cute with each other on social media, and two; they have been part of a few amazing dramas together. Having said that – yesterday on Pakistani twitter two years of Ahad Raza Mir and Sajal Aly was trending, and so we decided to sit down and reminisce about all the best moments of these two cuties – who make our hearts swoon, and gives rise to butterflies in our stomach just by being themselves.

Lately, it has been a trend for celebrities to announce their wedding on Instagram with the same captions and pictures of one or another ceremony. This couple did the same but the pictures, and the caption that they had – it looked as if it was just the two of them in the room, and no one else; you could actually feel the love that was in the air.

The couple does not share a lot of their lives on social media. But when they do, they make sure to do it in a way that leaves us all speechless. And yes, the way that Ahad thanks the fans for their first anniversary wishes was just too perfect, a little like they are.

Jab aap kisi sei bohat pyar kartay hein – sacha wala pyar tou bus dil karta hai kay sab ko bata dain kay humain hua hai pyar aur Ahad nay bhi yehi kiya. One day he had this sudden feeling of letting the world know that he loves Sajal and he announced it on his Instagram with the caption, ‘My one and only.’ Awwwwww

The two of them have been phenomenal in their drama serial Yeh Dil Mera, and we think it is one of the best moments of the couple because celebrities couples, once they are married, tend not to work on projects a lot but this couple does, and they carefully select their script to test their boundaries and gives us all a glimpse of the different scenarios.

We first saw Ahad in the drama serial Yaqeen Ka Safar – a drama in which he was super sophisticated and down to earth and whatnot. And we mention it in our list of best moments between the two because this is sort of where their story begins.

It is impossible to note down all the small things which make a couple what they are and while we keep our eyes open all the time, we can at times miss things. But this couple knows just how to make us happy by posting their pictures with cute captions, and we wish them a lifetime of happiness, health, and love. And may we continue to witness amazing pictures of the two of them to satisfy our little hearts.

Pakistani Movies To Look Forward To In 2022 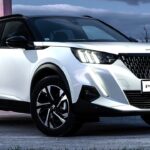 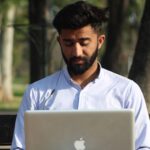