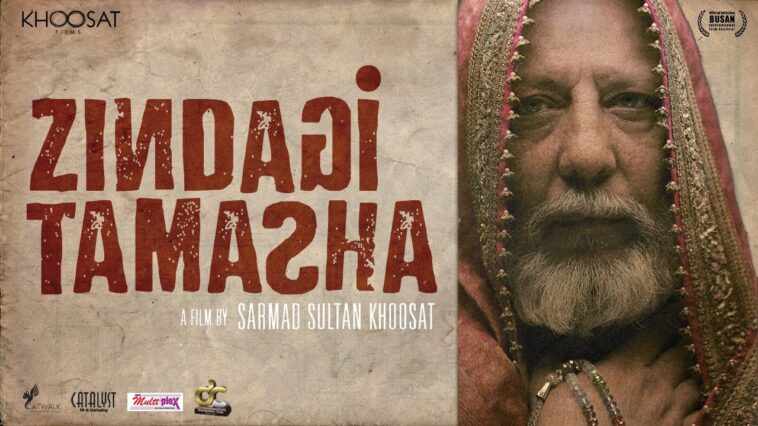 Corona Virus halted our lives in more ways than we would have liked – and one expected that it affected a lot was the right to watch movies in Cinemas. In the last two years, the film industry faced a sudden halt, and we were left without any new Pakistani movies to watch. However, now that things are going back to normal – we are all looking forward to the Pakistani movies that will be released this year.

And without much ado – let’s dive into the list of the most awaited Pakistani films to watch this year:

This is perhaps one of the biggest films of this year. The movie was set to release last year but some religious fanatics decided to embark on a ban on the film. Zindagi Tamasha is a film by Sarmad Khoosat, whom we all know for making outclass movies. The cast of the movie is also great, which includes Eman Sulieman, Samima Mumtaz, and many more. We just can’t wait for this movie!

Ghabrana Nahi Hai is yet another movie, which will be released on Eid and the cast includes, Saba Qamar, Syed Jibran, and Zaid Ahmed. From the trailer, we can tell that this will be one of the biggest movies of this year, and we can’t wait to watch it in the cinemas near us, even on EID – because when there is a will, there is a way and we will find it for Saba Qamar.

From the trailer, we can take a gander that this movie will touch on social topics like the pressure of having a baby within months after marriage – and what happens when a couple fails to conceive. The cast includes Hania Amir and Ali Rehman Khan.

A movie starring Fahad Mustafa, and Mahira Khan is bound to be one that will have you hitched to the edge of your seats, and Quaid-e-Azam Zindabad seems like the movie to do that. From the enthralling trailer, the amazing cast, storyline, and music, we just can’t wait to see this movie.

Shan Shahid is back, and this time he is the one man for all the jobs. He has written, directed, worked on the screenplay, and acted in his movie – Zarrar. The movie seems like one of those thriller movies in which one agent has to save the entire country. While there have been many movies like these – we still can’t help but want to watch how Pakistani talent has pulled it off.

Chakkar is an upcoming Pakistani movie that is directed by Yasir Nawaz and is produced under the banner of Farid Nawaz Productions. The cast includes Neemlam Munir, Ahsan Khan, Javaid Sheikh, and Mehmood Aslam. From the trailer, we can tell that this will one amazing thriller movie.

While there are all the movies that we know will be released in the first half of this year, we still know that there is a lot more to come from the Pakistani industry. We also hope that Maula Jutt is released this year because it has been too long now.

Also, in the meantime while we wait to see all these movies, we can binge-watch Pakistani web series already released; Qatil Haseeanon Ke Naam, the first three episodes of Barwaan Khiladi, and Mr. and Mrs. Shameem.

The Most Anticipated Movies Of The Year 2022 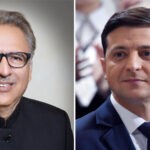 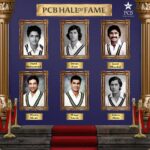