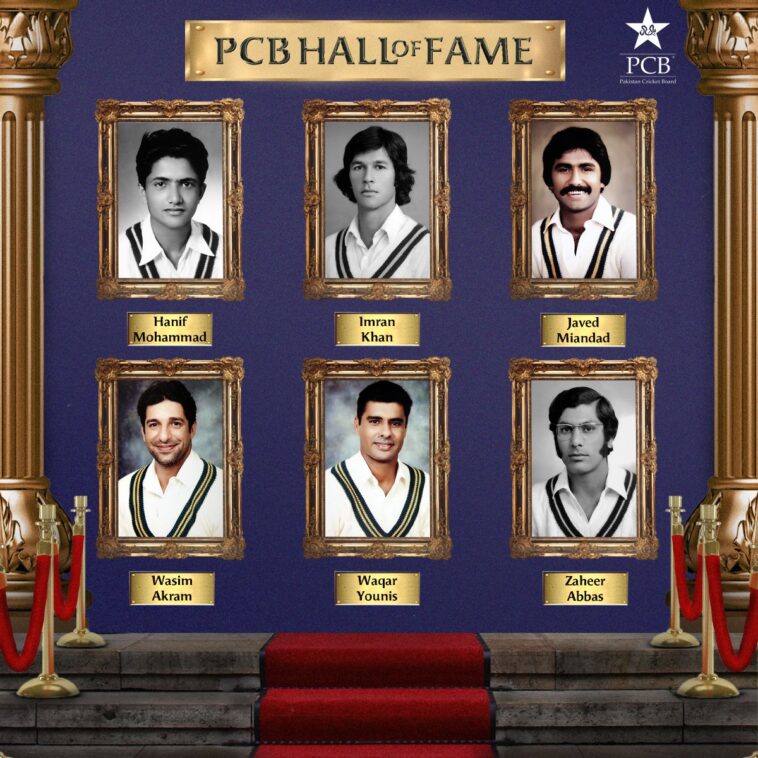 Appreciating and encouraging your heroes boosts morale and spirits.  2021 has been the best year for Pakistani cricket. It feels like we are back in action. PCB to pay tribute to its heroes launched its Hall of Fame in 2021. Along with the cricketing legends, Wasim Akram and Fazal Mahmood were inducted. In the latest, Zaheer Abbas’ name has been also inducted into the Hall of the Fame.

PCB Hall of the Fame

PCB launched it in 2021 ‘to honour and celebrate the achievements of some of the greatest cricketers produced by this proud country and to preserve Pakistan cricket history.’

Each year, two players will be inducted into the hall of fame.

An independent voting panel will select the members who fall under certain criteria.

Wasim Akram received the award formally during the PSL 7 by the Legendary Sir Vivian Richards, to which he responded, ‘I feel privileged to have received this great honour from Sir Vivian Richards, one of the most iconic figures in cricket, and at a venue that remained my home ground during my playing career. I also want to compliment the Pakistan Cricket Board for launching this initiative to recognize and acknowledge the contributions of former cricketers.’

Fazal Mahmood has been inducted posthumously into the Hall of fame. He was the first Pakistan cricketer to be named in Wisden’s Five Cricketers of the Year in 1955. His son thanked PCB for this honor, “Fazal Mahmood was the first real hero and star of Pakistan cricket. He always took pride in representing Pakistan in international cricket and fondly shared his memories from his playing days. Post-retirement, he continued his association with Pakistan cricket and made meaningful contributions. On behalf of my family, I thank the Pakistan Cricket Board for honouring him and inducting him into the PCB Hall of Fame.’ 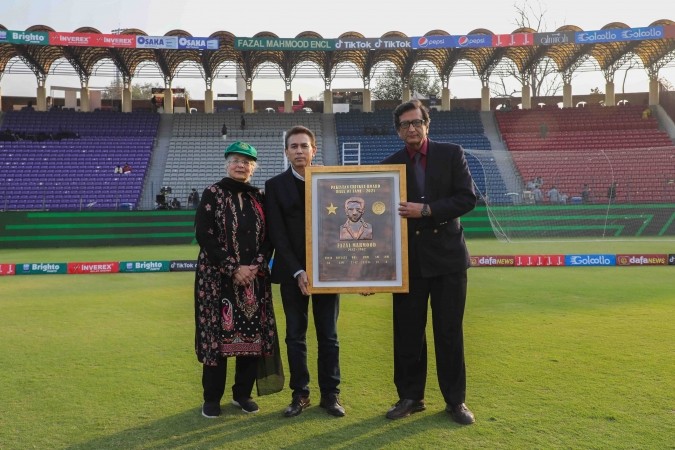 Zaheer Abbas, the Asian Bradman, is the third one to be inducted formally. He said, ‘I feel humbled to have been recognised in such a respectful and honourable manner by my parent organisation at my home ground, during play of my favourite format of the game and in front of passionate cricket fans, who have also played an integral part throughout my cricketing career. It has been a privilege to have represented Pakistan for nearly two decades and contributed to the national side’s growth in terms of stature and reputation. It was a delight to play with and against some of the all-time greats in an era when cricket regulations and playing conditions were not as stringent as today. Of course, it also limited the opportunities as compared to today, but the rewards, appreciation, and acknowledgement were always extremely high and satisfying.’

Zaheer Abbas inducted into the PCB Hall of Fame 🌟 pic.twitter.com/Ycr4KgSU2W

This is a welcoming gesture from PCB and an inspiration for all the young cricketers to work hard and positively present Pakistan. 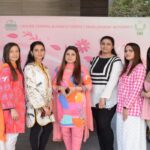