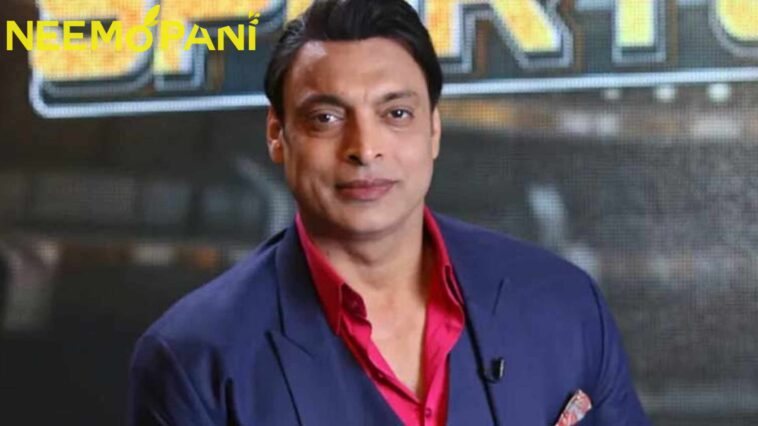 The cricket board is thinking of addressing right-arm bowler Shahid Afridi for his knowledge of the game following his nomination to the PCB executive committee.

Akhtar could soon be given a significant responsibility for the national team, according to sources.

The former ace pacer has reportedly already been approached and has indicated interest in helping to raise the players’ performance, according to reports.

Akhtar will shortly meet with Najam Sethi, the PCB management committee’s chairman, in Lahore. During the meeting, the former pacer is anticipated to receive an employment offer from PCB.

Sources claim that Akhtar had shown desire in having a significant involvement in the board’s policy-making.

The bowler, popularly known as Rawalpindi Express, had raised his voice several times to urge the Pakistani side to improve after he retired from cricket.

The 47-year-old former right-arm bowler holds the record for bowling the fastest delivery in cricket history, clocking it at 161.3 kph.

Afridi was also chosen by the PCB Management Committee to serve as the temporary chair of the selection committee for the home series against New Zealand.

Sneaker dominance is over as formal shoes make a comeback

Sethi presided over the decision-making process after the government confirmed his appointment to lead the PCB.

Abdul Razzaq, Rao Iftikhar Anjum, and Haroon Rashid are the other panellists. 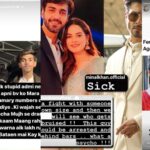 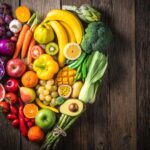