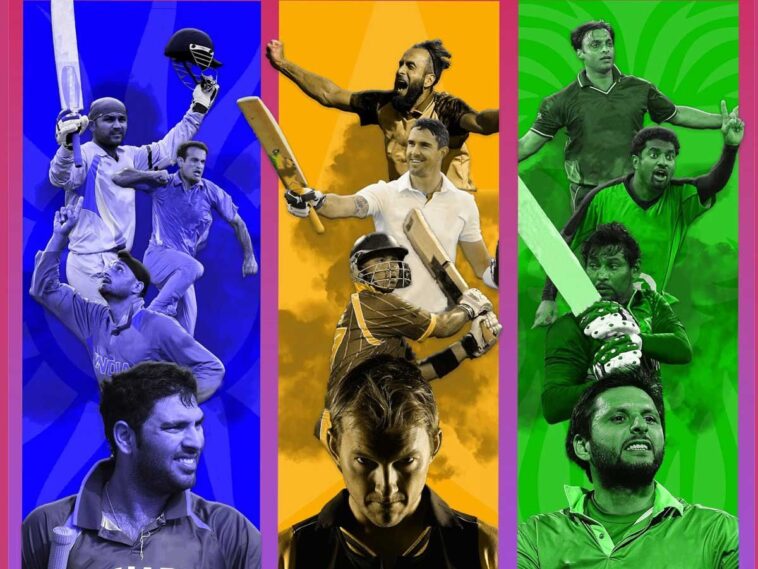 This year has to witness a lot of cricket. Probably a very tough year in the middle of pandemics hasn’t kept the players off from playing cricket.  Jampacked schedule for Pakistan, with PSL 7 kicking off, England, NZ, and Australian tours, we are excited to see them on the grounds. With all sorts of cricket formats in action in 2022, the Legends League is all set to debut. It will be hosted by Oman at Al Amerat Cricket Stadium.  The tournament starts with the matches for the league on January 20, 2022, and will continue till January 29, 2022.

The teams included are: 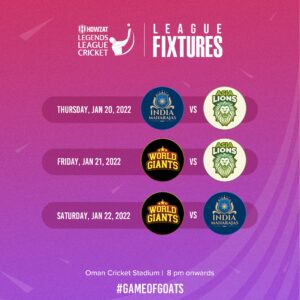 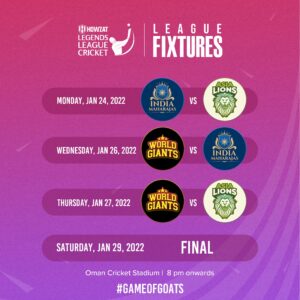 India maharajas beat Asian Lions by 6 wickets. There were some amazing performances. Let’s have a glimpse of it.

Misbah-Ul-Haq played a professional cricket match after almost 5 years, but the King has not missed a step 🔥

It was amazing to see all our favorite legendary players playing with such energy and zeal. So age is just a state of mind. What matters is your hard work and consistency.

We are looking forward to more matches and seeing amazing performances by the legends of cricket. 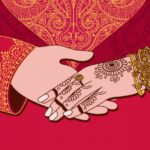 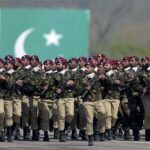