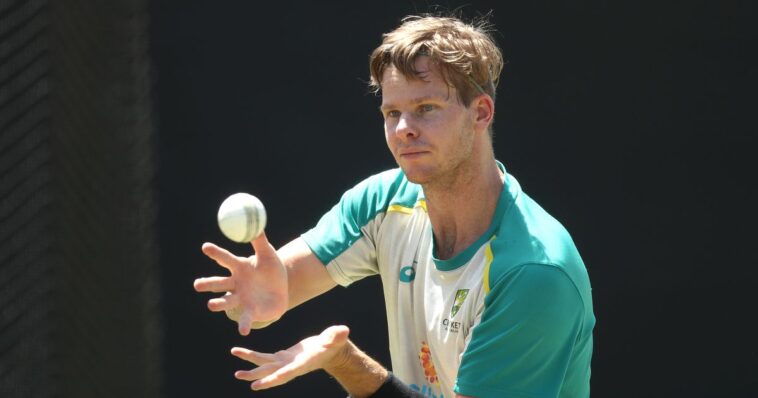 Cricket in Pakistan is finally on the rise – and we can’t be happier about it. We have recently had a very successful Pakistan Super League season and now we are all looking forward to Australia vs Pakistan series, which will soon begin this week. It has taken us more than a decade to get cricket home and now that we have – we have to face new hurdles.

Last year, when the New Zealand cricket team came to Pakistan for their series, they were sent back because of alleged security threats. People from India made fake threats to the wives of a few of the cricketers, who then for their safety fled the country. This left the people of Pakistan in a very bad media light, and the people were pretty sad too. But we got over it.

Furthermore, another Australian cricketer Shane Warner also shared on his Instagram the view from his hotel room with the caption, ‘a beautiful morning’.

The passion that Pakistanis share for cricket knows no bounds, and to see other people also standing with us, in the face of such adversaries which have no proof and are baseless, makes us happy. It gives us hope that in a world of people who can’t let others be happy, others share the passion and want to give their best.

To all those who want to share baseless information and want to bring us down – we only have one thing. You can do all you can but, in the end, we will get back up stronger than before. Maybe it is the fact that they are scared of us, which is why some people retort to such methods.

Pakistan To Take Part In Wheelchair Tennis After 73 Years 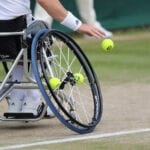