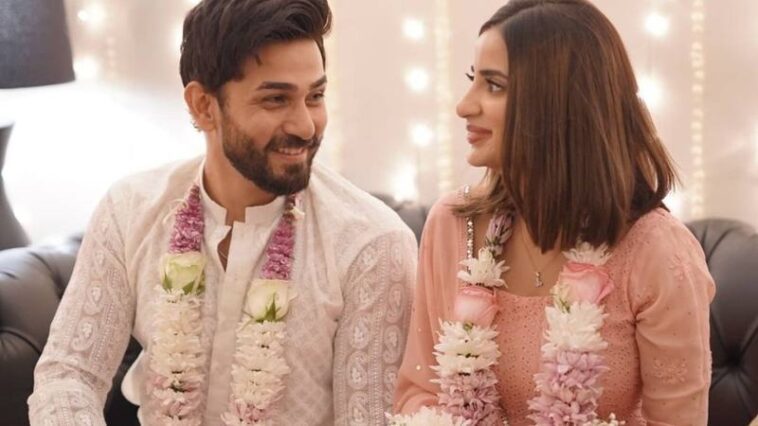 Last week marked the wedding for Saboor Aly and Ali Ansari. The event was attended by many celebrities. However, one person was missing. It was none other than our favorite Ahad Raza Mir. While the wedding did seem a little incomplete without him, especially with how mesmerizing Sajal Aly was looking, he was already attending another wedding in his family.

Saboor Aly is sister to the superstar Sajal Aly and one of our industry’s most talented and famous actresses. She is super talented and knows how to put her best in her every character giving the audience a wave of fresh air of the versatility that she brings to every character she plays.

Ali Ansari is no less of a superstar either. With being just as talented as his wife, seeing him on our screens makes us happy to the extent that we can’t help but wish to see all the episodes in one go.

We understand why he could not be there for Saboor’s wedding, and we were content with it. Still, it seems that most Pakistani’s were content, not for only two days after the wedding, pictures started to pour in of Ahad being photoshopped in the wedding pictures with Saboor and Ali. 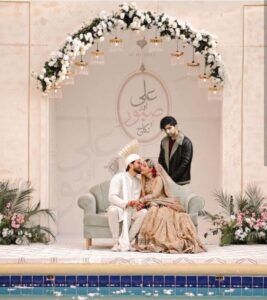 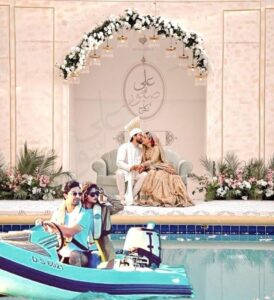 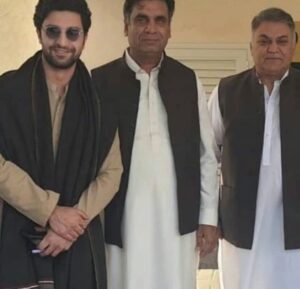 Pakistani’s never disappoints with their meme games, which was no different. People came up with the best place to place our brother-in-law Ahad Raza Mir in the pictures, and for a second, it seems that he was actually there.

But then, wouldn’t it be weird to have him in two places at the same time? Because he was actually in Dubai at a relative’s wedding, where he is also seen dancing.

The best picture is when we see Ahad standing over Saboor and Ali as a protective guard, ensuring they have their privacy on perhaps the most important day of their lives. We wish the couple a happy wedding and wish them all the happiness in the world.

Its Okay To Feel A Little Blue – But Here’s How To Make It Better! 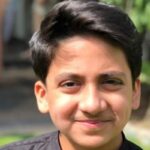