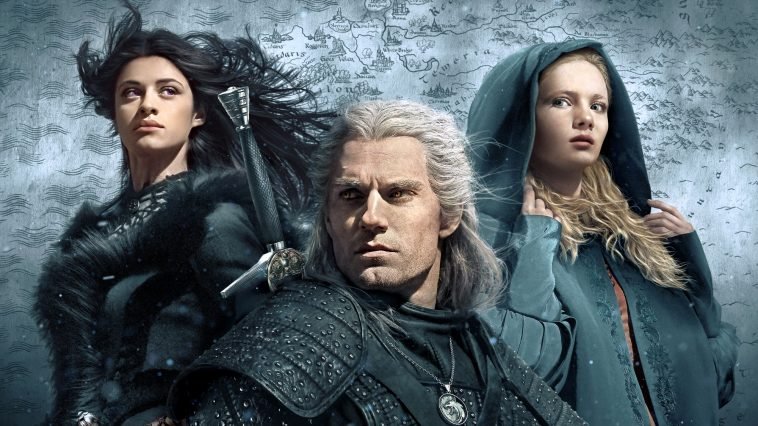 Season 2 of Witcher ends on a cliffhanger, introducing a new series of antagonists. Ciri was the number one target on the Continent, and everyone wanted to find her. However, it ended on one good note. We got to see Geralt and Yennefer finally burying their hatchet.

Season 2 was very different from the first season because the former greatly emphasizes Geralt’s feelings. The more he quests, the more he feels, and the more we can’t help but fall in love with him.

The season has eight episodes in total, with each of them revolving around the stories of Ciri, Geralt, and Yennefer as all three of them independently try to fight battles both internal and the monsters roaming around. 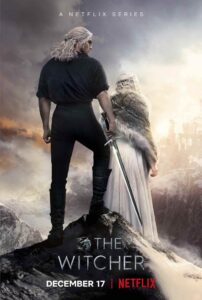 In the crux of it all, Yennefer’s life was lost at the Battle of Sodden. Geralt brings Ciri to the safest place that he can think of – his childhood home, Kaer Morhen. All the while, the kings, elves, demons, and humans fight for supremacy outside the walls. Geralt knows he must protect Ciri because she possesses powers that people will want to use for all the wrong reasons.

However, the season differs from the book in the following sense. The book season 2 is based on Blood of Elves, starts with Ciri already at Kaer Morhen. At the same time, she reminisces about the events that happened in Netflix season 1 of The Witcher.

The creator, Hissrich, wants to change the order of things from the season. The season will still take the significant events from the series but will add have a few quirks of their own. In a TCA event, Hissrich said, “We want to tell the best version of the story,”

Overall, the new season of Witcher was just as good as the first one, and we can’t wait for season 3. It was also announced that a new spin-off – Blood Origins is in the early production stages and will hit our screens sometime late next year! (fingers crossed) 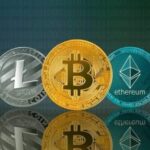