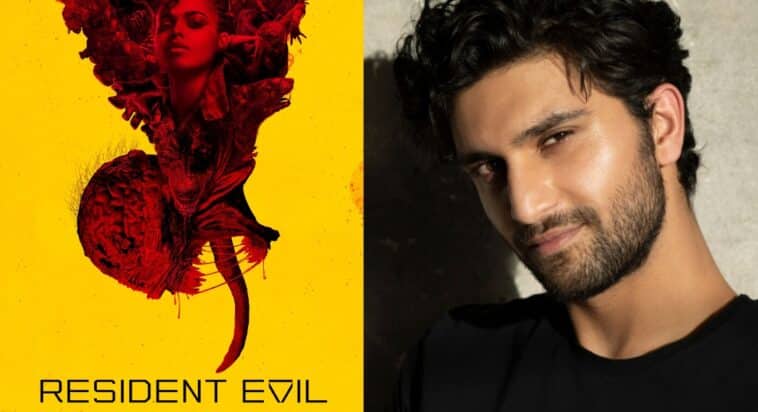 Netflix cancels Ahad Raza Mir’s Resident Evil and no it is not because of his steamy scenes.

Ahad Raza Mir made it all over the news when he announced his excitement for landing a role in Hollywood. Without any conscience of what the role was, Pakistani fans jumped on the bandwagon of praises and pride for Ahad. It was announced later that he had bagged a role in Netflix series Resident Evil, and our excitement reached new levels.

However, his presence in Resident Evil began to be doubtful as the teasers for the series were released and Ahad Raza Mir was nowhere to be seen. Netizens came to the conclusion quiet quickly that he might just be an unimportant side role. Turns out Ahad was character was a 28-years-old Arjun Batra, an Indian refugee following the T-virus, and father to the character Bea. As if the disappointment wasn’t enough, along came the steamy scenes. But this is all another debate.

The news of the hour is that Resident Evil has been cancelled by Netflix for a second season. The show did not meet the requirements for any show to be renewed since it did not perform well enough in Netflix’s top 10 global ratings or have a favorable cost-to-view ratio on the streaming service.

The ratings for the show kept falling every passing week for which the producers decided to not continue filming a second season. Looks like our chocolate hero Ahad needs to find a better fitting role for himself to make it big in Hollywood. Maybe the disappointment of is fans became a curse on the series. People did start calling him the Imran Hashmi of Pakistan. 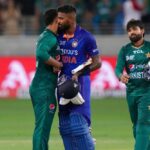 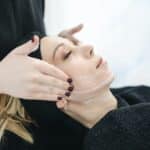