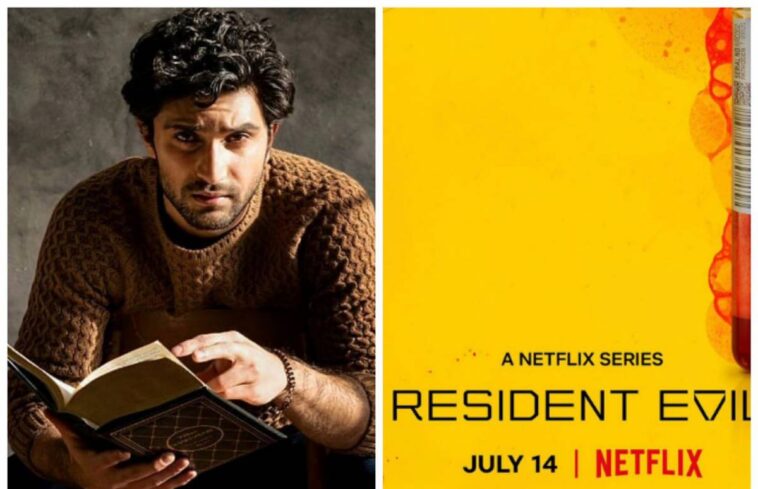 Actor Ahad Raza Mir’s fans have been patiently waiting for his Hollywood debut ever since his casting in Netflix’s Resident Evil was announced. The long wait ended when fans finally witnessed Mir as Arjun Batra in the Netflix series on July 14.

Fans exploded twitter with their tweets in favour of Ahad Raza Mir and his character. A Pakistani actor bagging a role in the famous and much talked about Netflix series is definitely a matter of pride. Fans weren’t hesitant at all in displaying their happiness.

A pak actor starring in a Netflix is a matter of pride for our entire nation cuz it shows that the Western world is finally picking up on our talent. Plus what’s better than @ahadrazamir representing us, a guy who not only acts well but speaks well too #AhadXResidentEvilNetflix

Hashtags ‘Ahad Raza Mir’, ‘Ahad X Resident Evil’ and his character’s name ‘Arjun Batra’ took over twitter. Several of these fans had not only binge-watched the series but also shared their thoughts on Mir’s performance.

so wholesome to see the hype around @ahadrazamir it was honestly long due but better late than never, truly makes me so happy seeing him flourishing and thriving, bigger things await him always!#AhadXResidentEvilNetflix

However, many were also taken aback at the bold scene featuring Ahad. Many of Mir’s fans were excited to watch him on the screen but with praises came some bashing. Mir was seen in bold and provocative scenes, which didn’t go well with his fans.

Ahad as Arjun.
–
First I Just wanted to say im extremely proud of Ahad and his Hollywood debut, he played his character beautifully, loved every bit of his screen time ❤️
–
Secondly, stop being ignorant, he was playing a character, let this man live. @ahadrazamir #AhadRazaMir pic.twitter.com/onRUFvHTRY 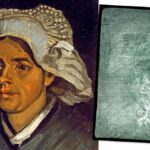 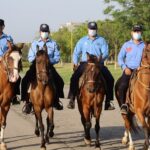