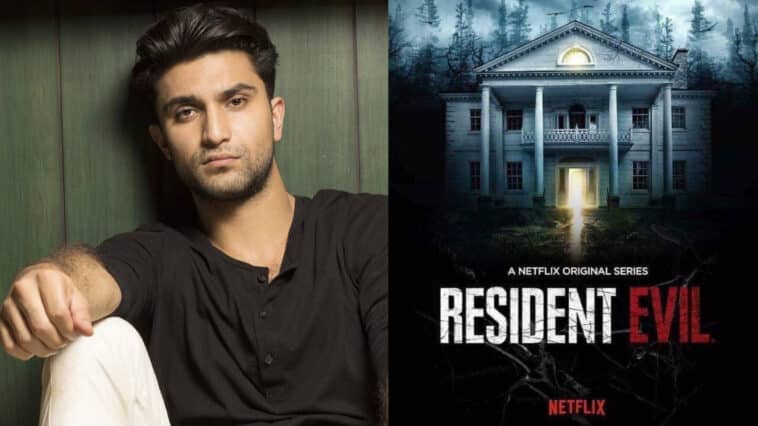 Ahad Raza Mir is one of the most charismatic actors in the Pakistani film and drama industry. Over his career, he has featured as an actor in many notable films and drama serials. However, the popularity of Ahad Raza Mir is about to scale exponentially, considering he has just gotten a role in Resident Evil Series on Netflix.

The news was first reported by Variety, the authoritative and trusted source of business news throughout the world. According to the source, the starring of Ahad Raza Mir has been confirmed. However, the exact nature of his role still remains to be seen.

Along with Ahad Raza Mir, the famous actors Connor Gosatti and Turlough Convery are also starring in the series.

The Father Daughters Duo Who Completed Their PHD Together

Fans have nothing less than high expectations for Resident Evil Netflix Series. The iconic franchise released by Capcom set a new bar for all zombie-related movies. Starting off as a thriller-horror game series, Resident Evil later expanded into movies and comics. It sustains one of the largest fan bases with people from all over the globe. The Netflix Resident Evil will be a scripted live-action series that will tell a new story. It will build on the franchise, and possibly introduce us to new as well as recurring characters. The most iconic villain named Albert Wesker will be making an appearance, his role being played by the actor Lance Reddick. The cast also includes Ella Balinksa, Tamara Smart, Siena Agudong, Adeline Rudolph, and Paola Nunez.

The logline of the Netflix series revealed an epic plot of the future. It said, “The Year 2036 – 14 years after a deadly virus caused a global apocalypse. Jade Wesker fights for survival in the world overrun by deadly blood-thirsty infected and insane creatures.” Jade Wesker is a new character who is related to the main timeline, and she will also serve as one of the protagonists. She will have a half-sister named Billie Wesker who is from a different mother. Furthermore, Jade Wesker will also find out the connection her father, Albert Wesker, has to the Umbrella Corporation.

Constantin Film, the studios that worked behind the previous films of Resident Evil, will also work for developing these series. Andrew Dab will serve as the writer, executive producer, and showrunner, along with Mary Leah Sutton also writing and executive producing. The series will premiere on July 14th, 2022.

To fathom a Pakistani working for an industry like that not only bodes well for the future of Lollywood, it also opens many doors for opportunities for filmmakers in Pakistan. 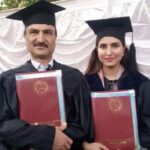 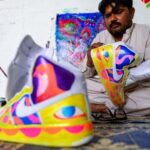