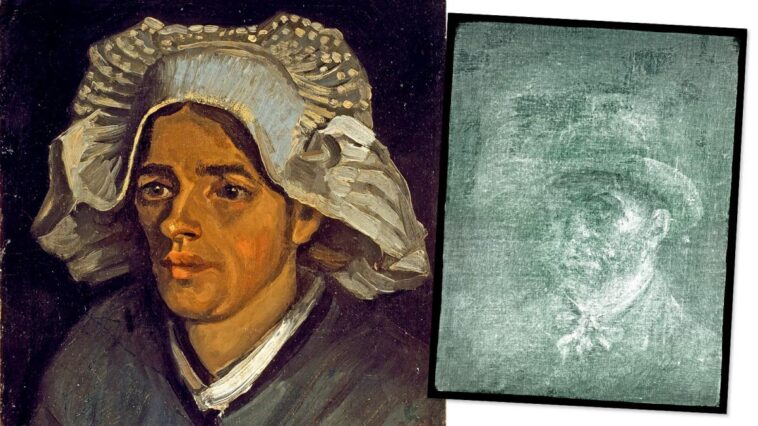 It’s impossible to not know Vincent van Gogh. Don’t tell us you never heard of him before? If not, then you have successfully wasted precious years of your life. For those who don’t know about Vincent, he is one of the greatest Dutch painters of his time and even today he is an inspiration to many. The recent discovery has unveiled that the famous painter, not only handled the strokes skilfully but apparently loved to play Sherlock as well. Although, he couldn’t live long to resolve his own created mystery but finally several years after his death someone did find the hidden Van Gogh. Recently, Vincent van Gogh was found hidden behind Vincent van Gogh.

Pakistani Digital Artist Recreates The Scenes With A Twist

Vincent Willem Van Gogh (1853-1890), a name that needs no introduction because his work speaks for himself. The Dutch painter is considered the greatest after Rembrandt van Rijin. Vincent is also a well renowned post-impressionist. Modern art is greatly influenced by emphatic brushwork, striking colors, and contoured forms. His work got more prominence after his death.

Apparently, the famous painter left a treasure behind for the world to discover. Although, he left no hints, clues, or maps that could hint at the existence of the treasure except his work. And there my friends lied the greatest hint. Years after his death, the world finally found what Vincent hid so well under one of his paintings. It was Vincent himself! Yeah, no kidding, Vincent van Gogh hid his self-portrait under his own painting which was unveiled by the experts at National Galleries of Scotland.

According to the sources, the hidden portrait was found hidden under layers of glue and cardboard of his earlier work i.e., Head of a Peasant Woman.

Lesley Stevenson, senior conservator at the gallery said “When we saw the X-ray for the first time, of course we were hugely excited. She added “This is a significant discovery because it adds to what we already know about Van Gogh’s life.”

The self-portrait of Vincent van Gogh would be displayed to the visitors at Edinburgh exhibition. Attendees would be able to witness the X-ray image through a specially designed lightbox.

Yeah, many of us won’t be able to witness it live but you can visualize it. “The portrait shows a bearded sitter in a brimmed hat with a neckerchief loosely tied at the throat. He fixes the viewer with an intense stare, the right side of his face in shadow and his left ear clearly visible.” Or even better you can google it.

One senior curator at the French Art at the National Galleries of Scotland described the event as “Moments like this are incredibly rare. We have discovered an unknown work by Vincent van Gogh, one of the most important and popular artists in the world.” 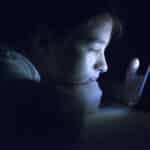 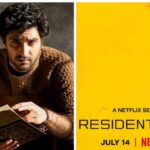