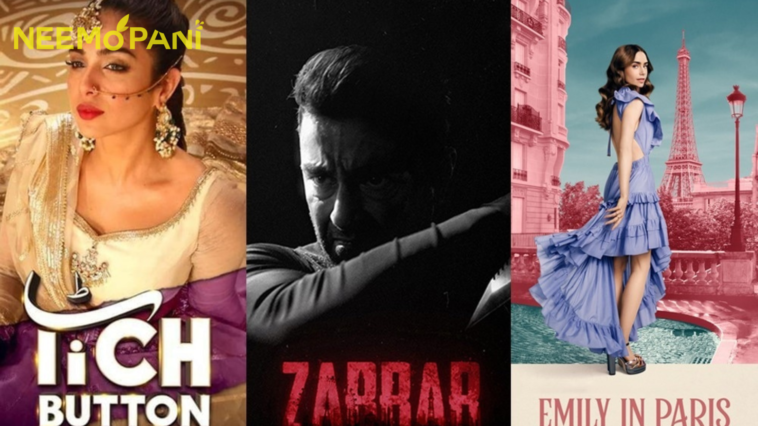 Holiday season is here, which means more cozy nights, full of entertainment. Like every year, this year too, there’s a flood of new and exciting movies and seasons for you to watch. Here’s a list of all the new and returning programmes this December.

According to the film’s producers, the newly released ensemble cast movie had a good opening weekend, grossing over Rs50 million. The narrative of Kaka, a young guy who assists Saqib after he refuses to marry his cousin Shakeela, is told in the movie, which also stars Farhan Saeed, Feroze Khan, Sonya Hussain, and Iman Ali. Leena, a Turkish girl who enters the situation, causes further problems and disasters. 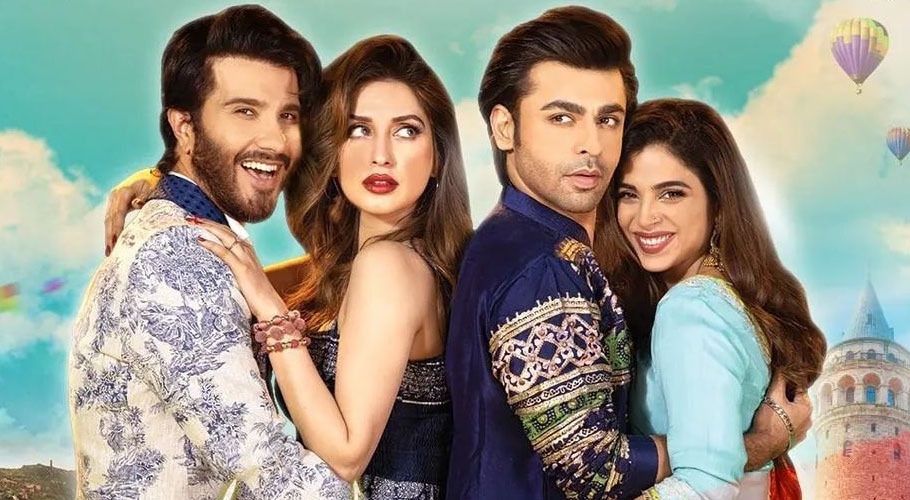 In the follow-up to the 2019 film “Knives Out,” Daniel Craig, the recently-retired James Bond, reprises his role as investigator Benoit Blanc among an ensemble cast that also includes Edward Norton, Kathryn Hahn, and Dave Bautista. Benoit Blanc, played by Craig, is ready to unravel an even bigger mystery in the sequel, which is set on a beautiful but unsettling Greek island.

The movie’s streaming service will launch on December 23. 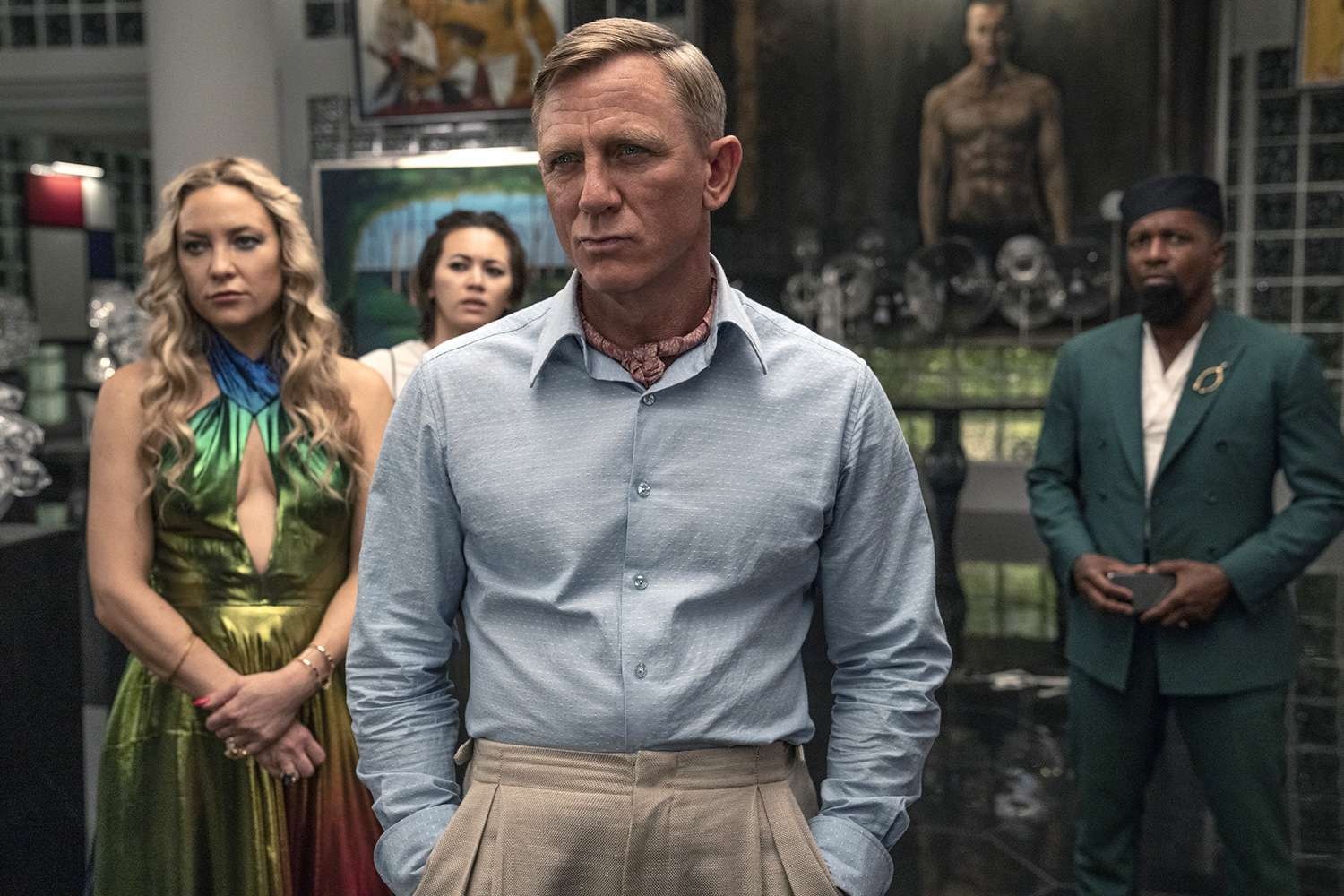 In the second half of the month, the adored series will return for a brand-new season. As Emily must choose between remaining devoted to her American boss and joining her French coworkers at their newly created firm, the last season left us on a cliffhanger.

The start of the next season is scheduled for December 21. 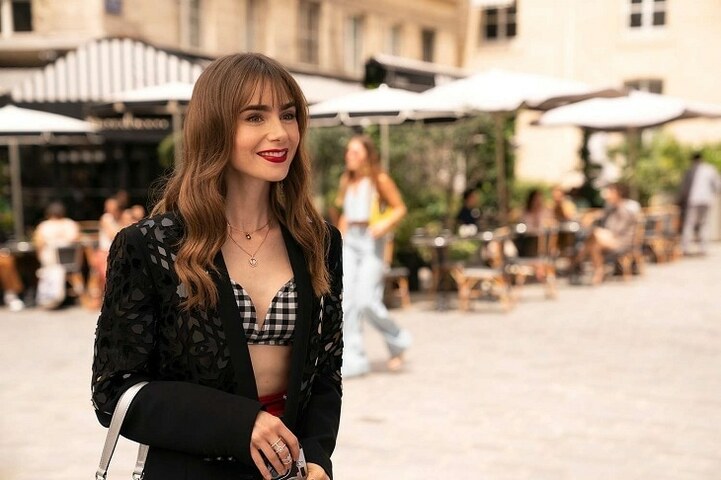 The recently-opened film features a new and established cast starring Shaan Shahid, Kiran Malik and Nadeem Baig and tells the story of a secret agent gone rogue. A political thriller, we follow Shahid as Zarrar as he gets through an endless cycle of threats against his homeland. 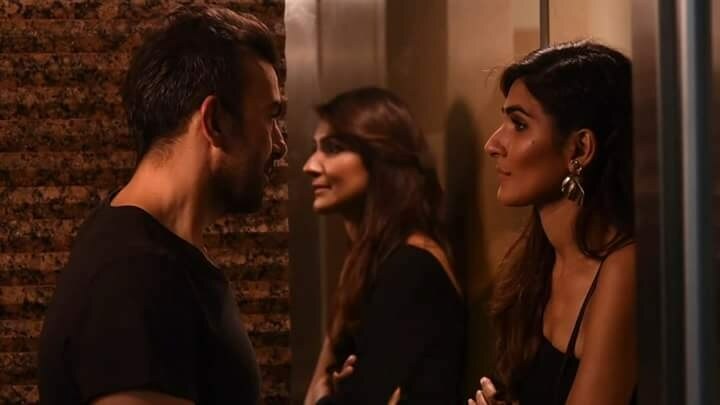 The first half of the final season of Netflix’s feel-good series is all set to return from a long hiatus. The last season left us at a cliffhanger where the two best friends Tully and Kate were at an impasse.

The first part of the final season debuts December 2. 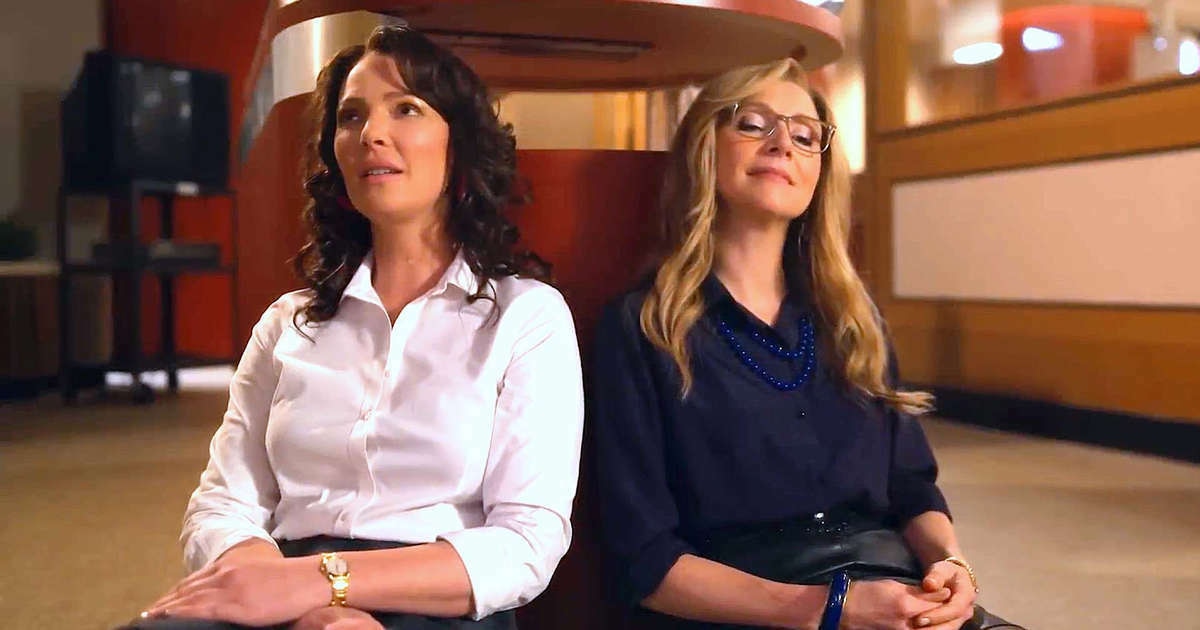 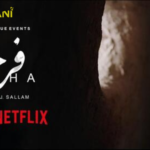 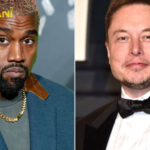