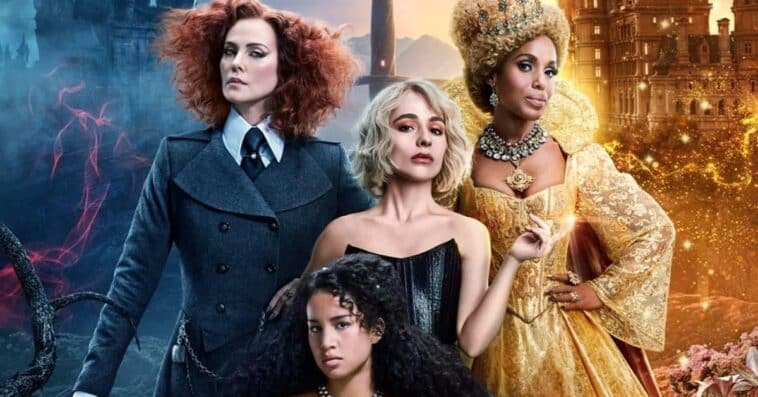 Netflix has released the official trailer for the adaptation of the bestselling book The School For Good And Evil. The movie follows two girls who attend a school where the origins of every fairy tale are born.

The School For Good and Evil tells the story of two best friends Sophie (Sophia Anne Caruso) and Agatha (Sofia Wylie) who find themselves suddenly thrown into opposing sides at an enchanted school that trains heroes and villains to protect the balance of good vs. evil. The villains are taught by Lady Lesso (Charlize Theron) and the heroes taught by Professor Dovey (Kerry Washington), with The School Master (Laurence Fishburne) watching over them all. 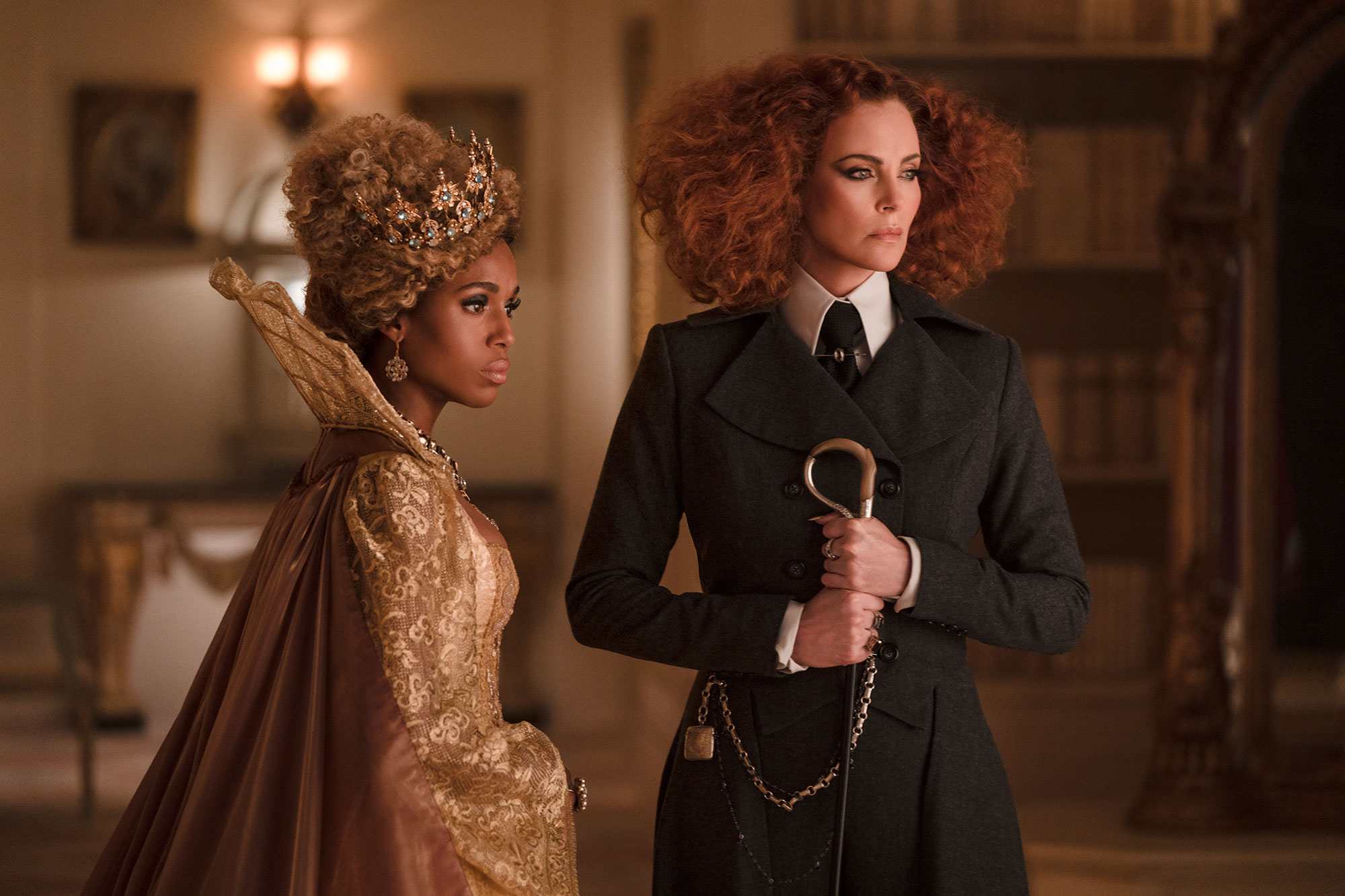 The teaser opens with a voiceover from Charlize Theron’s Lady Lesso, the Dean of the School of Evil, outlining the essentials of how applicants are chosen. The two main leads of the film, Sophia Anne Caruso and Sofia Wylie, are then introduced.

We catch peeks of the school grounds and some of the animals we can anticipate seeing as the film proceeds. It also features a large portion of the ensemble cast, including Laurence Fishburne as The School Master, Michelle Yeoh as Professor Anemone, and Kerry Washington as Dean for the School of Good, Professor Dovey. 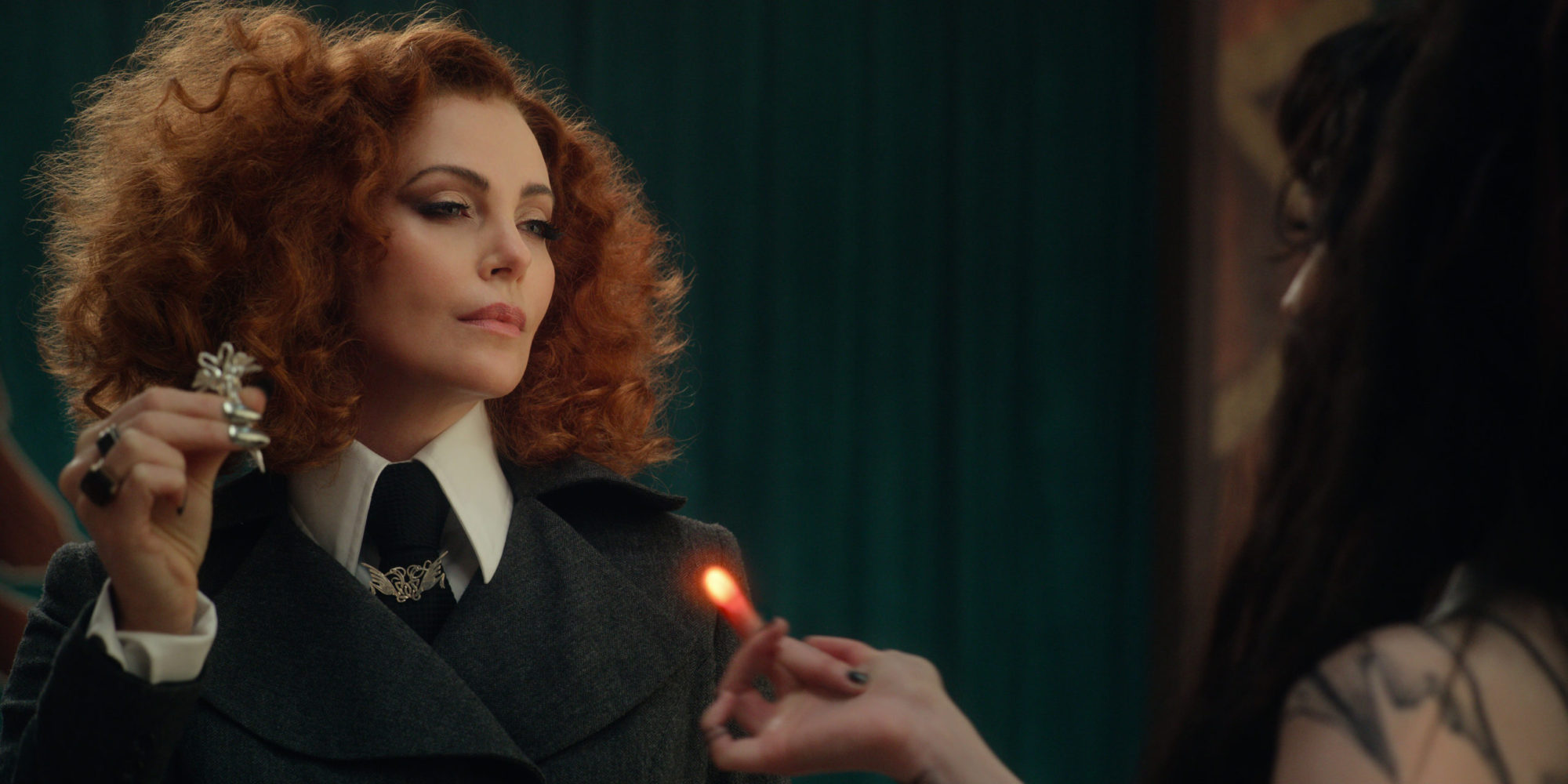 Over three years ago, Feig was first brought the script for Netflix’s film adaptation of the popular series. He felt that the message at the heart of The School For Good and Evil is something that everyone can get behind. “It’s really just saying, ‘Look, we’re all people, we’re all human,'”

The goal was to make sure the world of The School For Good and Evil looked like nothing else that had come before, He added.

The School for Good and Evil hits Netflix on Wednesday, October 19. 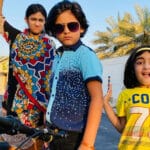