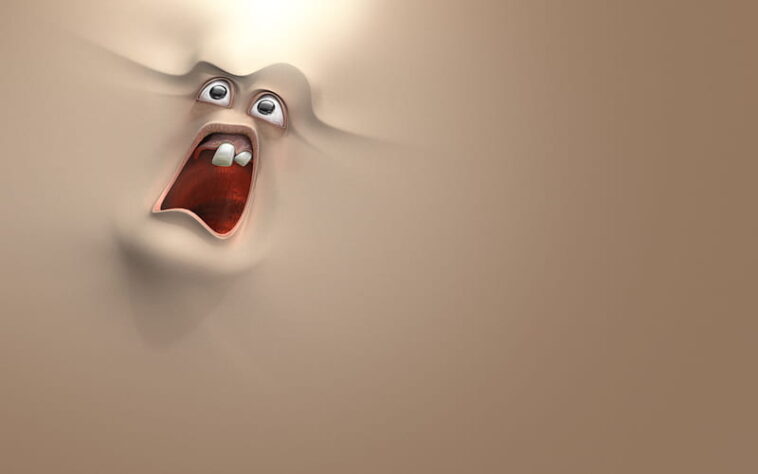 We all have our panic attacks, don’t we? When we find out that we sent the corporate hating email accidentally to our boss, or when our mother-in-law is visiting home, we receive shivers down our spine. Or when we realize that we haven’t made the report that our boss demanded a month ago, we are surely about to enter into panic mode. But do you know what is worse than having a panic attack? Meeting an actual turd-head who doesn’t know what to say during an actual panic attack. This article will give a list to guide you into NOT saying crappy stuff which could cause the panicked people to start foaming from their mouths. Here is the list of things you would only say during a panic attack if you were garbage.

It is kind of common sense but maybe don’t say this to someone who is already feeling their stomachs turning? That will definitely inspire more pain in their chest and left hand than usual which are the common symptoms of a heart attack. Or you might do them a favor when they become angry, snap out of it, and slap you on your stupid head for uttering such nonsense.

Yumna Zaidi Stars In Crestar And The Knight Stallion

Wonderful! The last thing that an afflicted person need is a dose of crappy reality. Of course it is freaking late. Why else would they be having a panic attack? What you can do is present them with solutions like, “act dead and your problems will be solved” or “just move to another country with new ID.” That is one way you can save someone who is suffering from panic attacks.

I always get a panic attack when I hear that sentence.

That is a wonderful way to add to their anxiety or maybe take their mind off themselves. It is not their fault that the entire human race is stupid and our planet is actually dying. Nor saying it will save the planet. Man, just let them have a panic attack.

Seriously? You will want to question your values and choices the moment you tell them the truth that it is only going to get worse. Quite possibly, that person might become dead from the inside and become a nihilist. That might be actually good for them.

There might actually be a positive side to it. They may end up placing all their blames on the unclean spirit which you are about cast out of their body. It is totally not their fault that they are in this mess. It is perhaps the fault of that unclean unholy spirit or demon.

Nope! This is not the time for you to start asking if someone who is having a panic attack is actually in a trance. Saying all hail satan won’t make them admit their secret Satanist identity. This is outright stupid. 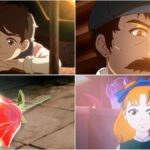