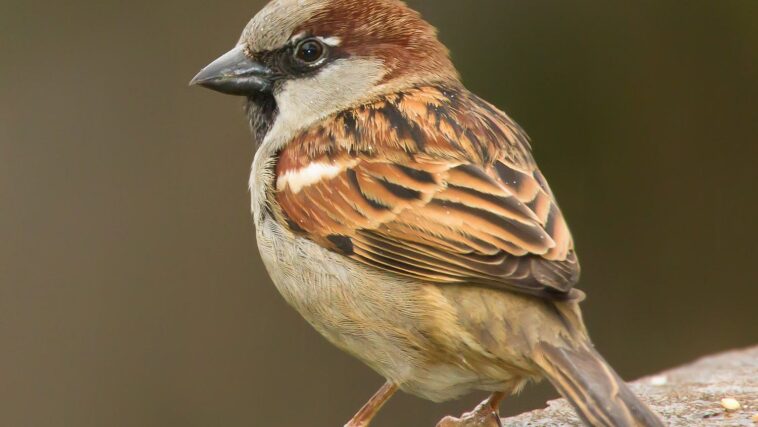 Note: This is a satire and spoof article.

This just in, the Police Depart of a country (the name of which we will not be disclosed but you might have already figured it out) has broken all records of catching criminals. The story took place several days ago, when Mrs. Shakeela, a local had registered a claim that she had been robbed. While she was out there, taking a walk across the park, someone broke in through the window. Mrs. Shakeela had sighted the robber, though she said that due to being off her meds for more than a month, she couldn’t identify who it was.

When asked about the details of her perpetrator, the lady told them that it had a small beak, a pair of wings, and the strange creature chirped mercilessly, some of which were death threats. The robber didn’t steal anything of value, save for the birdseed the lady had spilled for apparently no reason in her room.

This was the chance for police to take matter into their hands, and move forward with the case.

“I knew this was a serious case. We are in a city where three drug lords have broken free and are now roaming the streets. Most of them have escaped our custody. The police are doing their best to pursue them and the first part of our attempts is to confiscate all the bicycles of the random street hooligans. We are also utilizing our force to paste wallpapers of non-violence across all the walls of the street. This stringent measure has proven effective in curbing city violence. For now, we have a winged perpetrator to catch and we will not rest until we do so!” The Police Chief said to the news while sending his capable men to capture the bird.

The aggressor has been apprehended. Mr. Sparrow, the seemingly innocent denizen of a small nest across the trees of West City has been put behind bars.

“We have successfully arrested the robber who broke into Mrs. Shakeela’s apartment. Unfortunately, the time spent in pursuing the case has resulted in another drug lord escaping our custody. However, the success of this case is the proof that we are very efficient,” says the Police Chief.

Mrs. Shakeela has denied the memory of that robbery.

“I was off my meds and I was making stuff up.” Mrs. Shakeela verified.

However, the police claim that the apprehended criminal might have threatened her. 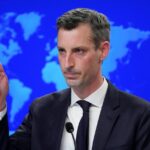 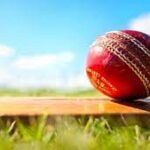