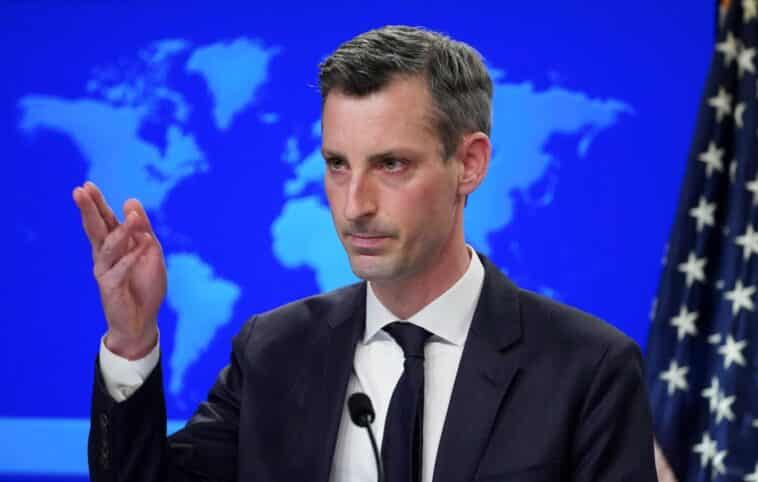 US and Pakistan share long-standing bilateral relations. And these relations have never been once set on a stable path. If one moment there is cordiality the very next moment it ends up in hostility. Although both have many areas of common interest where they could work together but the certain conflict of interest hampers the process of their collaboration. However, both nations have decided to bury the hatchet and work for what is best for the world and the region. This is why US and Pakistan are going to work together on counter-terrorism and border security.

US and Pakistan to collaborate

Pakistan’s security situation is deteriorating with each passing day. It is not serious but the danger is still lingering around. This is largely due to Afghanistan’s security situation which is now replicating in other countries in the region. The recent attack on the university in Karachi has cast doubts on Pakistan’s national security. This calls for revisiting Pak-Afghan border security. The current situation also calls for the involvement of the US. As the United States has already taken it upon itself to nip terrorism from its buds.

Ned Prince, the spokesperson of the US state department said “We value our bilateral relationship. We want to continue to work together in areas where we do have mutual interests with our Pakistani partners.” He further added “That includes counterterrorism. That includes border security as well.”

The spokesperson while talking about counter-terrorism also condemned the Karachi attack and said “Well, at the time, we strongly condemned the terrorist attack against Karachi University. We reiterate that condemnation today.” He voiced the concerns regarding the security situation in Afghanistan and called it a threat to the world.

While addressing a question related to US Commission on International Religious Freedom (USCIRF) and the recent recommendation to put India on the list the spokesperson said “USCIRF is an independent commission. It’s not a governmental entity. It does provide recommendations and guidance to the US government.” He added, “It is something that we look at closely as we evaluate conditions of religious freedom or lack thereof around the world.”

The collaboration on matters of common concern will produce results that will benefit both nations in the short and long run. As long as US and Pakistan play an equal part and take the responsibility for the policies administered, everything is probably going to be better. 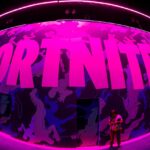 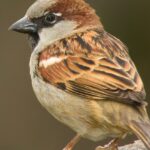