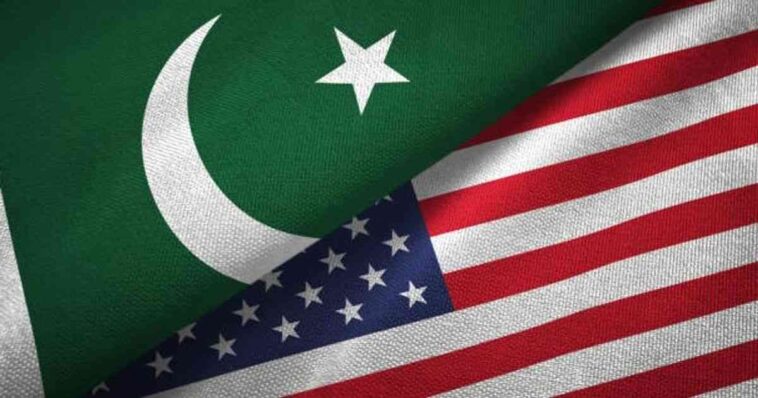 The ongoing political fiasco of Pakistan can’t be discussed without mentioning the US. The word regarding the alleged involvement of the US in Pakistan’s political affairs has been spread across the country and abroad. Because of this, many speculated strained relations between Pakistan and the United States. Apparently, that’s not the case as the US has plans of enhancing relations with the new government of Pakistan.

The spokesperson of the US government expressed that the country despite the past rough relations between both the countries wants to enhance the bilateral relations. The spokesperson said, “For almost 75 years, our relationship with Pakistan has been a vital one and we look forward to continuing that work with the new government in Pakistan across regional and international issues.”

While emphasizing the importance of Pakistan for the US and in the South Asian regional dynamics, the US spokesperson said  “We view Pakistan as an important stakeholder and important partner with whom we are engaging and have engaged as we work together to bring about an Afghanistan that is more stable, is more secure, is more prosperous, and importantly an Afghanistan that respects the basic and fundamental rights of its people, all of its people, including its minorities, its women, its girls.”

The new government of Pakistan is also in favor of furthering bilateral ties with all the countries. The US showing interest in improving the relations is a good sign but the desires should be limited to the trade and economic relations. The facts of the US alleged involvement are neither proven nor denied, however, it’s better to stay diplomatically connected instead of taking a strict stand against each other.

We hope that Pakistan sets on the path of progress and plays the role of an active participant in International affairs as well. 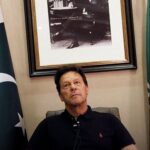 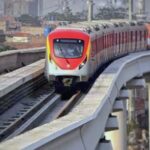