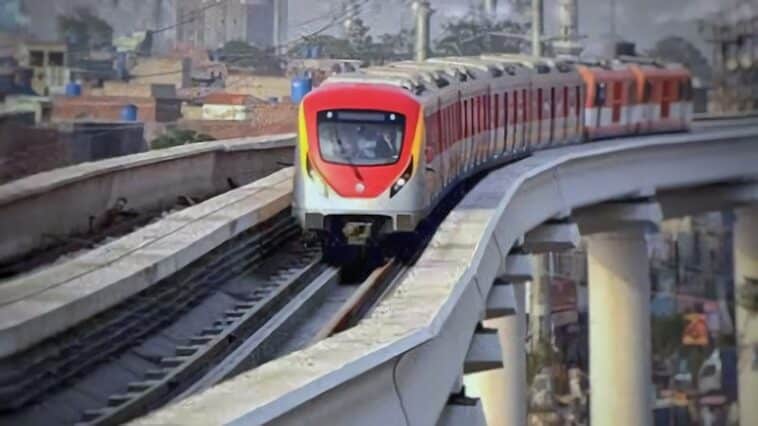 We are seeing new and better things happening and taking place in Pakistan these days, and one of them is simply the fact that there is now new and better commuting for the people. Punjab government officials have suggested reducing metro train fares for students in Lahore to reduce the carbon footprint in the city.

For this, the Punjab Mass Transit Authority (PMA) has prepared a summary that will be presented to the new cabinet of the Punjab government, when it is appointed.

As per the summary, students, of both private and public educational institutes, will be allowed to get special passes made to travel on the Orange Line Metro Train. The passes will ensure that the students get a discounted fare.

Students in Lahore already get a 50% discount on their bus fares. Officials hope to extend the same facility to those traveling on the metro train.

Ramadan Traditions Across The World

Uzair Shah, the general manager (operations) for PMA, said, “If the summary is approved then it would reduce the use of cars and motorbikes by students on the roads of Lahore. This will prove to be very environmentally friendly for the city.”

His department estimates that if students begin using the metro train more often, then it could reduce annual fuel emissions in Lahore by 30,000 tonnes.

In the winters, Lahore chokes on a thick blanket of smog because of emissions from vehicles. Last year, it was ranked as one of the most polluted cities in the world. This new venture and the initiative that they have taken will certainly help the people and make their lives very easy and accessible. In the current economic situation, things are way out of hand for people. It is very hard for them to be able to make ends meet but with this–hope has arisen and given way to the idea that things might change soon and for the better. 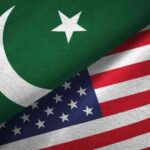 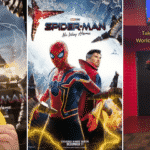