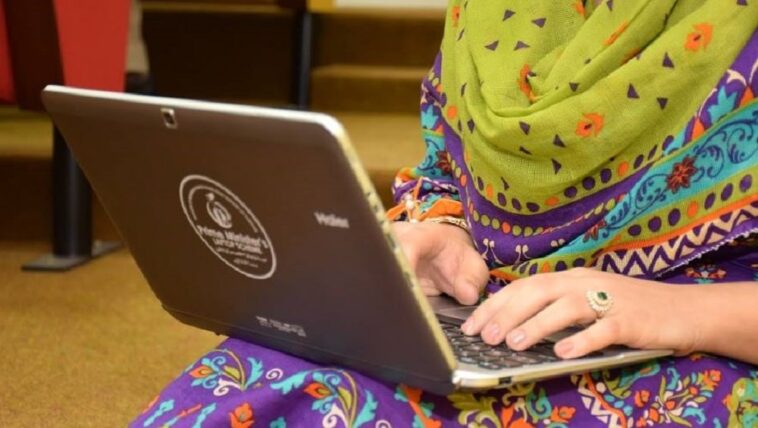 Special Assistant to the Prime Minister for Youth Affairs Shaza Fatima Khawaja has said that the work on Prime Minister Laptop Scheme is in progress, under which free laptops will be distributed among 100,000 youth of government universities and colleges soon.

Under the scheme, high quality laptops will be provided to the youth purely on merit.

“These laptops will be provided to all PhD and post graduate students while the top performers in undergraduate programs will also be included in the scheme” she informed.

Giving students laptops is a step towards digital Pakistan as it will make the learning process easier. The need to create awareness among the youth about acquiring technical skills is also being looked upon. She also hinted out to introduce technology programs at the intermediate and matric level.

Prime Minister Youth Program was started by the Pakistan Muslim League (N) government in 2013 and is being continued as the party has is back in power. 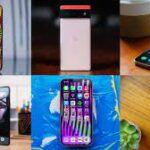 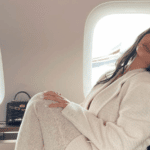