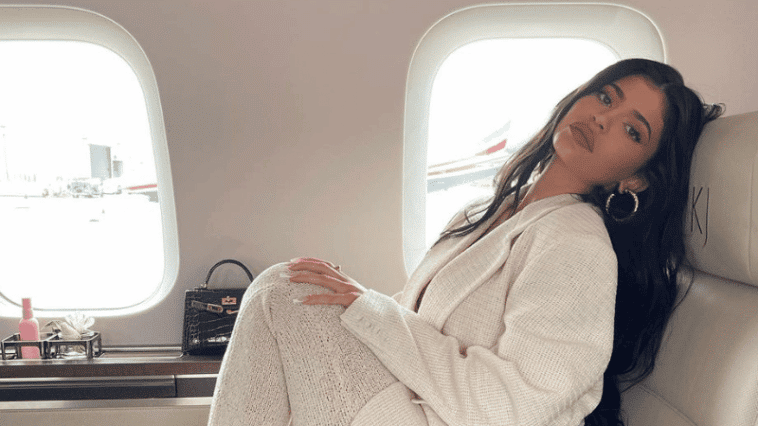 Remember how we all would wish our car had a flying gear so we could escape the traffic. Well, someone took it right! Kylie Jenner, the style icon for generation Z and one of the richest persons on the planet, uses her private jet for a 3 min long flight. Yup you read it right! Bus itna ameer hona hai.

And that’s not all, she has been accused to have taken shorter flights in the past. Baat tou ab kidney bechne se  hi agay nikal gayi hai.

The star has been under fire and called the enemy of the climate for this act. However, Kylie Jenner was seen shopping at target the next day trying to show she’s “just like us.” A cover up? We think so.

But what can we say, Kylie Jenner cannot be bothered with traffic.

The criticism first began brewing when Jenner posted a photo on Instagram on Friday of her and the rapper Travis Scott embracing near their respective private jets (and a Rolls Royce). “You wanna take mine or yours?” she captioned the photo. Commenters quickly pounced on Kylie’s post as a tone-deaf display of opulence, while also noting how environmentally damaging private jets are.

Hike in petrol prices, inflation, climate change are all the problems for us middle class people, the rich will probably just board their planes and take off to their wonderlands. Which makes us think, the amount of money the Jenners have, they might have created a private island for themselves to escape while we fight for the last resources.

Reality is, the Jenners can’t relate with us and we can’t relate with them. Although, if she want’s to show she’s like us, she can rent out her jet to us whenever we fear traffic. That’s a good day for everyone! 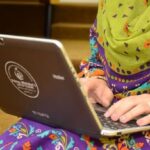 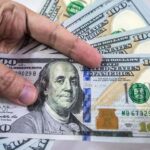