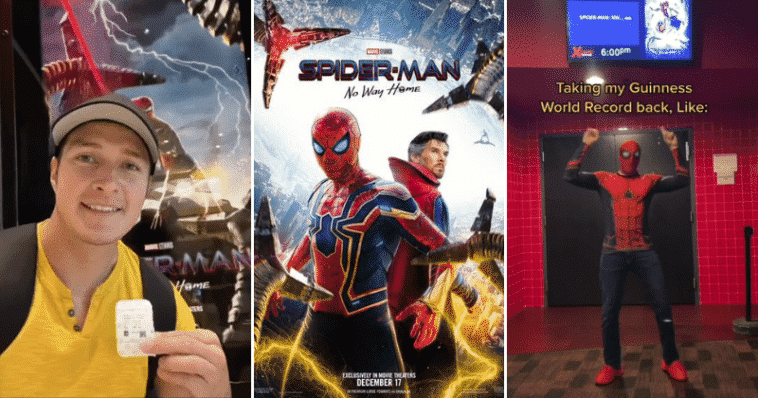 Some Marvel Cinematic Universe fans take their movie viewing seriously, but none as seriously as one Florida man who watched Spider-Man: No Way Home in theatres a record-breaking 292 times.

Ramiro broke the Guinness Book World Record for the “most cinema productions attended of the same film” after watching the new Spider-Man film for 720 hours (30 days) between Dec. 16, 2021, and March 15, 2022.

In order to qualify for the record, Alanis had to watch the movie in theatres and “independently of any other activity,” Guinness wrote. This meant he could not check his phone, sleep, or even take a bathroom break while the film was playing.

Guinness also says the film must be watched to full completion, including the credits. Alanis, however, a true Marvel fan, was already accustomed to the franchise’s traditional post-credit scenes.

Alanis had to submit every ticket stub from the movie for consideration, along with a statement from a theatre attendant after each viewing, confirming he watched the film in its entirety. He says he watched Spider-Man: No Way Home in back-to-back screenings for three months until his movie theatre stopped showing the film.

For the first few weeks of the film’s release, Alanis watched five screenings every day. He told Guinness the late-night showings were hardest, as he “experienced headaches after having already watched the movie four times during the day.”

This is not the first time Alanis has held this record. In 2019, he received the award after 191 viewings of Marvel’s Avengers: Endgame. Before Alanis, the record belonged to an Australian woman who watched the Queen biopic Bohemian Rhapsody 108 times in early 2019.

This just shows his dedication and the will that he has. Marvel tends to bring out the best in us with its amazing movies and the work that they are doing. And with this, we have every hope that the upcoming Marvel movies will be just as amazing, and people all over the world will be trying their best to break as many records as they can.

Thor Love and Thunder Trailer Is Out – Are We Expecting New Characters?

And to end it all, we are very sure that in the coming year, the movies that Marvel has planned for us will no doubt break more records, and the people will continue to follow it just as much. 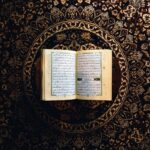