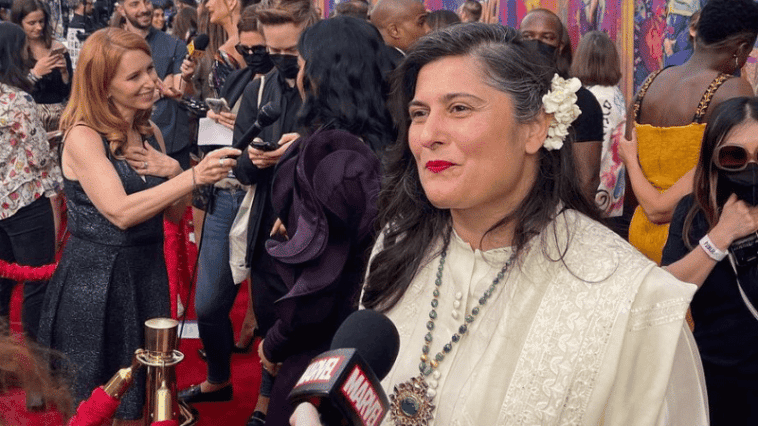 American screenwriter Damon Lindelof, who has written The Watchmen, Tomorrowland and Star Trek, is writing a new Star Wars film for Lucasfilm, a subsidiary of Walt Disney Studios. Sources claim the filmmaker has chosen Obaid-Chinoy to direct. The script is still under works, which means production is not currently in sight. The filmmaking team reportedly found a director before they found a co-writer because it was important to steer the script with the person’s own vision for how they see the story unfolding.

The focus of the film is top secret and will remain secret until the filmmakers are ready. Star Wars Episode IX: The Rise of Skywalker, the last Star Wars film, released in 2019. The studio has been more focused on TV projects but they do have several films in the works. As it stands, an unnamed “Star Wars” movie is slated to open in December 2025.

Obaid-Chinoy recently directed a show for Disney, Ms. Marvel which is a short series with a Pakistani girl as the lead. The show was not only praised for representing a large segment of people that only makes it onscreen as side characters, if at all, but also for its storyline and direction. The filmmaker is an Oscar and Emmy-winning director known for documentaries such as Saving Face and A Girl in the River, The Price of Forgiveness. 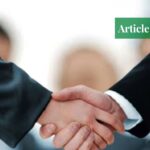 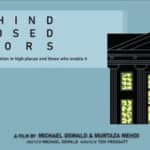