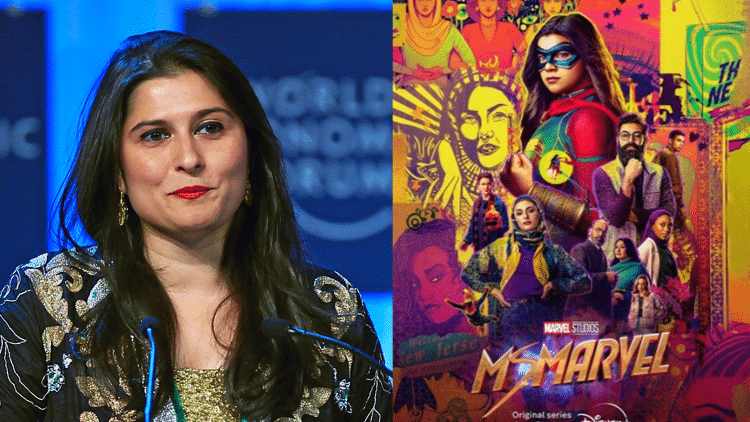 Ms. Marvel the most anticipated series of the year is set to release. The series with a Muslim protagonist is the first of its kind. However, it is going to be more exciting for the Pakistani Marvel fans than the others around the world. While everyone around the world would be watching the series on their small TV screens, people in Pakistan will be watching it on THE BIG SCREEN. Yes, Ms. Marvel is getting a special theatrical release in Pakistan.

Miss Marvel Trailer And The Pakistani Celebrities In The Show

The special cast of Ms. Marvel includes Aramis Knight, Rish Shah, Matt Lintz, Zenobia Shroff, Saagar Shaikh, Yasmeen Fletcher, Travina Springer, Laith Nakli, Azhar Usman, Fawad Khan, Anjali Bhimani, Alysia Reiner, Alyy Khan, Mohan Kapur, and Nimra Bucha. The cast is another surprise for the Pakistani fans as the two most talented actors of the country are also a part of these series. Fawad Khan and Nimra Bucha will surely steal the show as we are well aware of the versatility they bring to acting.

The intriguing plot of the series Ms. Marvel revolves around a Muslim American teenage girl Kamala Khan (Iman Vellani) who one day gets the superpowers she always dreamt of. Moreover, like many others in real life, she is portrayed as a huge fan of fiction. Her dreams, wishes, and opinions are alien to her surroundings as she always thought of herself as an outcast. Being different always made her think about what would life be if she gets the superpowers and seems like it didn’t stay just as a thought.

Fans are looking forward to knowing how Kamala Khan would use her superpowers to change the world. And how she is going to set a mark in the world of superheroes. Well, that’s what we are going to learn real soon….

The theatrical release of Ms. Marvel in Pakistan is already a BIG NEWS. But did we tell you that while everyone would be watching the series episode by episode, Pakistanis will get to watch two episodes at the same time? No kidding people seems like Disney+ is not going to let the Pakistani fans down and keep up the hype till the very end. Sharmeen Obaid-Chinoy took it to her Instagram to share this great news with all the marvel fans.

We are excited and anxiously waiting for the release of this masterpiece. Hopes are high, we wish Ms. Marvel to be a hit just like all other Marvel movies. 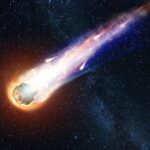