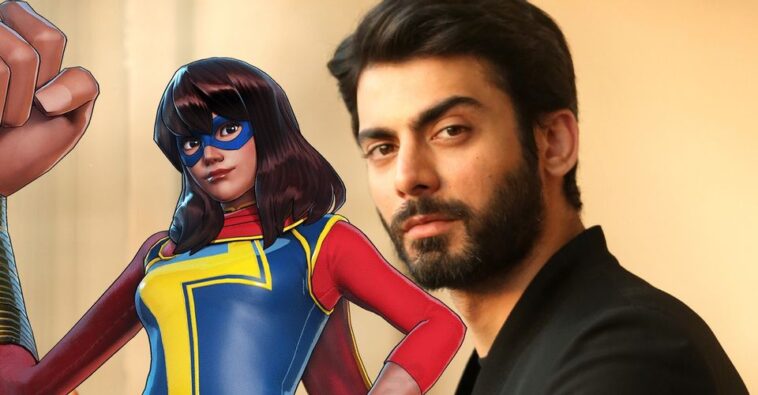 The trailer for Ms. Marvel was released yesterday afternoon, and since then it has taken over the internet. The reason why the people of Pakistan especially love this upcoming season already is because of two reasons. One, it represents the Pakistani Muslim teenager superhero, and two, there are a few Pakistani stars in it as well.

The 4th of the Marvel series has been nothing but surprising at every turn. We love how all the new characters have different stories, and how each one of them has a background that we can relate to. We have a lot of hopes for this new season.

Who Is Ms. Marvel?

Ms. Marvel is a Pakistani Muslim girl living in New Jersey, who learns that she is a superhero. Now, we obviously don’t know all the details but it seems that her Muslim ancestors are superheroes too. We think so because it was the way that Nimra Bucha – a Pakistani star talks to Kamala – Ms. Marvels.

We already knew that Nimra Bucha was to make an appearance in the season but to see her in the trailer gave us goosebumps. Because just imagine – Pakistani stars and Pakistani representation in the MCU. WOW.

No words can ever do justice to the happiness and pride we feel when we think about it. But that is not all because rumors have it that another Pakistani sensation is to also play a role in this season. He is a star, the love of most of our lives, someone we adore and respect for his work. Yes, you got it right – Fawad Khan.

Just knowing that you are part of the MCU is enough to leave you unable to sleep at night, and we can’t help but wonder how this star even sleeps at night. Unfortunately, Fawad Khan was not in the trailer, but we think – and we may be wrong that the start of the trailer, where they show that an arm clicking on the pen was none other than Fawad Khan’s arm.

MCU is no doubt smart as to not give us any clue or a glimpse of this man because really, they knew that keeping it hidden would drive us mad and we will have to sit down every day and just pray for June 6, when this season is supposed to the premier.

All in all, the show looks very promising, and we are super happy to be featured in a universe such as Marvel. We also thank these amazing people – Nimra Bucha, and Fawad Khan for doing amazing work all their lives that now they have had the opportunity to be in this.

Which Pakistani Celebrity Has The Best Hairstyle? 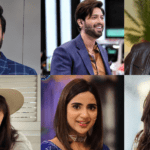