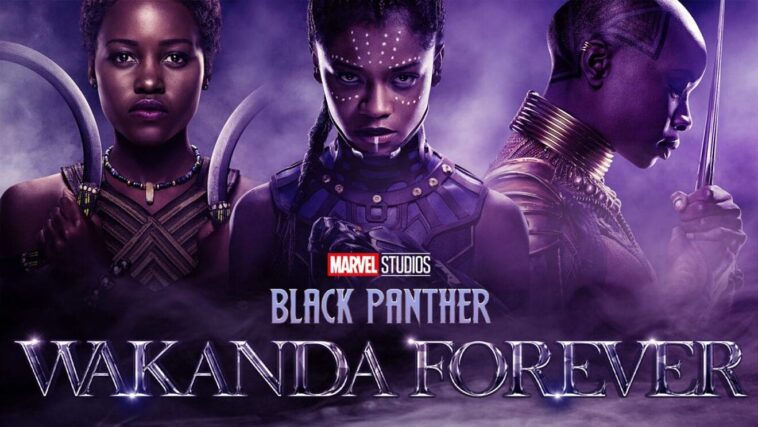 Marvel Studios has now released a brand-new trailer for ‘Black Panther: Wakanda Forever’, much to the delight of the fans of the franchise. Directed by Ryan Coogler and produced by Kevin Feige and Nate Moore, ‘Black Panther: Wakanda Forever’ ventures back to the kingdom of Wakanda where a new threat emerges. The brand-new trailer and poster of the action-packed feature film traverses the hidden undersea nation called Talokan.

On Monday, the official trailer for the sequel to the worldwide sensation from 2018 was released. It shows the technologically advanced African nation coming to terms with the death of King T’Challa, who was portrayed by the late Chadwick Boseman, just as the teaser did. 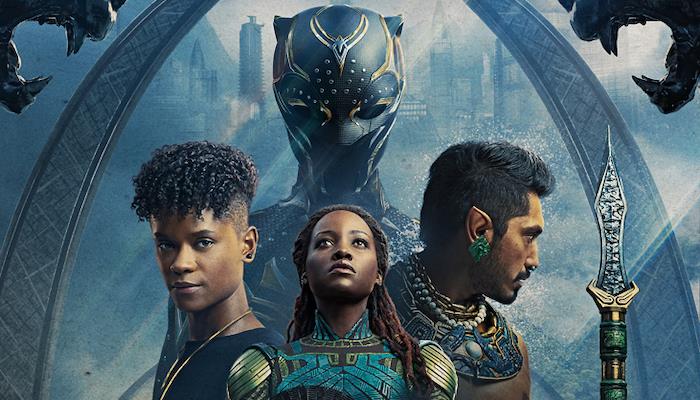 The trailer also showed the film’s villain Namor (Tenoch Huerta) taking to the skies and teasing the character that will take on the mantle of the Black Panther.

At the end of the trailer, a new Black Panther has assumed the role: A figure suddenly appears in the screen wearing a distinctive vibranium outfit, but the helmet obscures the face, so we can’t tell who it is.

The sequel will pay tribute to Boseman’s legacy, according to a large number of the movie’s performers as well as director Ryan Coogler.

The film hits theatres on November 11. 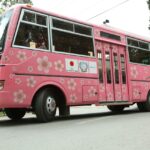