This year saw the end of phase 3 for Marvel Cinematic Universe. So many fans were very disappointed that their favorite superheroes were going. Obviously, Marvel had announced that they would start their Phase 4 – but people did not have many expectations. But man, were we wrong!

Phase 4 is settled around the Multiverse and all the screw-ups our heroes have done to ensure the Madness. Here is all that has happened in the MCU this year.

Wanda Vision was the first show of phase 4 and set the premise for the whole MCU. This series was phenomenal because of the cliffhangers and suspense it gave us. Furthermore, the comedy and the love between Wanda and Vision left us clinging to our screens. This show is without a doubt one of a kind.

The God of Mischief – Loki Laufeyson is one of a kind. Tom Hiddleston’s portrayal of this anti-hero is to the dot. But the fact that the anti-hero got to have his own series where he could shine is charming, just as beautiful as their series was. We got to see Loki falling in love with Loki. Yes, Sylvie – is another variant of Loki, and the story of these two Loki’s was the best thing about 2021.

Even after her death, Black Widow continues to live in our hearts and on our screens. This year, while Natasha Romanoff has died, we saw her feature film, and we learned the story of all that happened to her before she became a part of the avengers. This series also introduced her sister – Yelena, who later appeared in Hawkeye.

Marvel’s animated series What If is more like a guide to the Madness of the Multiverse. This season featured all of the upcoming superheroes and explained the dynamics of their roles in the future phase. To understand all that will now happen in Phase 4 – it is essential for everyone to watch What If. And man, the Doctor Strange episode was just too sad. I cried like a baby!

Shang-Chi is the American-Asian superhero and an integral part of the Marvel Cinematic Universe. The movie grossed $432 million worldwide and became the 9th highest-grossing film representing Asian culture.

Eternals is yet another adaptation of the MCU and had a fantastic cast. Angelina Jolie, Salma Hayek, Kit Harrington, Harry Styles, Richard Madden, Kumail Nanjiani and many more. The two-hour movie was full of drama, mystery, and romance. And the best part is that we now have a premise for an Eternal movie featuring the Black Knight

Hawkeye was a riveting season, which premiered its last episode only a week ago. This show was an excellent tribute to the avengers and how Clint Barton, better yet known as Ronin, had to rectify his past mistakes. This season is a must-watch. 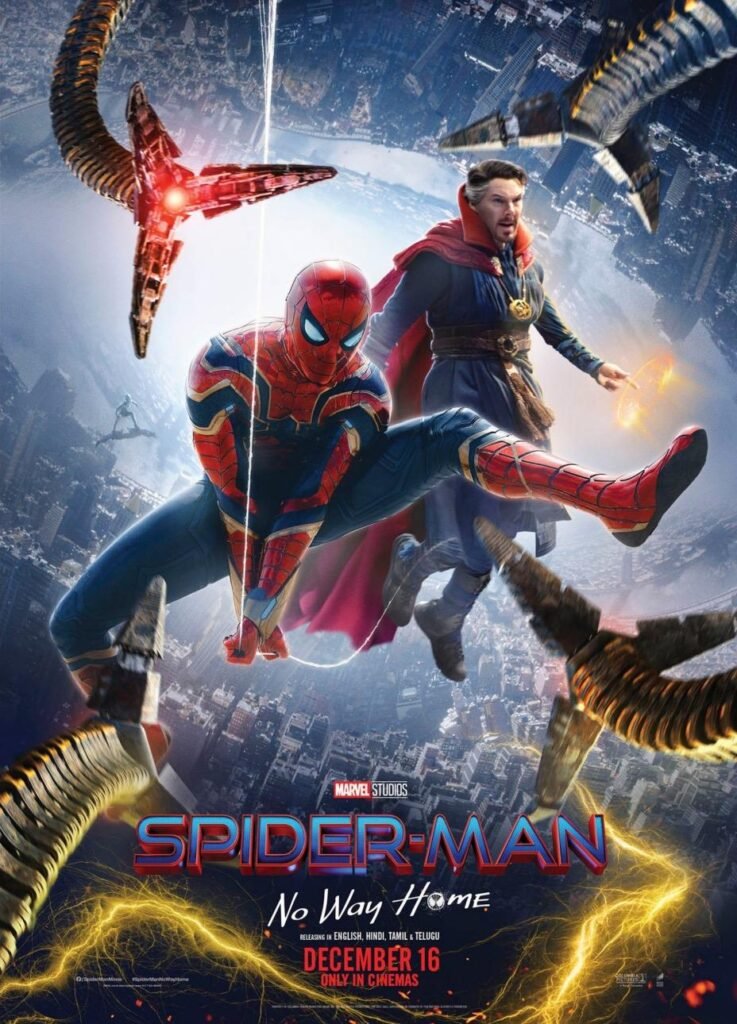 And the last on our list is Spiderman – No Way Home. The movie of the year, and one of the best movies from Phase 3 of the Marvel Cinematic Universe, without a doubt. We got our Spiderman(S) – Toby Maguire, Andrew Garfield, and Tom Holland, reunion and weren’t we ecstatic. The fans shouted and cried in the cinemas while watching the movie.

The one thing that all of these movies and series have in common is that in each one of them – in a way, the Multiverse was opened, thus paving the way for Doctor Strange and the Madness of the Multiverse, which is to premiere in May 2022! We can’t wait. 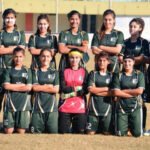