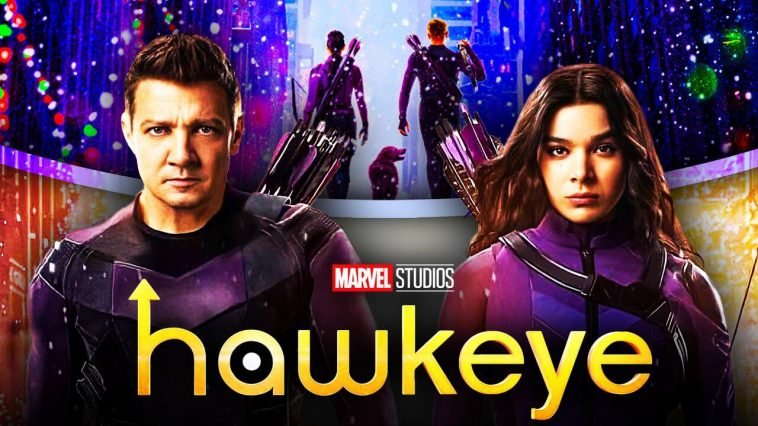 The first trailer for Marvel’s Hawkeye aired on October 14th and ever since then, we have been counting days to its release. Jeremy Renner plays Clint Barton alongside Hailee Steinfeld as Kate Bishop. As many superheroes survived Avengers: End game, Hawkeye is also one of Marvel’s creations that awarded the superheroes with their own follow-up series. Apart from the familiar faces, Hawk-eye will also be introducing new cast members to their team. The trailer showed that the Barton’s split after being attacked and Clint Barton realized there is a Hawk-eye impersonator is out on the streets. 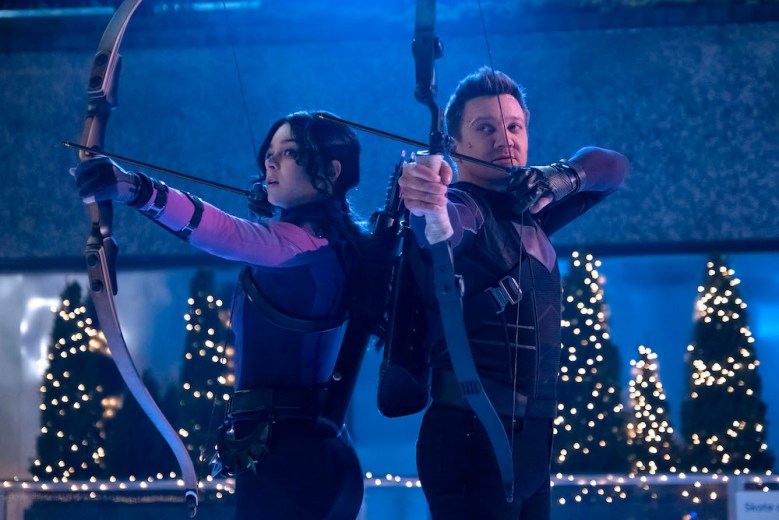 However, the most anticipated Marvel series besides Spiderman (movie) has finally been released on Disney Plus and it got off to a fun start. The first two episodes aired on the 24th of November and inarguably, the series seems to be a seasonal treat.

The crux of the series is Clint Barton, one of the few remaining Avengers shoots his infamous arrows trying to stay safe from Natasha’s younger sister Yelena Belova, who wants nothing more than to avenge Natasha’s death. The series is likely to be based on Yelena, in the first few episodes believing that it was Clint that Natasha had died.

Hawkeye’s opening was very interesting; showing a young Kate living in a New York condo with her folks in the Battle of New York. She sees a human save her and battle Aliens with a bow and bolt and becomes propelled to do likewise. The loss of her dad persuades her to attempt to ensure the safety of people and be actually similar to the saint who saved her. We are also reminded of her journey as an athlete after the opening credits. 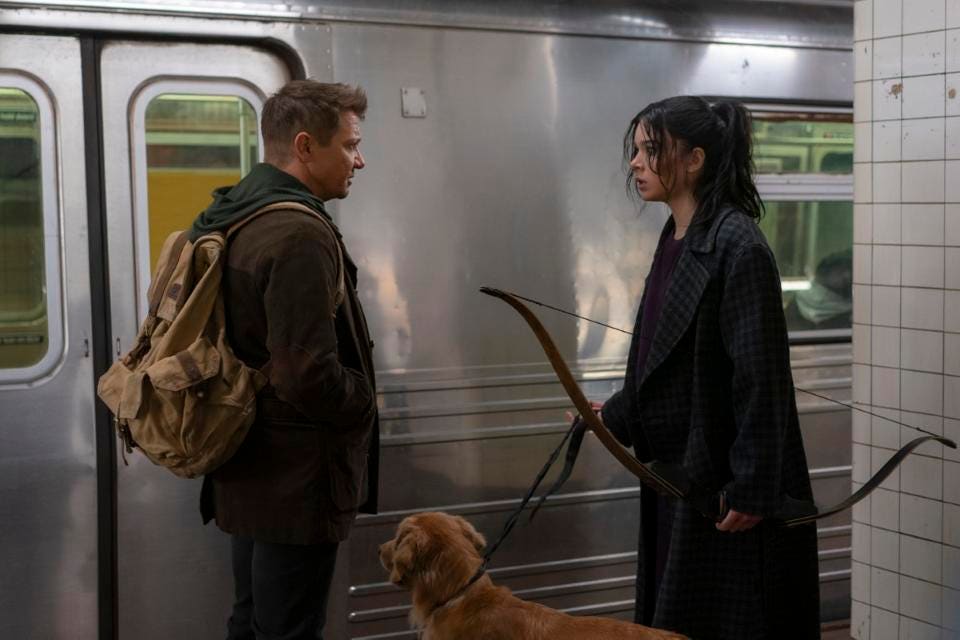 On the other hand, Clint has retired to spend most of the time with his family. It is shown how he was always compelled to fight although he never wanted to Clint’s personality is shown to be strong and skilled making him an exceptional fighter. The show further draws towards how he only aims to fight for mankind’s safety and doesn’t want any limelight.

The upcoming episodes will determine the tone and characterization of the villains in the show. However, the two leads have been shown to have definitive roles and intersecting stories. The direction and setting of the show manages to make it very distinctive from other shows on Disney Plus.

Do we recommend Hawkeye as an entry in your watch list? For sure!!

If you like the world of fiction there’s a Harry Potter Week happening in GCU Lahore. Read here. 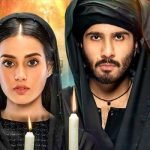 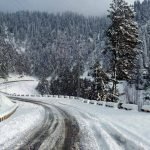