The Marvel Cinematic Universe’s most adorable character to date, Baby Groot, is as cheeky as you remember in Disney Plus’s new animated series titled I Am Groot. The new series consists of five shorts that are out of the canon story and will not have any effect on the live-action Guardian of the Galaxy stories.

“We wanted to revisit the character and tell stories about the period in his life when he was a little kid. This idea of self-discovery, of a little kid learning their world, felt like exciting new territory for us.”- Executive producer Brad Winderbaum

The voice over for Baby Groot is Vin Diesel and the simplest way to describe I Am Groot is it’s about a toddler doing toddler things. Just like a human toddler, Baby Groot starts each day with wondrous curiosity. His childlike curiosity eventually leads to accidental destruction because he throws a tantrum when things don’t go his way.

Sometimes, the damage isn’t too great because he gets distracted by another new thing or a new discovery. After all, the chaos caused by Baby Groot and his flaws is what makes him a beloved character to fans.

The show is peppered with catchy tunes that  is perfect for families, young children and anyone who wants a light, entertaining watch. 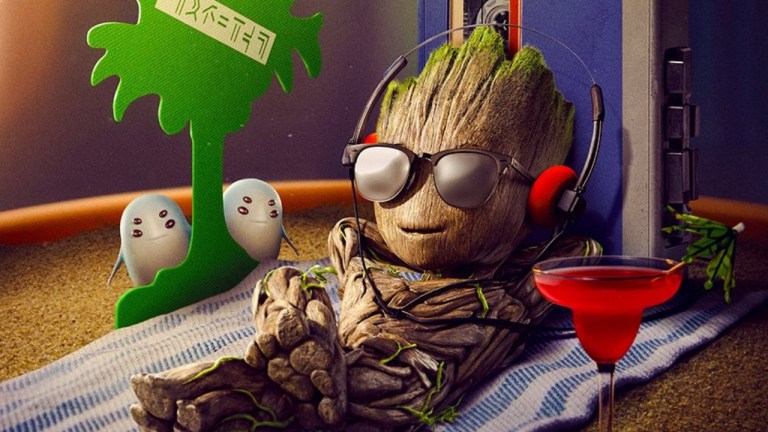 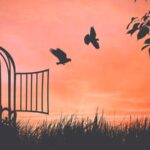