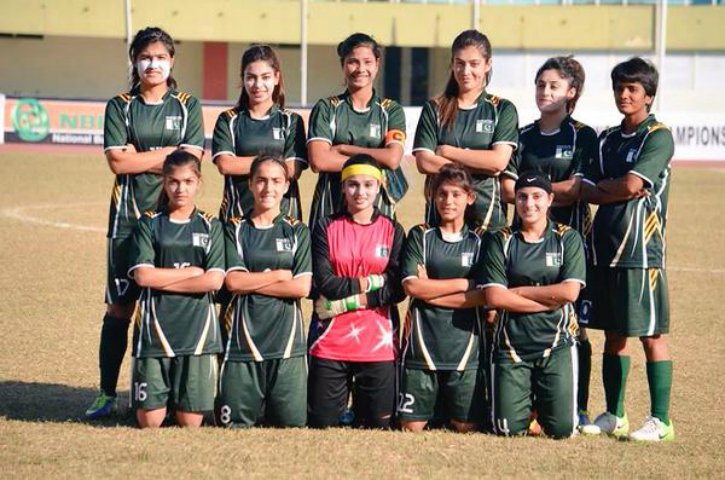 Pakistani women are no less than their male counterparts. They participate in all fields of life from being engineers to being an athlete. Usually getting discouraged in ‘all men’s society’, it has been difficult for them to get recognition. They are defying the odds and are on a way to being the face of Pakistan.

Pakistani women’s cricket team has been on the field for more than a decade competing internationally. Similarly, women in other sports are coming to represent Pakistan on the international scene. They have been part of the Olympics and other events.  Some of the exceptional women in sports include Sana Mir, Naseem Hameed, Samina Baig, Hajra Ahmed,  Maria Toorpakay Wazir, Twinkle Sohail, Wali Sisters, Palwasha Bashir, Rubab Zahra, and Sadia Sadaf. They have been amazing in the fields of cricket, swimming, badminton, skiing, weightlifting, squash, and mountaineering.  Isn’t that super amazing to see women in the fields that were earlier thought to be just for males? 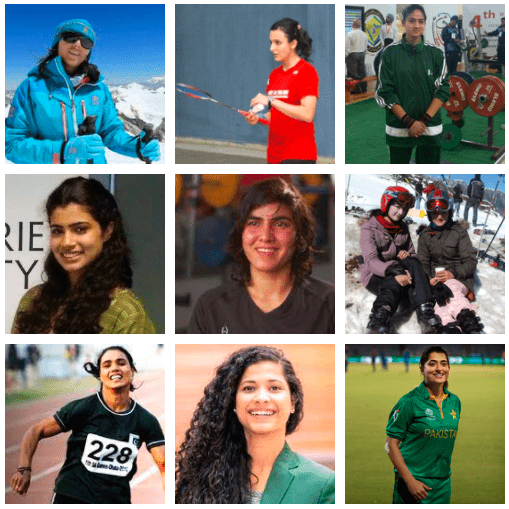 Sports Up in the Mountains

The North hosted a sports event (cricket and football) high up in the giant mountains in October 2021. The region is rich in natural talents having the highest literacy rate including sports. The girls of the mountains have high motivation levels to choose sports by producing national stars. That is a welcoming gesture where they are trying to be part of mainstream sports. 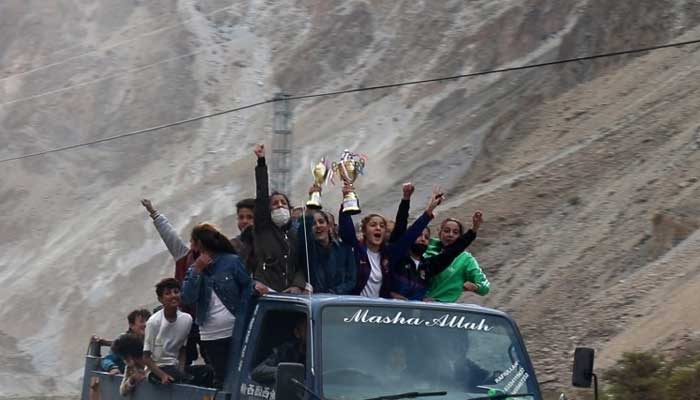 In recent times, Pakistan female footballers have been very active. The current squad includes Hajra Ahmed as captain and Malika-e- Noor as Vice-Captain.  The other players include Abiha Haider, Syeda Mahpara Shahid, Nisha Ashraf, Diana Baig, Joyann Thomas, Mehnaz Sheikh, Mehwish Khan, Rukhsar Rashid, Rafia Parveen, Sohaila Zarrain, Warisha Khan, Sahar Zaman, Zulfia Sheikh, Roshnan Ali, Fatima Ansari, Shayan Nida Huqque, Almira Rafeeque, and Warda Fatima. Most of the footballers belong to Balochistan, defying the rigid gender norms. There has been a lack of access to training facilities, but they have risen above that.  Balochistan has amazing talents. Being the province of natural resources, it is not behind the other regions in the country.

Balochistan United  WFC provides the talent for the national team. Founded in  2004 by Rubina Irfan, it is open to all regions and ethnicity in Pakistan. As stated by her,  “For women to progress in Pakistan, we do not need to draw even more lines between them.’ Such a club is a blessing for women where they can be trained and have access to the facilities properly.

We hope and wish that more women come into sports and present Pakistan at the international forum. We wish the current women’s sports teams all the best. 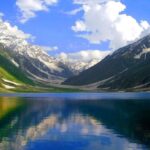