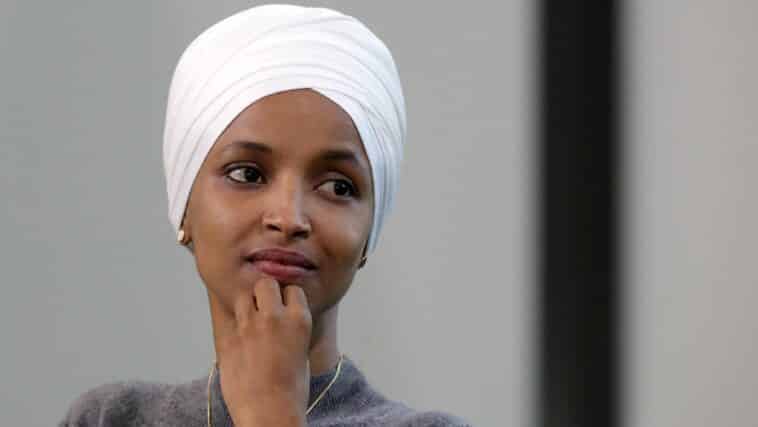 The relations between Pakistan and the United States have been going through a rough patch. However, the diplomatic channel is still open to avoid straining the relations. That’s why even amid the current situation the officials of both the countries are discussing issues of common interest. This is why US Congresswomen Ilhan Omer is visiting Pakistan today.

Pakistan, China, The US, UK, Russia Come Together To Discuss The Afghan Crisis

Although no official statement regarding the purpose of the visit has been shared by either side. However, it said that Illhan’s main highlight of the visit would be Azad Jammu and Kashmir.

Ilhan Omer was born in Somalia. At the age of eight, she and her family fled Somalia amid the civil war. Before coming to the US in the 1990s, Ilhan spent 4 years in a refuge camp in Kenya. She and her family moved to Minneapolis in 1997. She also worked at the University of Minnesota as a community educator. She also served as a Policy Fellow at the Humphrey School of Public Affairs. At the Minneapolis City Council, she was appointed as a Senior Policy Aide. Ilhan has the honor of being the first and the highest-elected Somali-American public official and legislator in the US. Following the years and especially in 2019, after becoming a member of the Congress became the first woman of color to represent Minnesota, the first African refugee to become a member of Congress, and one of the two Muslim Women elected as Congress members.

Since stepping foot in politics, Ilhan Abdullah Omer has been working for the welfare of the people. She has been very vocal about the Indian atrocities in Kashmir and thus pledges full support to the Kashmiris. She has often seen tweeting condemning the human rights violations in Kashmir. Since India isolated Kashmir, Ilhan has been raising her voice in favor of restoring peace and human rights in the country.

Ilhan Omer’s visit to Pakistan is expected to improve Pakistan-US bilateral relations. Moreover, being staunch believers in getting justice for Kashmiris, the officials of both countries are expected to talk about the issue and find a solution that both countries work towards. 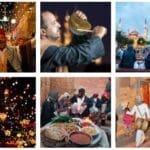